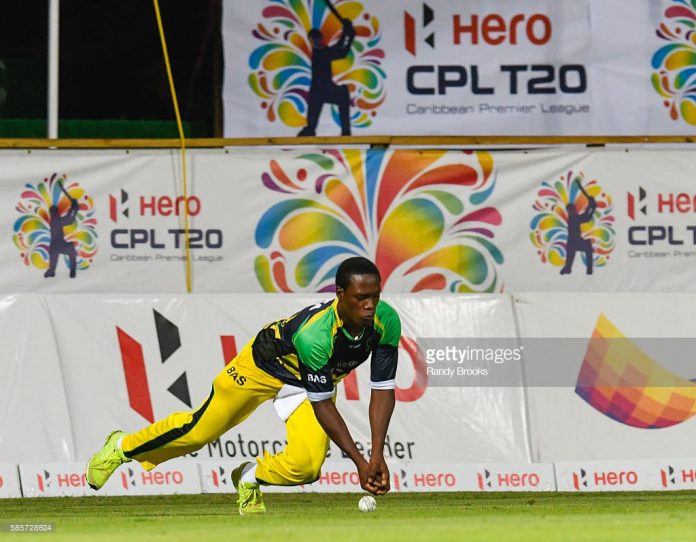 News Americas, MIAMI, FL, Fri. Mar. 2, 2018: The final list of players making themselves available for the 2018 Hero Caribbean Premier League has been sent to teams, ahead of the draft, which will took place in London on March 1st.

The number of players that have put their names forward for the draft has increased, as has the number of countries from which the overseas players are from. There has been a 36 percent increase in player registrations overall and a 50 percent uplift in overseas players, who have shown an interest in playing in Hero CPL 2018.

There are cricketers from 18 countries who will be in the players pool on draft day, with the most coming from Pakistan, (53) and Sri Lanka (32).

Some of the players that will be available for selection or retention this year will be Brendon McCullum, Chris Lynn, Mohammad Amir, D’Arcy Short, Kieron Pollard, Chris Gayle, Hashim Amla, Shahid Afridi and Usman Khawaja as well as English players Alex Hales and Adil Rashid.

Caribbean Finishes With 34 Medals At 2020 Olympics

Why immigration reform has a shot – Washington Post (blog)