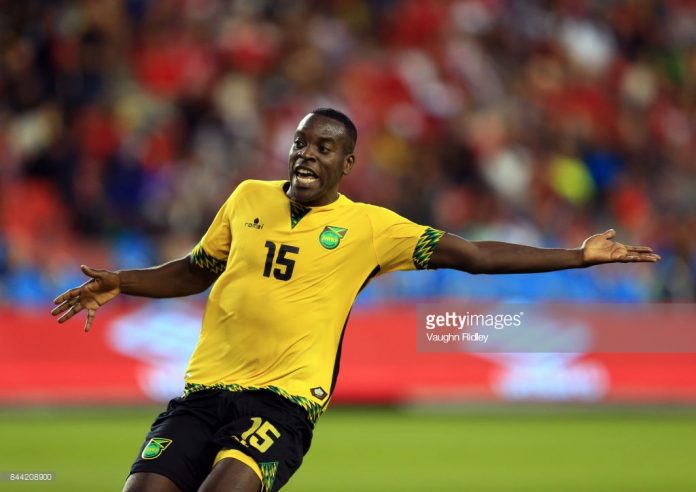 News Americas, MIAMI, FL, Fri. Mar. 2, 2018: Jamaica will play a series of friendlies against a Caribbean side as they prepare to for the new CONCACAF League of Nations tournament, which kicks off this September.

Both organizations have announced an agreement and partnership where the JOA will providing financial assistance to the nation’s football governing body to help build an Under-23 program with aim of qualifying Jamaica for the Olympics in Tokyo in 2020.

Ricketts disclosed that a deal has been agreed on for the senior Reggae Boyz to take on Antigua and Barbuda at the National Stadium in Kingston next month.