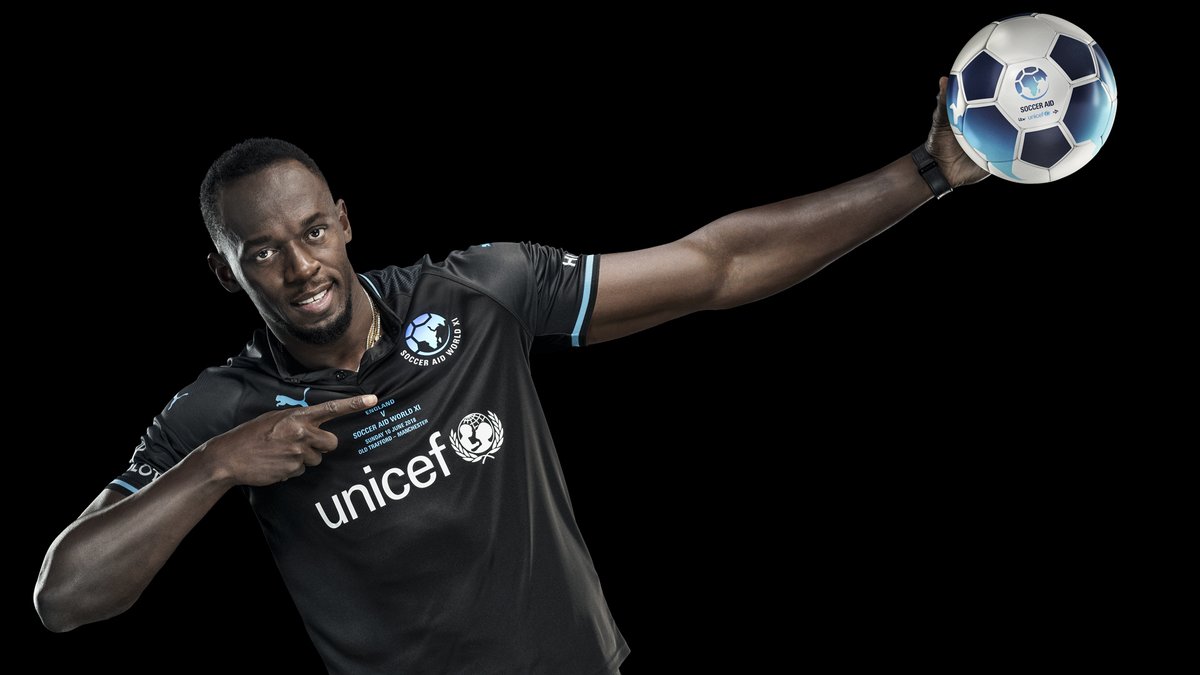 Carter ran the opening leg in the 4×100-meter relay when Bolt took the baton third and helped Jamaica win in a world record of 37.10 seconds.

In fresh analysis of Beijing samples by the International Olympic Committee in 2016, Carter tested positive for the stimulant methylhexaneamine. Jamaica was disqualified and stripped of the relay title.

The CAS panel said it “could not accept any of the arguments raised by Nesta Carter contending that the test results should be ignored or the IOC (disciplinary) decision should otherwise be overturned for certain alleged failures.”