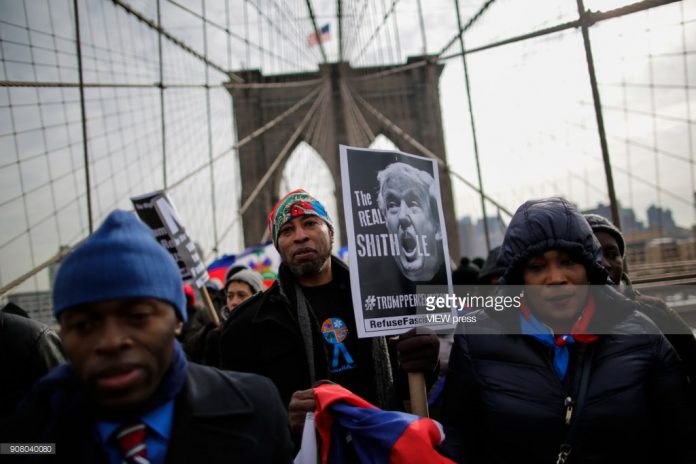 News Americas, MIAMI, FL, Fri. June 1, 2018: So much for all the talk about The Donald being eligible for the Nobel Peace Prize for simply getting a date to dialogue with North Korea’s dictator on their nuclear arms program.

With the summit off, so too is that idiotic proposal from none other than a bunch of Kool-Aid drinking, right wing GOPers, who thought it was a great idea to promote such absurdity. What boloney!

What Donald Trump truly deserves is ‘The Xenophobe Of The Year Prize.’ It certainly trumps the award for ‘Stupidest Person In The World’ and ‘Dotard Of The Year.’

And so, this week, I take this opportunity on behalf of all immigrants in the United States, to present Donald John Trump, sadly for us the 45th and current President of the United States, with the first ‘Xenophobe Of The Year Prize’ as a sitting US President.

This award is being presented to you for the following: Forconsistently delighting your supporters with your racist and xenophobic diatribes that scapegoats’ immigrants.

I can go on, but space does not permit me.

So, I end by again congratulating you on this historic honor.

Hope you will share the honor at your next rally with your tribe of White Supremacists, right wing conspirators, zealots, xenophobes and Kool-Aid drinking ‘Make America White Again’ GOP racists.

When Immigrants Too Hold Anti-Black Sentiments