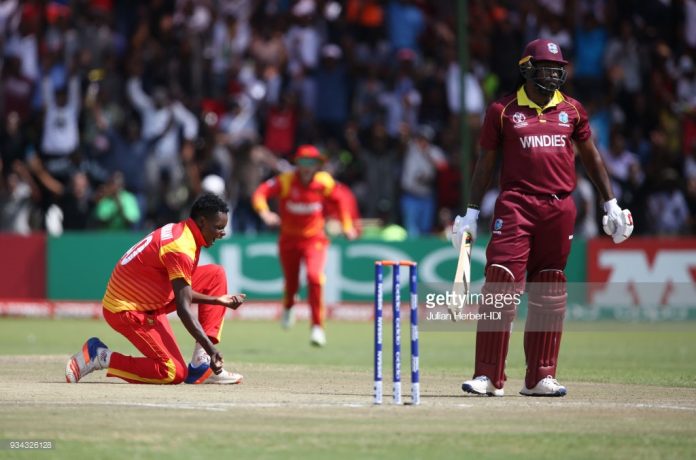 News Americas, NEW YORK, NY, Fri. May 4, 2018: The Windies Cricket team has been overtaken by Bangladesh in the latest ICC Test rankings and now sadly sits outside of the world’s top eight teams.

The Windies team, which won just one of their last their last five Test series with a 1-0 win over Zimbabwe last year, lost five points and are now on 67 points, which leaves them in ninth position.

Bangladesh, who registered draws against Australia and Sri Lanka in their last five games, gained four points to reach 75, which puts them eight points clear of the Windies.

Last year the West Indies missed out on both qualification for the ICC Champions Trophy and automatic qualification to the 2019 ICC World Cup after falling behind Bangladesh in the One Day International, (ODI), rankings.

The Windies eventually secured qualification to the World Cup after finishing second in the ICC Cricket World Cup qualifiers.

India maintained their hold at the top of the Test rankings and only strengthened their position by increasing the gap at the top with 125 points.  South Africa is second in the standings on 112 with Australia (106) third and New Zealand (102).  The top eight is completed by England, Sri Lanka and Pakistan.

The Windies are set to host Sri Lanka in June but are facing a daunting history, having not beaten the South East Asian side in 15 years.

Kendrick Lamar Wants to Murder Other Top Rappers (Lyrically, That is)

A map to great melodies – Stuff.co.nz