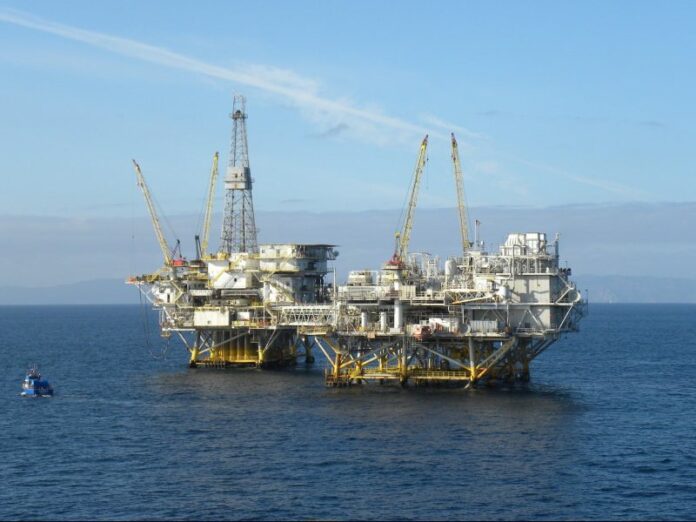 Yet, the new Guyana government has decided to march to the beat of its own drum, ignoring all others, and is rushing to approve the permit for the Payara oil block, although they said they would not rush. In its usual triumphalist approach, the People’s Progressive Party/Civic, (PPP/C), seems to have chosen to continue to govern the same way it has always governed, and has just picked up where it left off in 2015. It seems unmindful that it has a mere one-seat majority. The transparency promised by the President is missing.

The PPP/C government seems hell bent on going down the same road as the APNU/AFC/PNC government, in not honoring its election promises. In the election campaign, the PPP/C conveniently used the Global Witness oil report, which said the APNU/AFC/PNC signed a bad deal that robbed Guyana of US$55 billion. Mr. Datadin and Mr. Ramson repeated that in their budget speeches in Parliament. “Shame on the PNC, let’s kick them out for selling us out,” the PPP stated.

It was the same Global Witness report that said Guyana should use the approval of the Payara oil permit as a leverage point to renegotiate for a better deal. But the PPP/C is not listening. If the PNC signed a bad deal that sold us out, now that the PPP/C is in, why is it continuing the bad deal? Is it not wrong when the PPP/C does it? Exxon badly wants to move forward with the very lucrative Payara oil development, and this is the leverage point for Guyana. If we don’t renegotiate now, when?

It is widely felt that the government sent EPA Head Dr. Vincent Adams on leave because he was reading the riot act to Exxon about environmental concerns and violations, such as flaring and oil spills, and was about to take them to court. Saying he was AFC and a political appointee seems to be just a pretext to move him out of the way. Nation, why would our own government remove the official who was enforcing the rules for the benefit of Guyana?

Does this action serve the interests of Exxon or the interests of Guyana? Can the government say what are the compelling reasons why it does not want to request a renegotiation of the oil contract? If there is a way to renegotiate the contract, does the government have the will to do so? Can the government say if it made a secret deal with anyone to not renegotiate the contract to gain sympathies and acceptance from any quarter? If this is so, in effect, the people of Guyana has paid $55 billion for the PPP/C to win favor, in an election it won fairly.

Guyanese, whatever agreement the Guyana government signs to grant the Payara license, we would remain a “s-hole” country, living in persistent poverty, unless we have changes as follows: 1. More royalty; 2. More profit sharing; 3. Correcting the error of Guyana awarding 600 oil blocks above the 60-block minimum permitted by Guyana law; 4. Exxon paying taxes, as required by Guyana law; 5. Efficiently auditing the costs submitted by Exxon to make sure we are not getting robbed of $US millions through inflated expenses reports; 6. Exxon providing detailed cost expense reports that are easily auditable; 7. “Ring fencing” that increases our oil income; 8. Better local content; 9. Exxon paying for all oil spills from its own profit share not chargeable as a cost to Guyana’s profit share; 10. Increasing the time limit for completion of audits from the current two-year deadline to a longer deadline such as 5-7-years; and, 11. Reverting the 24-year EPA permit to 5 years.

More importantly, given Guyana’s woeful audit capacity and dearth of oil professionals, we may want to consider moving from a Production Sharing Agreement (PSA) model to a “Royalty only” model. The “Royalty only” model reduces the auditing functions and activities related to selling profit oil, and we may save money.  Any claims that we now have stricter environmental protections already in law is not really a big “win” unless we are also getting the meaningful things such as increased royalty, better profit share, auditing expenses, etc. We need substantial renegotiation of the whole package, not minor tinkering.

But alas, this government does not need advice from anyone else. They forget they are servants of the people, think they own the country’s natural resources, think they can keep reports secret, and they alone have all the answers. Shame on the PNC for initially selling us out, and shame also on the new PPP/C government for selling out the working poor of Guyana.

The Dilemma Of Being Poor, Black And Haitian

DON’T MISS OUT ON THE UPCOMING GLOBAL WATER SUMMIT, by KATHY … – MaximsNewsNetwork