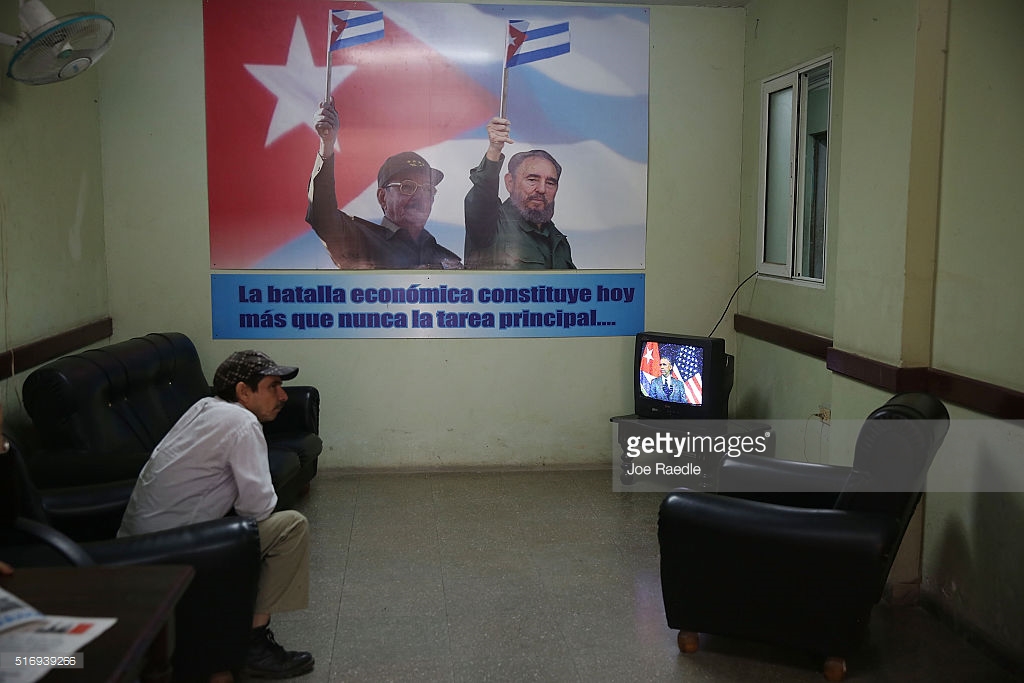 News Americas, LONDON, England, Tues. Aug. 9, 2016: As has been widely reported, Cuba has entered a new period of austerity.

On July 8th, President Castro told the Cuban National Assembly that Cuban economic growth had slowed to 1 per cent in the first half of 2016 compared with 4.7 per cent over the same period in 2015. The country must, he said, rapidly cut it’s spending and energy use in order to address a lack of liquidity as a result of lower than projected income from exports of services and goods, and reduced oil imports from Venezuela.

In doing so he acknowledged “rumors and forecasts of an imminent collapse of our economy” but sought to reassure Cubans that there was no danger of a return to the severe austerity of the 1990s following the collapse of the former Socialist bloc.

“We don’t deny some challenges may arise, even bigger than the ones we are now facing, but we are ready and in a better condition than back then,” he observed.

Subsequent statements made clear that what is planned involves reducing energy consumption by 6 per cent and fuel consumption by 28 per cent; importing less, in part by strictly controlling import credits; seeing state investment decline by 17 per cent through to the end of the year; and more generally reducing loans and liquidity across the state sector. In contrast, export and foreign currency earnings from key sectors such as tourism and nickel were spared, but others that do not contribute to export earnings or import substitution are to experience cuts. Social spending is to be protected.

Observant readers of the media may have subsequently seen that the delivery of this has largely been entrusted to Cuba’s regionally and internationally known, and hugely experienced Vice President, Ricardo Cabrisas, who additionally becomes the Minister of Economy and Planning. The decision effectively divides political responsibility for overall economic management and planning from the less than satisfactory delivery of the updated ‘lineamientos’ (the national guidelines), with the intention of bringing rigour into the delivery of both processes.

In all of this the official media has tried to allay fears about this latest economic setback, which comes at a time of national frustration about the speed of economic growth and the absence for many, of material benefit and personal opportunity, despite continuing economic reforms.

Shortly after the announcement, the Cuban website Cubadebate sought to reassure Cubans as to why the country is now in a better place to address austerity than it was during the ‘Special Period in Peacetime’ that began in 1989 and ran to the late 1990s.

In an article, Randy Alonso Falcon, the Director of the Council of State’s Office of Information, who is also Director of the publication and of Cuban television’s principal discussion programme, Mesa Redonda, set out a number of reasons why the Cuban economy of today is better able to withstand an economic shock.

He noted that Cuba had a more diversified group of trade partners, despite Venezuela’s ‘significant weight’; that it had managed to renegotiate its debts with the Paris Club and other creditors in terms

that allow access to new financing; foreign investment was underway and was recognized as an essential component in the country’s future development; and tourism had become the second largest source of foreign exchange after the export of professional services and biotechnological products. Mr Alonso also emphasized that the country was able to continue funding investments in strategic sectors such as tourism, nickel, construction and renewable energy, and suggested that the fact that 29 per cent of all Cuban workers were in self-employment provided a form of protection against large scale (state) unemployment.

While there was no doubt that the country would experience difficulties in the coming months, he wrote, there was no need for panic or to allow ‘opportunists, exploiters, speculators and manipulators to prevail.’ ‘A momentary darkness,’ he said, should not divert the view away from the light of the future.

Recounting this is not intended to argue for or against the accuracy of Mr Alonso’s analysis, but to demonstrate why Cuba’s collegiate leadership believe they will be able to turn the economy around in a relatively short time.

This is important as the timing and successful delivery of recovery will have a considerable bearing on popular Cuban perception of the country’s present and future leadership, as planned changes take place.

President Castro has made clear that he will stand down as President in 2018, and gradually hand over the management of the country to the next generation.

As one committed Cuban academic recently noted at an external roundtable meeting, the ability of the country’s historical leadership to be able to retire with respect and without criticism having demonstrated that the model they have fostered is both socially and economically viable long into the future, is important. It will, he said, enable the next generation of leaders to have the moral authority to deliver difficult decisions and take forward the process of change.

Judging from his now intensive international travel, and regular domestic media exposure, the role of overseeing the country’s future along with other younger ministers, will likely fall to Miguel Diaz Canel, the country’s First Vice President.

Less certain, however, is how in the coming years power will be exercised, as it is unclear whether in future the leadership of the Cuban Communist Party and of government will continue to coincide; matters that may become clearer when promised changes to the constitution and a new electoral law are revealed.

The list of economic difficulties facing Cuba’s present and future leadership is challenging.

Beyond present concerns and making the economic reform process work, it includes the prospect of the collapse of the Venezuelan economy to which Cuba is symbiotically linked; the absence, so far, of any significant long-term financial gains from the policy of détente with the US; logistical problems holding back a greater economic role for non-state co-operatives and the self-employed; the better implementation of taxation; improved management at all levels; tensions over the role of the media and the internet; and, as the national assembly recently observed, growing income inequality.

How long the new period of austerity will last is unclear. Barring change of the kind seen previously in Vietnam, it may well result in new uncertainties in a country with an economy in a slow transition, and where generational change and new thinking about its management is now overdue.

David Jessop is a consultant to the Caribbean Council and can be contacted at [email protected]. Previous columns be found at www.caribbean-council.org.