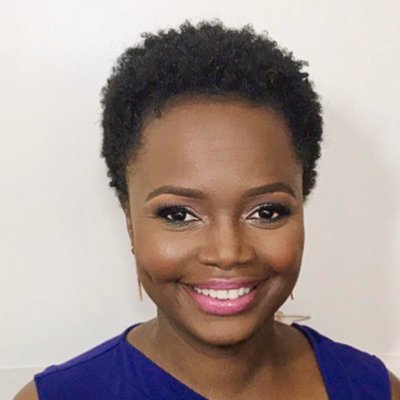 News Americas, NEW YORK, NY, Fri. Mar. 16, 2018: As we celebrate another Women’s History Month, here are seven Caribbean American women you should know, whose stars are rising as they make waves nationally and internationally. 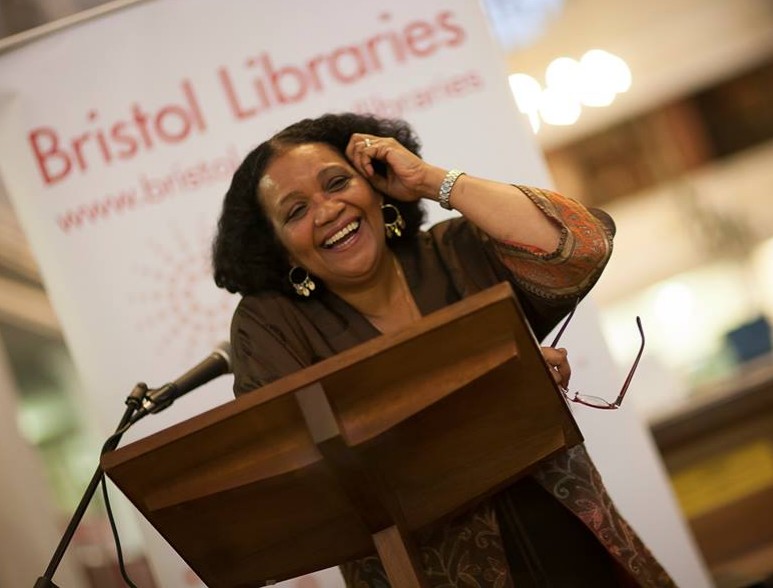 This Caribbean born writer is now a prestigious Yale University literature prize winner. The Kingston-born, Goodison, 70, recently won the prestigious 2018 Windham-Campbell Prize, that was established in 2013 with a gift from the late Donald Windham in memory of his partner of 40 years, Sandy M. Campbell, and is among the richest and most prestigious literary prizes on earth.

Goodison, who was educated at St. Hugh’s High School in Jamaica and at the Jamaica School of Art, was among a group of eight writers to win the honor, which is given for literary achievement or promise.

She also received the US$165,000 prize money to support her writing.

In reacting to the honor, Goodison, the author of 13 collections of poems: including ‘Tamarind Season,’ and two collections of short stories including ‘Baby Mother and the King of Swords,’ said she was honored to win the prize and gave thanks on “behalf of me and my people.”

She currently teaches at the University of Michigan.

Grenada-born Yvette Noel-Schure is the publicist of top Grammy winning-singer, Beyoncé. Noel-Schure grew up as an immigrant child from age 14 in the United States and got her start in the Music industry writing for Black Beat Magazine. There she interviewed a number of artists such as LL Cool J and Bobby Brown before being thrown into her first gig representing Mariah Carey at the height of her career and later was hired as a publicist at Columbia Records where a young group named Destiny’s Child became her clients. She has represented Beyoncé ever since and expanded to run her own agency, Schure Media Group, along with her husband, David. She has spearheaded campaigns also for Prince, Will Smith, Adele, Kelly Rowland, Michelle Williams, Wyclef Jean, John Legend, Jessica Simpson, Bow Wow, Mary Mary, Tiffany Evans, Maxwell and more and has been celebrated at Billboard’s Women in Music awards.

Haitian-American Karine JeanPierre is now a visible face and commentator on CNN and MSNBC. The political strategist is also the senior advisor and national spokesperson for progressive grassroots organization, for MoveOn.org. She is also a lecturer in international and public affairs at Columbia University and has served as the Deputy Campaign Manager for both Barack Obama and Martin O’Malley presidential campaigns.  “I give credit to my parents. They are Haitian and immigrated to America. My dad is 70 but still drives a cab, my mom is home health care worker,” Jean-Pierre, who received her MPA from Columbia University’s SIPA in 2003 said. “They came from a country that is impoverished but left to get a better life for their kids. For them, they are so proud of me, and they feel they have reached their dream because of my successes, but without them I wouldn’t be where I am.”

Born in Antigua and Barbuda, June Ambrose is a fashion designer and celebrity stylist who has curated trend-setting styles that revolutionized the value of high-end apparel in hip hop music videos and tasteful red carpet moments. She has styled Mary J. Blige, Will Smith, Missy Elliott, Alicia Keys, Sean P. Diddy Combs and Jay Z, among a long list of celebs. She moved from finance to fashion and says she has always wanted to be a style ambassador who was going to move the culture forward by introducing high fashion to urban music.

Joy Reid, the MSNBC host and anchor of AM Joy is, part Caribbean American. Her mother was born in then British Guiana, today Guyana. She is also a also a regular contributor to The Daily Beast and in 2016, wrote a book on the recent history of the Democratic Party, called Fracture: Barack Obama, the Clintons, and the Racial Divide. Reid was raised mostly in Denver, Colorado until the age of 17 when her mother died of breast cancer and she moved to Flatbush, New York to live with an aunt. She then attended Harvard University, where she studied documentary filmmaking in the Visual and Environmental Studies department. Reid began her journalism career in 1997, leaving New York and her job at a business consulting firm to begin working in southern Florida for a WSVN Channel 7 morning show. From February 2014 to February 2015, Reid hosted her own afternoon cable news show, The Reid Report. The show was canceled on February 19, 2015 and Reid was shifted to a new role as an MSNBC national correspondent.

Since May 2016, Reid has hosted AM Joy, a political weekend-morning talk show on MSNBC, and is a frequent substitute for other MSNBC hosts, including Chris Hayes and Rachel Maddow. Reid’s morning show on Saturday averages nearly 1 million weekly viewers.
She is married to Jason Reid, a documentary film editor for the Discovery Channel.

Parisa Fitz-Henley is a Jamaican-born actress best known for her role as Reva Connors in Jessica Jones and Luke Cage. But she is about to become more popular for her role as Meghan Markle in the new Lifetime film, “Harry & Meghan: A Royal Romance.” The movie will focus on Prince Harry and Markle’s relationship, from their first meeting to their engagement. Fitz-Henley is a former beauty queen. “Harry & Meghan: A Royal Romance” airs May 13th.

Guyanese-born actress, Leticia Wright, has come a long way from her days of struggling with depression. Wright, 24, is making global waves for her role as Shuri, King T’Challa’s sister and princess of Wakanda, in the billion-plus box office smash hit film, Black Panther. Wright was born in Georgetown, Guyana but her family moved to London when she was seven years old. She attended school in London and began acting officially in 2011, playing roles in several British TV series, including Top Boy, Coming Up, Chasing Shadows, the Doctor Who episode “Face the Raven” and Black Mirror episode “Black Museum.”

She credits her faith and a previous break from acting with helping her through mental illness and has urged others to speak out about their own struggles, noting that it isn’t just people in the black community who have difficulty opening up about it.  Wright will reprise the role in the next Marvel Cinematic Universe film, Avengers: Infinity War, scheduled for release next month and will play Reb in Steven Spielberg’s 2018 film adaptation of the novel Ready Player One.

Taiwan and SVG increases co-operation in the field of Education, August...