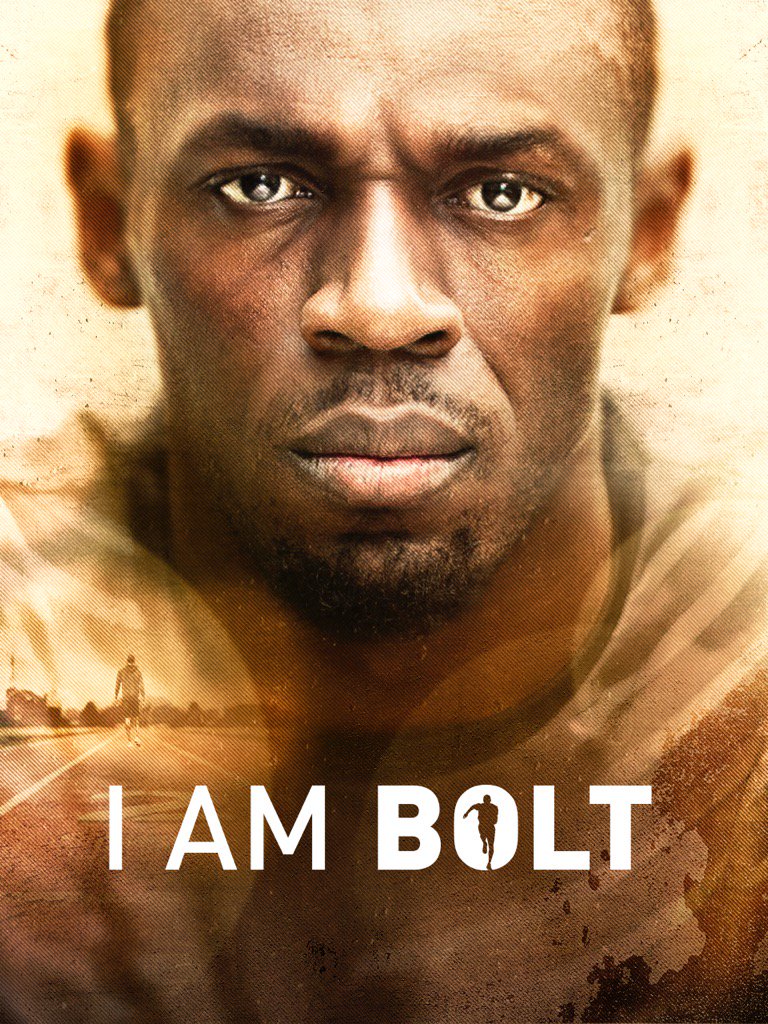 The film, ‘I AM BOLT,’ is a documentary showing the hard work that goes into being an Olympic Champion. The film was produced by Fulwell 73 — directed by Gabe and Ben Turner, and produced by Leo Pearlman — the team behind documentaries “Class of 92,” which centered on former Manchester United soccer players, and “One Direction: This is Us,” which grossed $70 million.

It was shot in Jamaica, Rio, U.K., U.S. and European locations.

“Guys, I told you it was coming…check it out! New poster for @iamboltfilm. Dropping this November #IAMBOLT,” the world’s fastest man tweeted earlier this week to his 4.4 million followers.

Bolt was honored along with all the athletes from the Rio 2016 Olympics by the government of Jamaica at a ceremony at the National Indoor Sports Center in Kingston, Jamaica on Sat. Oct. 15, 2016.

See the trailer for the film below. The actual release date is November 28th in to in Kingston and London.

Ja improves on Corruption Index, but is 5th most corrupt country Loop Jamaica