News Americas, NEW YORK, NY, Fri. Dec. 9, 2016: There are hundreds of Caribbean nationals in US jails across the country who will have to spend another Christmas behind bars this year, including five that are more well-known across the Caribbean and the Caribbean Diaspora. They are:

Mark Anthony Myrie, the Jamaican reggae singer known as Buju Banton, will have to spend at least two more Christmases in prison before he is released. Banton, 43, is currently being held at the McRae Correctional Facility in Georgia, according to Federal Bureau of Prisons records. He is set for release on December 8, 2018. Banton was found guilty of conspiracy to possess with intent to distribute five or more kilograms of cocaine, possession of a firearm in furtherance of a drug-trafficking offense and using communication wires to facilitate a drug-trafficking offense on February 22, 2011 and was sentenced to ten years and one month in a federal prison for the cocaine trafficking conviction. 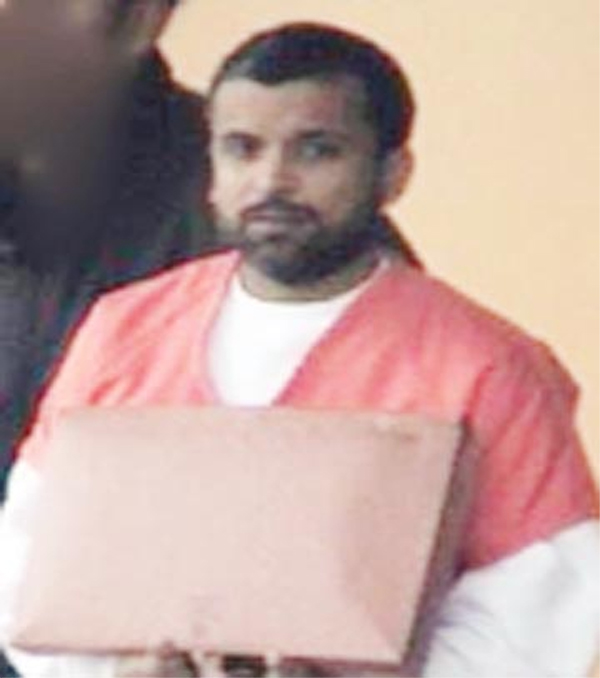 Guyana-born drug lord Shaheed ‘Roger’ Khan, aka ‘Shortman,’ remains in U.S. prison. The 44-year-old is currently at the Federal Correctional Institution in Miami, Fl and is due to be released on July 8, 2019. Khan was sentenced in a courtroom in Brooklyn, New York in October 2009 to for trafficking large amounts of cocaine in the United States of America, witness tampering and illegal firearm possession. 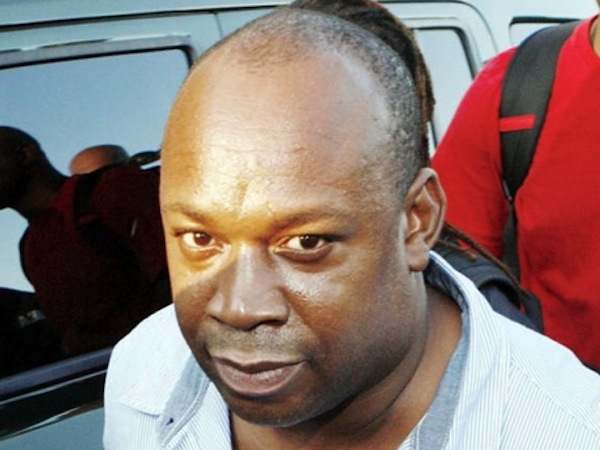 Jamaican drug lord and leader of the Shower Posse, Christopher ‘Dudus’ Coke, is still in US jail and is not set to be released any time soon. The 47-year-old is being held at the Edgefield medium security federal correctional facility in South Carolina. His release date is listed as July 4, 2030, ironically, America’s birthday. Coke was arrested on drug charges and extradited to the United States in 2010. In 2011 Coke pleaded guilty to federal racketeering charges in connection with drug trafficking and assault. On June 8, 2012, he was sentenced by a Federal Court in New York City to 23 years in federal prison. 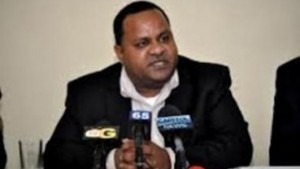 Sonny Austin Ramdeo, the Guyana-born former airline executive who ran EZ Jet between New York and Guyana, also remains in a US prison with years to go before his release date. Ramdeo, 39, is currently in the Yazoo City Correctional Facility in Mississippi. The former Sunrise, FL resident was sentenced in July 2015 to 240 months in prison in connection with a $20 million federal payroll tax fraud scheme.  He is set to be released on May 15, 2030. 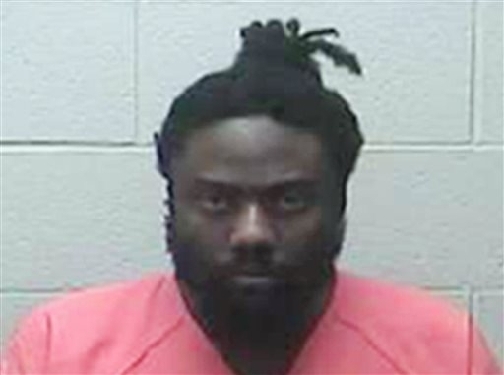 Montego Bay, Jamaica lottery scammer Sanjay Williams also remains in US prison. The 27-year-old is being held at the Fort Dix Correctional Facility, a low-security United States federal prison for male offenders in New Jersey. He has many more Christmases to go before his release which is set for December 27, 2030. Williams was sentenced on Nov. 24, 2015 to 20 years in federal prison after having been convicted at trial in North Dakota on charges of conspiracy to commit wire fraud or mail fraud, conspiracy to commit international money laundering, and 35 counts of wire fraud associated with his participation in the Jamaican lottery fraud.

US secretly built “Cuban Twitter” – but why? – First Coast News

Train Blast Kills at Least One and Forces Evacuations in Canada