News Americas, LOS ANGELES, CA, Fri. Dec. 9, 2016:  Three bands, two singers and a duo have all been nominated for the 2017 Reggae Grammy of the year. Here are the six who will be competing for the top honors on Feb. 12, 2017:
J Boog
J Boog has American Samoan roots. He was born Jerry Afemata in Long Beach, California but raised in Compton, California. His father serves as chief of the family village in Alao, Samoa. Afemata was the youngest of eight other siblings – seven brothers and a sister. He got the nickname “Boog” from his brothers, in reference to his inability while young to sit still. He has been on the reggae scene since 2007 when he released his first solo album ‘Hear Me Roar’ which peaked on Billboard’s Top Reggae Albums chart at #8. His music is considered reggae tinged with R&B, ska and lover’s rock. Since then he has released four other albums including Rose Petals, for which he earned the Grammy nomination. That album was released   this year and is a new five track EP featuring “Good Feeling” by Stephen “Ragga” Marley, “Good Cry’ by  Chaka Demus and “No Pressure” by Snoop Dogg aka Snoop Lion. “I know it’s just a nomination but if a Samoan kid from Compton can be nominated for a Grammy then anything is possible,” he wrote on Facebook on Wednesday after the Grammy announcement. 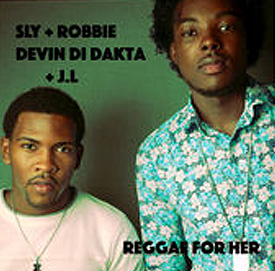 Devin the Dakta is a brand new comer who won the Magnum King of The Dancehall competition in Jamaica in May of 2015 and put his plans to become a pediatrician on hold. The 21-year-old teamed up with the St. Thomas-born 20-year-old, J.L., who was second in the Digicel Rising Stars 2014 competition. The two joined together and teamed up with reggae legends Sly and Robbie on their new album to release ‘Sly & Robbie Presents – Reggae for Her,’ on the Tuff Gong International, Taxi Records label. It is the duo’s first Grammy nomination.

Jamaican reggae band Raging Fyah has become an undeniable force in the Jamaican reggae scene. The talented five-member collective from Kingston, Jamaica, is signed to VP Records and their third album ‘Everlasting,’ released this year, is what earned them the Grammy nomination nod. Pele, Demar and Anthony Watson met while studying music at Kingston’s Edna Manley College of the Visual and Performing Arts, under the tutelage of Ibo Cooper, former keyboardist with Third World. They joined forces with veteran guitarist Courtland “Gizmo” White and formed Inside Out in 2002 before changing their name to Raging Fyah in 2006. The band spent years backing artists at major stage shows in Jamaica; their long held ambition to perform original music became a reality when Kumar Bent signed on as lead singer in 2010. Kumar attended Edna Manley College a few years after his band mates, initially studying piano; at Cooper’s insistence he began writing and singing his own songs. In 2011, they released their debut album and has never looked back. 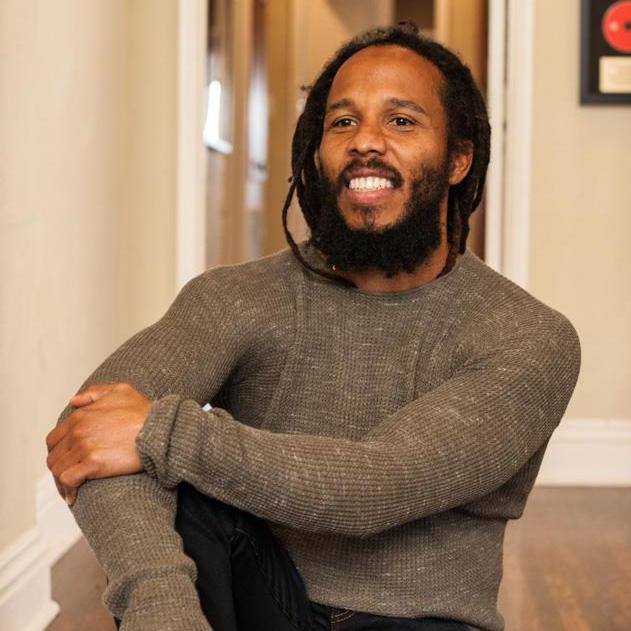 Ziggy Marley, the eldest son of Bob Marley and Rita Marley, is no stranger to the Grammy’s. He has won seven already and is looking for his eighth with the self-titled album ‘Ziggy Marley.’ The album was released on May 20th through Tuff Gong Worldwide. Recorded in Los Angeles and produced by Ziggy, the new self-titled album marks his first release in 2 years, following 2014’s critically acclaimed Fly Rasta, which took home the 2015 GRAMMY award for Best Reggae Album. He also has a cook book out and just released a new dry herb vaporizer. 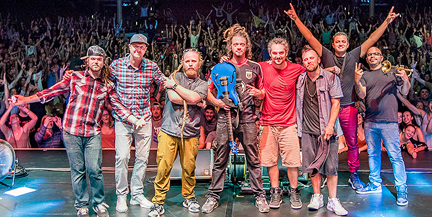 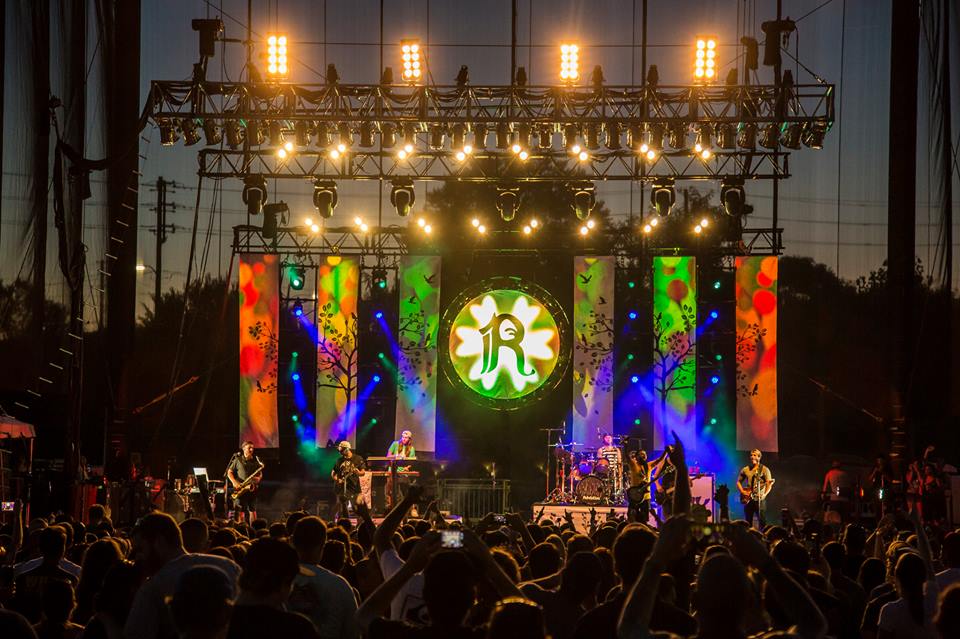 The California band Rebelution is also competing for a Reggae Grammy for ‘Falling Into Place.’  The band has released 6 albums to date. The current members of Rebelution are: Eric Rachmany, Rory Carey, Marley D. Williams, and Wesley Finley. Each attended and graduated from the University of California, Santa Barbara.

St. Vincent and the Grenadines to Welcome the CCJ President

The “Real” State Of Tourism In the Caribbean