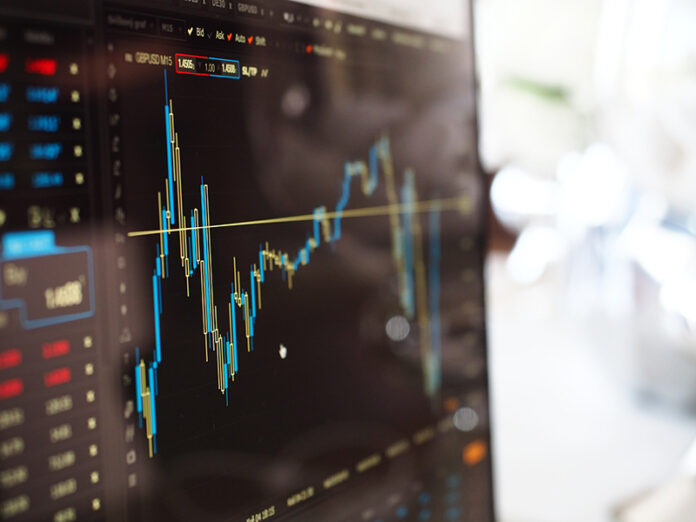 News Americas, NY, NY, Thurs. Nov. 19, 2020: A majority of financial analysts says that the COVID-19 pandemic has opened the door for the gambling industry to thrive in the future. Due to the restrictions the pandemic has placed on many businesses and individuals, with lockdowns being enforced all over the globe, many states and government budgets have suffered for it and in the U.S.A, reports have shown that the average state will endure a 10% tax revenue shortfall in the fiscal year of 2020 while a further 20% deficit is expected in 2021.

Some states have already released numbers to show how much the pandemic has affected them such as: New York state that expects their total revenue to drop by up to $14.5 billion, California looking at a $54.3 billion shortfall for the 2020-2021 general fund budget and Florida, estimated to suffer a $16 billion shortfall until 2023. Countries/states around the world (and their lawmakers) have watched their usual revenue streams dry up over the course of the pandemic and many, in search of a replacement have turned to an industry they preferred to avoid before: gambling.

While visits to physical bet shops have reduced, online visits have gone up especially now that most sports have returned. People aren’t gambling less and in fact they’re even gambling more than before and while this can lead to some problems later(such as an increase in gambling addiction rates), it’s unlikely the government will focus on that at the moment and will instead seek to legalize and tax the gambling industry .

The countries that have been hit hardest by this pandemic such as the United States of America and England will more readily embrace the gambling industry while countries like New Zealand that tackled their COVID-19 problems properly already regulate their gambling industry and will not look to make any further changes in 2021 according to https://www.newcasinosonline.co.nz/.

The announcement of a viable vaccine by Pfizer is another variable that could change how things will go in the future and even that could end up not mattering as signs seem to point to countries like the U.S.A fully embracing betting. Experts have projected that sports betting will be worth in the range of $7-8 billion dollars by 2025, $6-7 billion up from $833 million in 2019. In light of current events what are the best gambling stocks to invest in? In this guide, we’ll take you through some gambling stocks that you should plan to invest in next year.

You might have heard of Penn National Gaming recently and that’s because they recently acquired a 36% stake in Barstool Sports and entered into a partnership with the digital media company in a very savvy move. The biggest reason why investors should be clamoring to acquire PNG stock is their 66 million+ monthly users that PNG would like to convert to regular sports bettors. The figures from the Morgan Stanley analysts shows that the weekend the Barstool Sportsbook app went live, it had 21,000 downloads per day, beating the records of PNG’s two biggest competitors: DraftKings and FanDuel despite being operational only in Pennsylvania.

Barstool Sports has been buoyed by its legion of loyal subscribers and it was a relief to PNG and their investors when they scaled that first hurdle successfully and as that first weekend launch has shown, their engagement with their army of fans translated well to getting the Sportsbook launch trending on twitter, which is what mostly pushed their sales. The early signs have been encouraging and this is what has had PNG shareholders ecstatic and has made PNG stock a must-have.

DraftKings’ recent partnership with ESPN to provide fantasy sports exclusively will have been music to the ears of their shareholders when the deal was announced as every sports fan knows that despite ESPN’s recent struggles, they’re still the kings of sports TV and as such, will be instrumental in DraftKings’ bid to grow its customer base. Another way that DraftKings has been able to attract customers is their casino bonus offers. In 2021, they will be focusing on providing an exclusive no deposit bonus to their new customers. So far, financial analysts love both the stock and the online gaming industry it competes in and majority of the analysts who cover DraftKings Inc. (DKNG) stock  rate it as a buy.

Despite a bad run in 2020 due to the effects on COVID-19 on its physical casino operations, MGM has recently made moves that have analysts predicting that their foray into the sports betting business will result in gains for their stockholders. Earlier this year, BetMGM and the Detroit Lions of the NFL announced their partnership and a few days later, ROAR Digital LLC ( the joint venture between GVC Holdings and MGM) announced an official sports betting partnership with the Las Vegas Raiders.

You can check out this Kiplinger page for a more detailed list of gambling stocks to invest in.