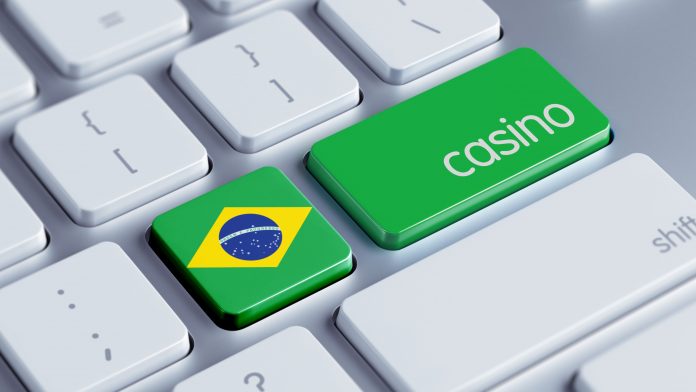 News Americas, NEW YORK, NY, Tues. May. 11, 2021: COVID-19 has shaken up the world, and Brazil is no exception. So far, there have been more than 15 million confirmed cases in the country, with more than 400,000 deaths caused by the virus. To make things even worse, Brazil’s economy is in shambles due to adverse effects brought on by the pandemic.

However, amidst the chaos, one voice is pushing for the legalization of gambling in the country in order to mitigate the impact of the virus on Brazil’s budget.

Gambling in Brazil has been illegal for decades. Apart from bingo and games of skill, like poker, virtually all forms of gambling have been prohibited in the country ever since 1946.

However, the outdated law doesn’t regulate online gambling, which is why many Brazilians use this loophole and gamble in online casinos outside of the country’s borders.

According to Senator Angelo Coronel, Brazil loses approximately $9.3 billion in potential revenue each year by failing to regulate online gambling. Not only that, but the gambling industry could create 700,000 new job opportunities, which are much needed today.

Coronel is the main advocate for the legalization of all forms of gambling in the country(not just casinos), and he promotes the PL 2648/2019 bill that aims to achieve just that. As the most populated country on the continent, Brazil presents a lucrative market for gaming operators around the world.

If Coronel succeeds in his campaign, numerous operators will undoubtedly flock to the newly founded market. In fact, it is projected that the revenue from the Brazilian sports betting market alone will reach $1 billion within the first five years of its opening.

The senator’s logic is sound. After all, virtually everyone gambles, from rich to poor and from celebrities to World War II veterans — like Elmer Sherwin, who won millions playing slots.

Since the government has failed to prevent casino and sports betting fans from gambling online, Coronel proposes the country monetize this leisure activity that is enjoyed by millions.

As things stand, this year might be the one. However, we can only speculate about the outcome. For now, gaming operators are eagerly awaiting Brazil’s decision and hoping they will have the opportunity to expand into a new market.

From School Teacher To President In Peru