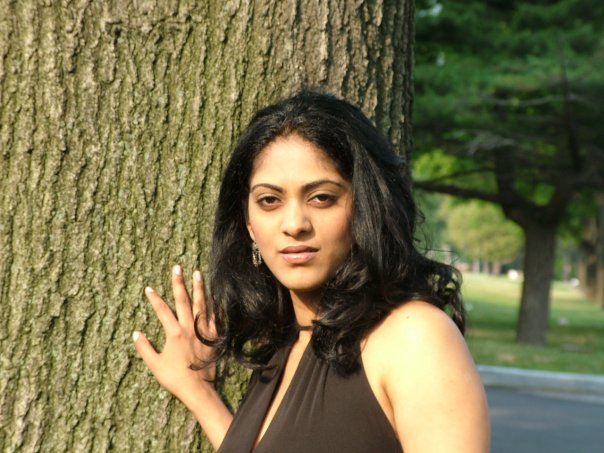 News Americas, NEW YORK, NY, Fri. Jan. 6, 2016: Our Guyana trip was amazing. Kaieteur was breathtaking and seeing my humble beginnings was a wonderful reminder. But that was the good part of our Christmas trip to Guyana.  Departing Guyana with Dynamic Airways was a nightmare I’m not going to soon forget.

We got to the Cheddi Jagan International airport with much time to spare on December 30th, paid the airport tax, cleared immigration and even boarded the plane on time for a 5:15 P.M. departure. That’s when the horror began.

I was shoved and cursed at by a frustrated customer looking to get past me while I was putting my carry on in the overhead compartment and two of the airline’s flight attendants witnessing the situation refused to intervene.

The experience only went downhill from there. We were stuck on the tarmac for over 2 hours without air conditioning and proper communication. There was a supposed mechanical issue which led to a reboot causing a black out in the hot airplane.

At this point, I’m doubtful that there was a true mechanical issue since half the seats on the plane were empty and they seemed to have canceled the flight to ensure a profit.

Our flight was slated to depart at 5:15 P.M. But at 7:30 P.M. we were asked to de-plane. Then we were told to sit in the waiting area for another hour while they figured out the next course of action.

At around 9 P.M., we were asked to clear immigration and see a Dynamic agent. That was a fiasco with lots of long lines and frustrated customers.

When we finally got to an agent at around 10:45 PM, the only thing she was instructed to tell us was: “I can take your number and call you once a determination is made on the next course of action.”

Finally I got to a hotel with availability at around 1A.M. on 12/31. Early the next morning we called Dynamic several times but no one answered the phone.

We also tried the emailed route but got a Dynamic auto generated email in response. At around 10:30 A.M. on 12/31, we received a call from Dynamic saying to be at the airport by noon for a flight at 5:15 PM.

We rushed to the airport to beat the long lines and were the lucky customers who made it on that flight – a day later!

Many were turned away given that the flight was completely full with no seats to spare. I won’t even get into the customer service aspect of what it took to get on the flight; the treatment of one elderly wheelchair customer who was sitting next to me and who needed frequent access to the bathroom but was left un-attended by flight attendant or that we were served one glass of water for the duration of the five-hour flight and the fact that the bathroom had no running water.

My experience is by no means an isolated incident and I hope the government can intervene to stop this airline from flying to Guyana and ripping Guyanese off, especially if they are serious about promoting tourism to this eco-tourism paradise.

Saudades brings the Doctor back to Brazil – motogp.com