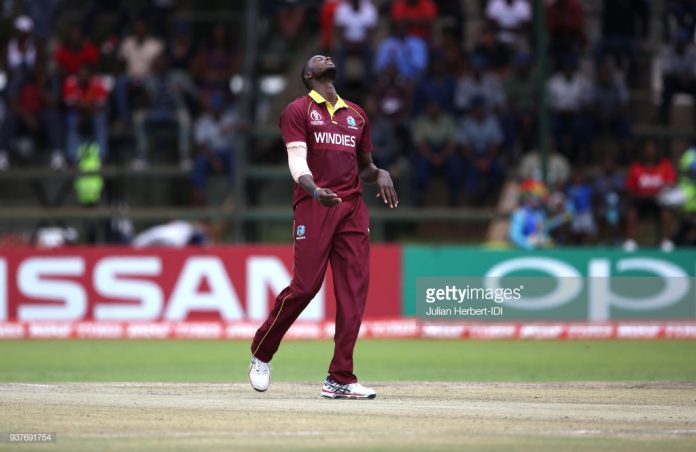 The Barbadian, who was named Man of the Series against Bangladesh, has replaced England’s Ben Stokes in 5th.  Holder also experienced a positive shift in the test bowling ranking, moving to 13th, as Shannon Gabriel remains the best placed West Indian at 11th.

Kemar Roach is the only other Caribbean bowler in the top 20 at 20th, followed by Devendra Bishoo, who has slipped to 30th.

Contributing Op-Ed Writer: Stargazing Is Better in the Southern Hemisphere