Home Immigration Caribbean Immigrants Have A Great Opportunity This Census But Will They Use... 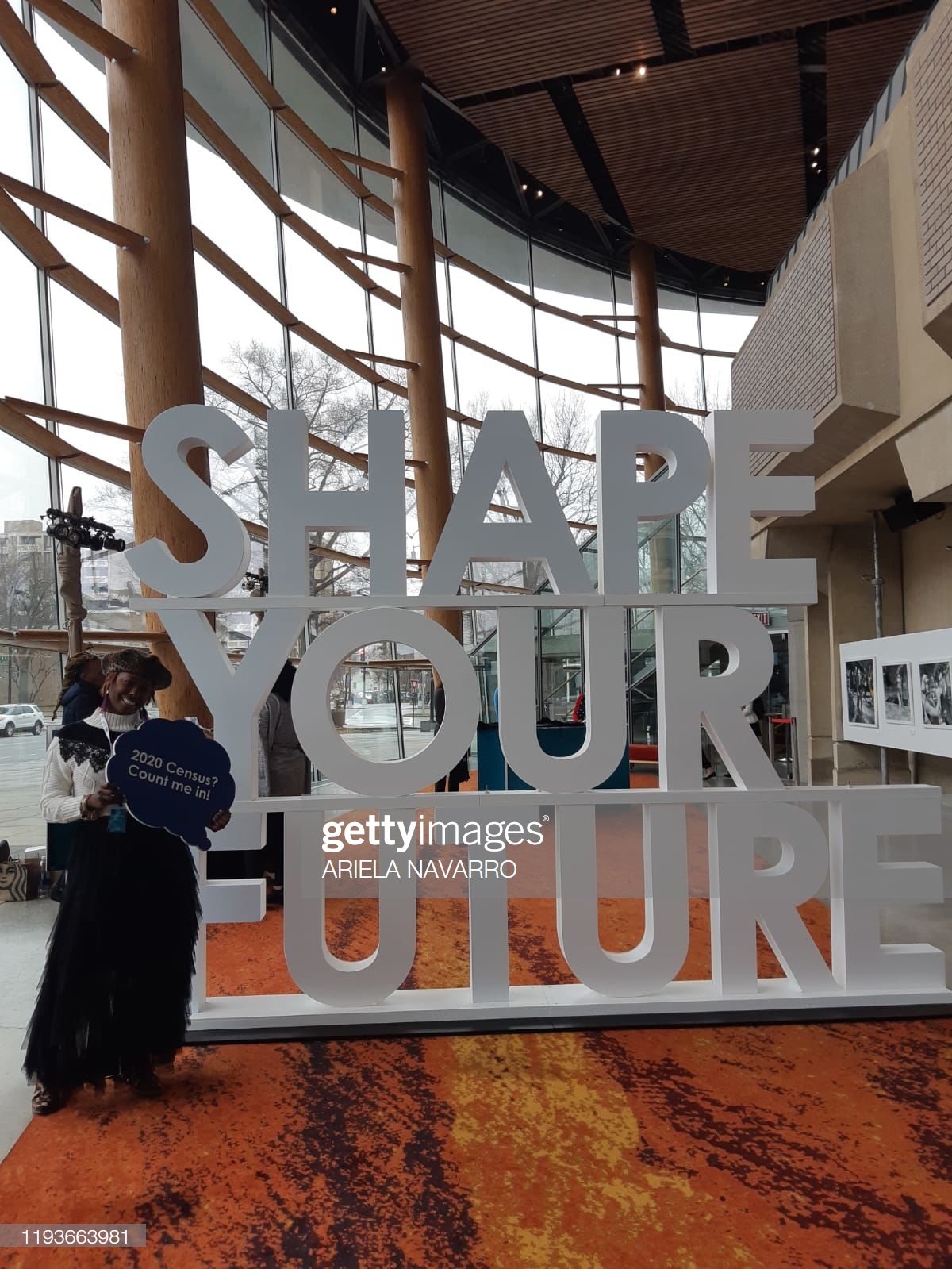 News Americas, FORT LAUDERDALE, FL, Fri. Jan. 24, 2020: The 2020 Census is here and with it – for the first time in the history of the U.S. Census – is the option for Caribbean immigrants and those of Caribbean ancestry to be able to accurately self-identify on census forms.

This means that persons from the Caribbean region now have no excuse in ensuring they count as not only the race group they identify with but – for the first time – as Jamaicans, Guyanese, Haitians, Barbadians, Grenadians, Trinidadians etc.

This has been a 12-year battle, led by yours truly and the Carib ID movement beginning in 2008, to get Caribbean nationals and Caribbean Americans to accurately self-identify, count and be able to tell their stories in numbers. A congressional bill, a US Senate bill and over a decade of advocacy has led to this historic moment, but will it be enough?

Only time will tell, but I choose to remain hopeful that it will matter somehow, in the bigger scheme of things and Caribbean immigrants will take pride in this hard-fought option.

Still, in the current anti-immigrant atmosphere, which has triggered fear in the immigrant and by extension, Caribbean immigrant community, the concern about handing over one’s data to the US government is real.

But we can take hope in our courts that the xenophobic request for a citizenship question on the form has been slapped down, and the U.S. Census must still ensure all answers submitted are kept anonymous and only used to produce statistics and data.

By law, the Census Bureau cannot release any identifiable information about you, your home, or your business, even to law enforcement agencies so your immigration status is fully protected under Title 13 of the U.S. Code.

In states all across the US where Caribbean nationals and people of Caribbean ancestry live, especially in New York and South Florida, this is critical, as it ensures a resolution to the age-old problem of lack of self-identification for Caribbean immigrants on past forms and a lack of an accurate count.

As such, we have been unable to tell how many Caribbean immigrants and people of Caribbean ancestry really live in the United States by country and that lack of data has led to the dismissal of the bloc as voters and as a viable market.

With this 2020 option, we as a community can begin to truly tell our story in numbers to help businesses in our community grow; organizations prosper; our communities strive and get more politicians from within who understand our needs and who can represent us, get elected.

Why? Because it’s all about the numbers silly and that’s what matters most of all. If you don’t count you don’t exist and if you have no real numbers, then no one gives a damn about you. You are simply dismissed or lumped in.

But we can change that this decade. The results collected from the Census once a decade, helps determine how billions of dollars in federal funding flow into states and communities each year and that includes Caribbean immigrant communities.

Whether we have funding for health center, day care, hospitals, fire departments, schools, roads, and other resources we often take for granted, is all simply put, in our hands.

Whether we have political representation that looks like us and understand our needs, also all starts with the Census since the data will determine the number of seats each state will have in the U.S. House of Representatives, and will be used to draw congressional and state legislative districts.

So, look for those Census forms by mid-March and ensure you fill out the short questionnaire either online, by phone, or by mail while proudly writing in your Caribbean nationality or ancestry. Let’s count this Census and truly ensure we are at the table and out of ‘Anonymity Ville.’ Let’s Stand Up And Be Counted!