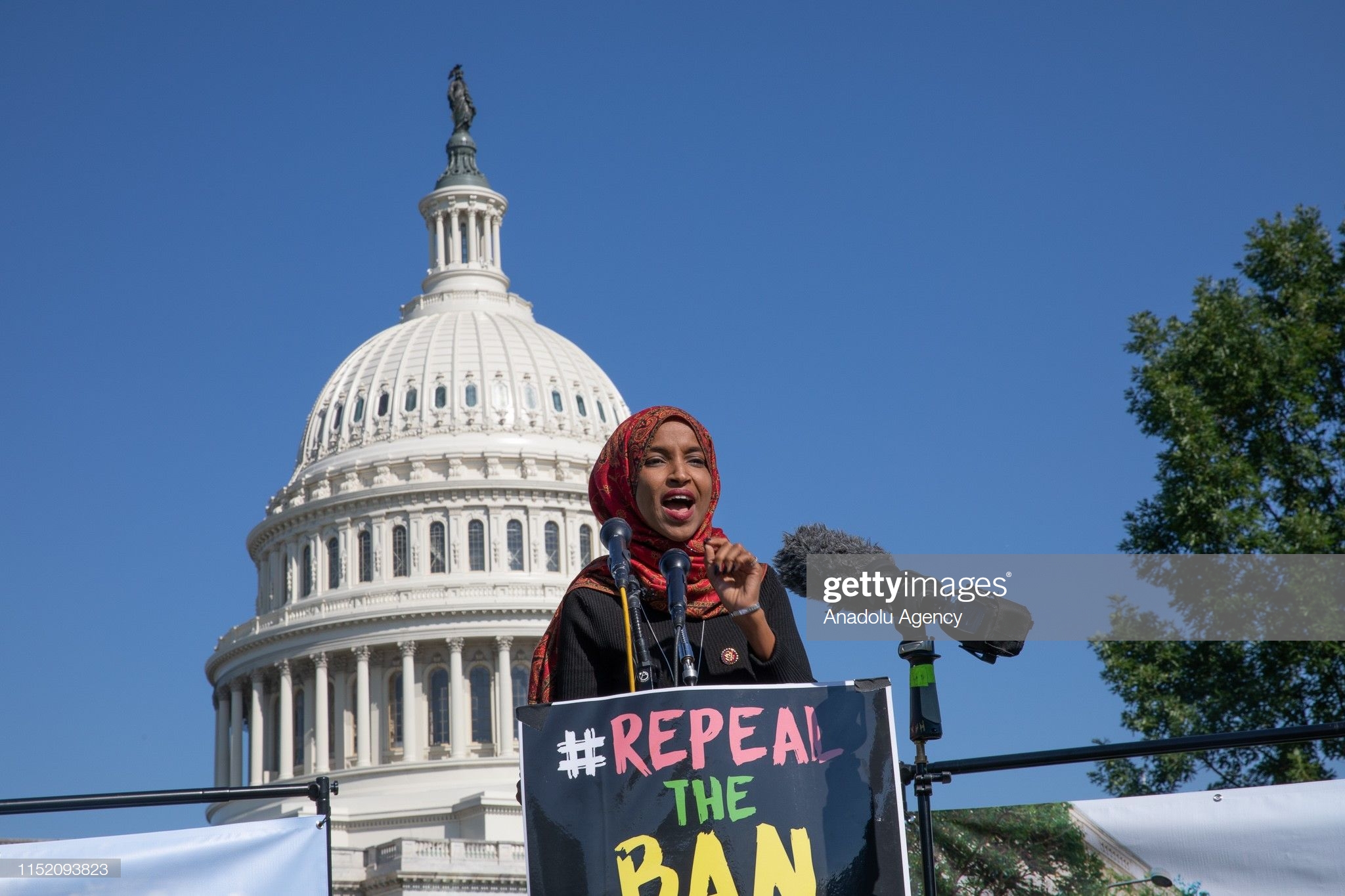 As of January 31st, nationals from Nigeria, Eritrea, Sudan and Tanzania seeking visas to join their spouse, children or immediate relatives as permanent residents or green card holders and live in the United States, will be banned. The ban also prevents immigrants from Sudan and Tanzania from applying for the Diversity Visa Lottery, which grants green cards to as many as 50,000 people a year.

The only exception is for those who are eligible for special immigrant visas, based on aiding the US government.

The US government now claims that the affected countries fell short of its security standards, including passport technology and that it failed to share information on criminals and terrorist suspects.

But the claim clearly does not hold water as the US State Department claims nationals from the same countries can still apply for B1/B-2 visitors and business visas.

It is interesting to note that Nigeria and Eritrea account for 14 percent of all green cards issued annually to African nationals, according to the Migration Policy Institute and the US Census Bureau says Africa has the fastest-growing number of immigrants in the US, with Nigerians making up the largest group within this population.

Nigerians are also among America’s best-educated immigrants. In 2017, data shows 61 percent held a bachelor’s degree or higher, nearly twice the rate for the US native-born population and for the foreign-born population as a whole while 54 percent worked in the arts, business, management and sciences, compared to 39 percent of the native-born Americans.

The only rationale that makes sense lies in Donald Trump’s own hardline pro-white, anti-brown and anti-black immigration agenda. Remember the leaked January 2018 Oval Office conversation in which Trump allegedly asked of Haitians and African immigrants: “Why are we having all these people from shithole countries come here?.” And back to 2017, at another Oval Office meeting, Trump reportedly told his national security team, that once Nigerians saw the U.S., they’d never “go back to their huts” in Africa.

He also later spoke of taking in immigrants from great European countries like “Norway.”

Now less than three years later, Nigerians find themselves facing a travel ban along with several other African nations.

Coincidence? I think not! With November approaching, Trump and his racist, hardliners like Stephen Miller, are on a mission to deliver on their Make America White Again (MAWA) agenda which has been the theme of the Donald Trump campaign and governance from Day 1.

The naturalized immigrant voter in this country has only one recourse come November 2020 – vote or they themselves may find they are soon the victim of a draconian xenophobic policy to push a White Nationalist agenda and “rid” the country completely of the black and brown immigrants “infecting” their “pure, White, Christian nation.”