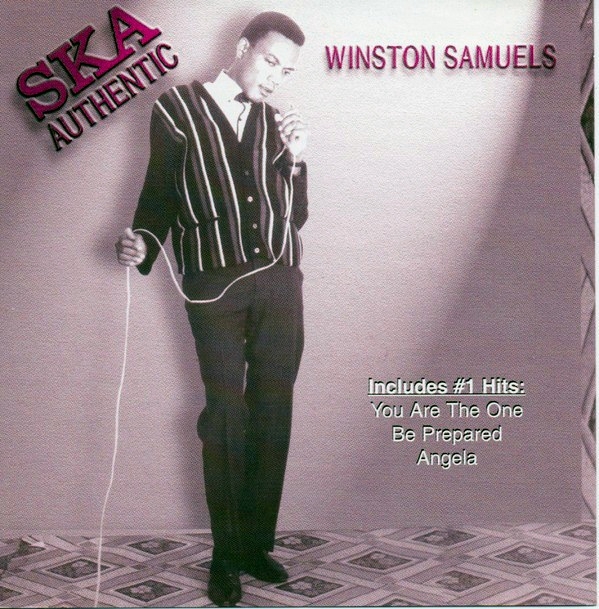 News Americas Now, PHILADELPHIA, PA, Thursday, August 24, 2017: Jamaican Ska Authentic Winston Samuels (McInnis) has gone home to rest.  His song about “There is a home up in Heaven called Paradise….” and we should Be Prepared says it all.

Winston Samuels (McInnis), a living legend in Jamaican Music, was born in Kingston, Jamaica to proud parents Winston D. McInnis and Mavis Davis-McInnis in 1944.  From the time he was born he loved to sing.  As a matter of fact his mother, Mavis would have Sunday family discussions followed by songs of worship.  There was such harmony in the household that it drew other tenants who loved to listen to him.  He was affectionately called the “Ladies man.”  He was a sharp dresser and dapper in those days up till his illness.

Samuels studied Accounting in the USA and worked at ConEd in New York City until he left for Florida.  But that was not his calling.  He would rather be playing the piano, which he taught himself to play and writing his own music.  He was certainly one of the original contributors to Jamaica popular music.  A Singer/Songwriter Winston Samuels had been recording and performing from 1962.  Some of Winston’s big hits became classics in the history of Jamaican Music.

He was a household name in Jamaica from 1962 – 1969 before he migrated to the USA.  His recording career started with the legendary producer, Coxsone Dodd on the Downbeat label, where he recorded his first No. 1 hit “Angela” in 1964.  He then joined veteran producer L.O. Pottinger and recorded his biggest hits “You are the One” and Be Prepared.  His other popular songs included:  “Luck Will Come My Way”, “Here I wait”, “Here I Come Again”, “Can’t Hide” and “I am Still Here”.  In the Rock Steady era, he recorded “I’m the Greatest” on the original Studio One Label prior to leaving Jamaica in 1969.  Since moving to the United States, Winston recorded a remake version of “Let’s Get It On” and “Lady Soul” for the Clintones label in New York.

Winston Samuels was known as a mentor to several upcoming artists who became name-brand names and all respected him for his honesty and integrity.  He was a class act with his nieces, nephews, grand-nieces and grand-nephews.

He has left to cherish his memories, his only son Donavan McInnis, his current wife Merline, step-daughters and step-son; his sister, Barbara McInnis-Wilson, his half-sister and brother Norene and “Breadman”, Nieces: Tatia Wilson-Petit, Daina Wilson-McLean, Esquire, Cousin: Cosmo Davis, grand-niece and nephew Tamara Wilson and Ian McInnis, and a host of other loving nieces, nephews, grand-nieces, grand-nephews and a great-grand-daughter.

Winston Samuels will be sorely missed.  His final resting place will be in Philadelphia, PA with his ever-beloved Mother, Mavis.

Brazil edge gritty Switzerland to gain round of 16 World Cup...