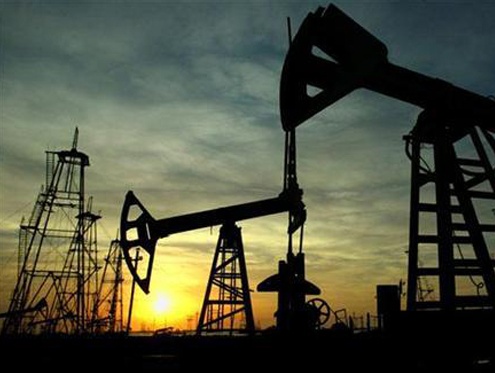 News Americas, WASHINGTON, D.C., Thurs. Aug. 24, 2017: Oil fever exploration seems to be sweeping the Caribbean suddenly with some announcing a black gold or oil future or others announcing plans to drill for the precious commodity. According to Oil Price they are:

Exxonmobil announced last month that they’ve discovered more oil in the Payara reservoir off the coast of Guyana, increasing the total discovery to approximately 500 million barrels.

In mid-July, Tullow Oil of the United Kingdom announced plans to begin exploratory drilling in earnest off Suriname’s northeastern coast, clearly encouraged by Exxon’s humongous and deliberately understated oil find off Guyana. Exxon’s concession is less than 60 miles from the boundary with Suriname going northwest. Repsol of Spain also has interest in the area. Suriname could be eyeing approximately 15,000 from onshore rather than marine wells.

Tullow has announced plans to return to offshore locations off the southern coast of Jamaica to explore a field of “live oil” that was brought to their attention by local fisherman earlier this year. The firm will ramp up their 3D seismic surveys this year in hopes that the floating oil will lead them to vast oil fields the likes of their neighbors to the south and the nearby Gulf of Mexico.

Barbados with about 2.5 million barrels in reserves is now producing approximately 1,500 barrels daily. Barbados produces both crude oil and natural gas and about 240 onshore wells have been drilled and around 100 of them are currently in operation, most of which are located in the vicinity of the Woodbourne Development Area in the south-west of the island. The 75 percent state-owned Barbados National Oil Company is responsible for exploration and production, and also and imports the country’s remaining petroleum requirements. Non-state companies in the upstream sector include Shell, Texaco and Esso.

Meanwhile, the Bahamas also recently publicized their plans to invite international companies to drill in deep waters off the coast, pointing not only to Guyana and the Gulf, but also to neighboring Cuba’s oil reserves as an indication of what treasures may be laying under the surface of the sparkling Caribbean Sea.

And Grenada and Belize are also urging international firms to begin offshore oil exploration in their nations.