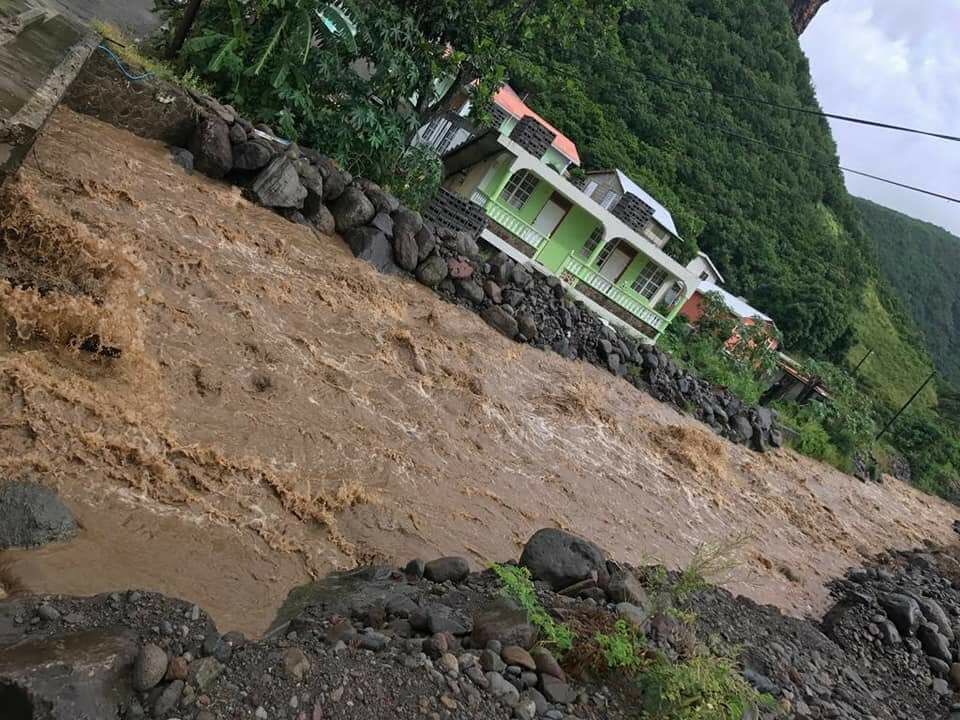 News Americas, NEW YORK, NY, Weds. Sept. 20, 2017: There has been mostly silence from Dominica after the passage of Hurricane Maria but Hartley Henry, a principal advisor to the islands Prime Minister, Roosevelt Skerrit, said he managed to speak to him at 4:30 a.m. via satellite phone. 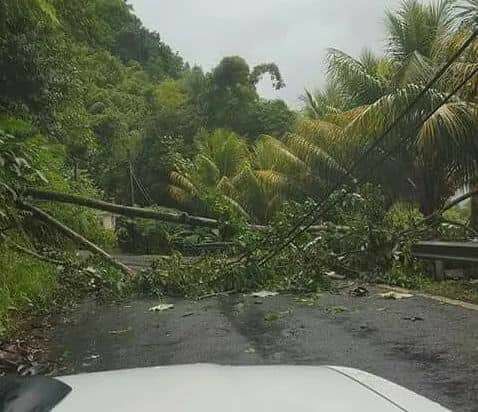 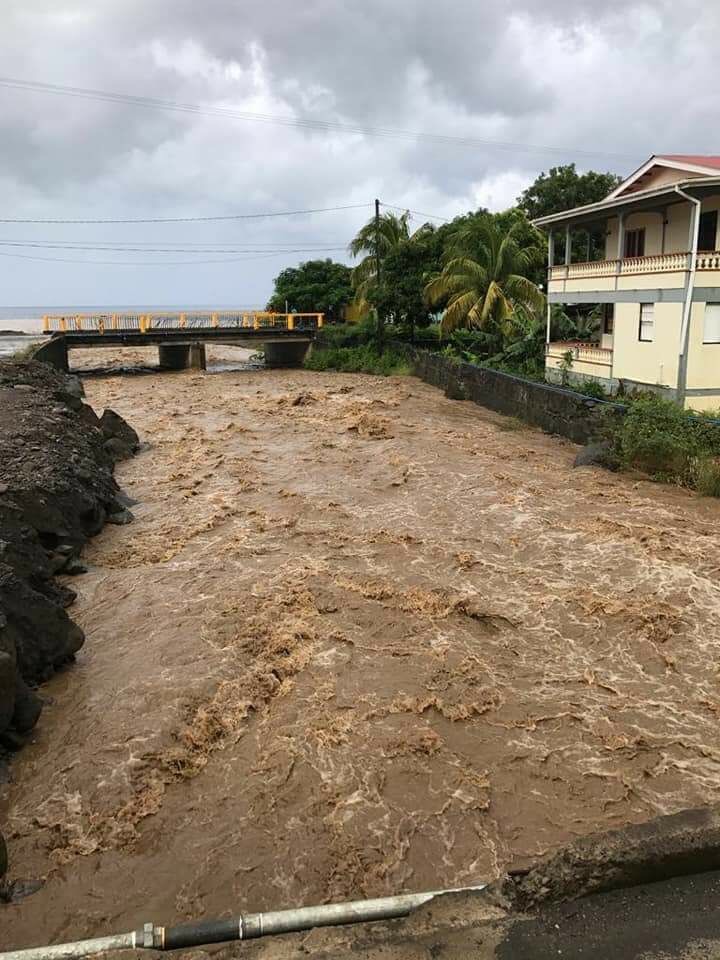 According to Hartley, the PM has reported that is is difficult to determine the level of fatalities but so far seven are confirmed, as a direct result of the hurricane. That figure, Skerrit fears, will rise as he wades his way into the rural communities today -Wednesday.

There is no electricity, no running water – as a result of uprooted pipes in most communities and definitely no landline or cell phone services on island, and that will be for quite a while.

Dominica took a major hit from the Category 5 storm and lost a lot of housing and public buildings, Hartley reported and that includes the main general hospital which has compromised patient care.

Little contact has been made with the outer communities but persons who walked 10 and 15 miles towards the city of Roseau from various outer districts report total destruction of homes, some roadways and crops, Hartley reported the PM as saying.

He added that there is a need for urgent helicopter services are needed to take food, water and tarpaulins to outer districts for shelter. Canefields can accommodate helicopter landings and it is expected that from today, the waters around the main Roseau port will be calm enough to accommodate vessels bringing relief supplies and other forms of assistance.

The urgent needs now are roofing materials for shelters, bedding supplies for hundreds stranded in or outside what’s left of their homes and food and water drops for residents of outlying districts inaccessible at the moment.

The tarmac at Mellville Hall Airport was not too badly damaged so the strip should be opened in a day or two for larger relief planes to land.