Maria migrated roofs, downed trees, shredded power lines and poles, smashed cars, blew out hurricane shutters and windows and doors and brought flooding to many areas, leaving the island yesterday without power and many trying to reach loved ones.

Many in the US mainland were desperate to find out the status of loved ones yesterday, taking to Facebook and the Group St. Croix Hurricane Maria Check In to ask about different areas across the island including Glynn and Lavalians and to complain that they could not reach relatives or VITEMA. 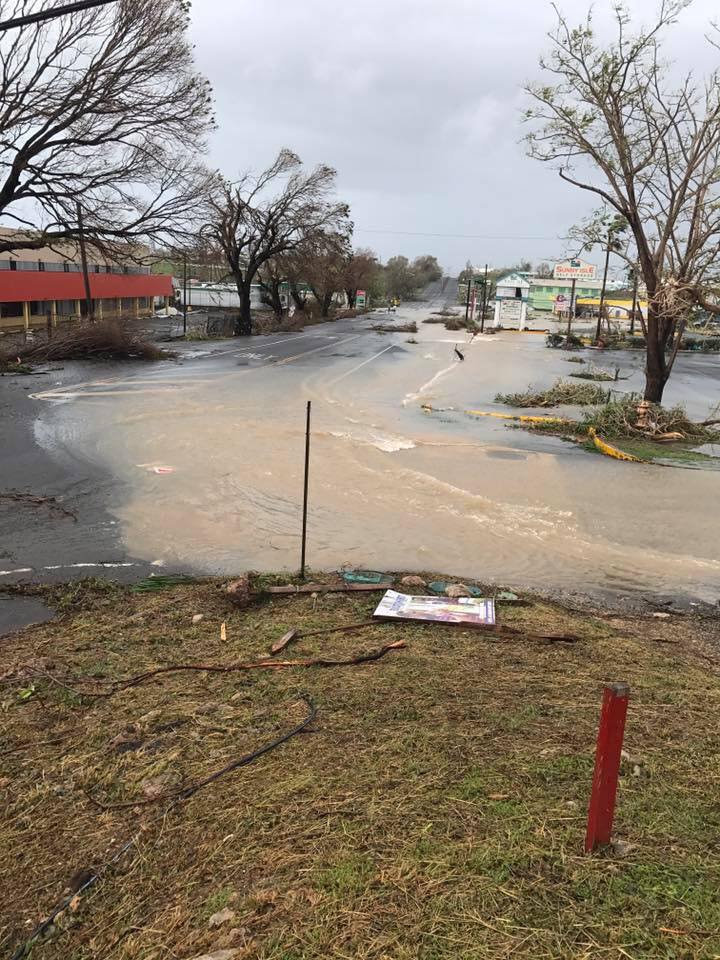 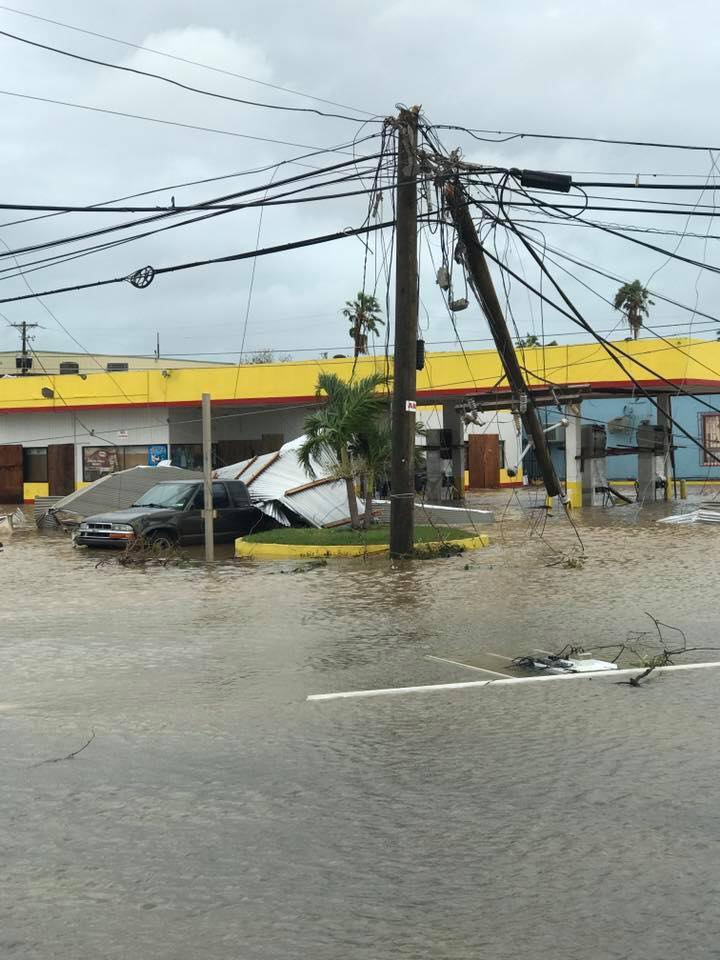 devastation and check in that they were safe.

No loss of life was reported but the Government of the United States Virgin Islands said in a statement it is working to assess damage to the Territory following the passage of Hurricane Maria.

“After touring damaged neighborhoods across St. Croix, my prayer is for renewed strength and resolve to rebuild all of our islands in the wake of these two terrible storms,” Governor Kenneth Mapp said in a statement last night.

The Department of Tourism continued to encourage travelers to postpone trips to the islands at this time as it further evaluates the damage caused by the hurricanes and coordinates evacuation efforts even as Canada’s government retained its do no travel advisory for the entire US Virgin Islands.

A curfew remains is in effect island-wide and mobility is limited.

New York City and Kentucky officials both announced plans to lend a helping hand to the victims of Hurricane Maria in St. Croix and Puerto Rico yesterday.

NYC Mayor Bill de Blasio is sending 27 members of the NYPD and FDNY to Puerto Rico and the Caribbean region to assist in the recovery efforts.

And Seven Special Tactics Airmen from the Kentucky Air National Guard are expected to depart for the Caribbean, where they will open airfields so humanitarian aid can be delivered and residents can be evacuated in the wake of Hurricane Maria.

The NYC team could end up in Puerto Rico, where the hurricane has knocked out power island-wide, while the Kentucky team will be posted to St Croix in the USVI.

The team’s missions will be to clear the airfield of debris, open runways and taxiways and establish air traffic control so military airlift can begin. The airmen will also aid in rescue operations.

More than 200 guard members have been called from multiple states to provide hurricane relief efforts to the U.S. Virgin Islands once air operations commence.

Drug traffickers are pushing deadly violence to record levels in a tranquil corner of...

Guatemalans Did Die From Deliberate Infection With STD’s