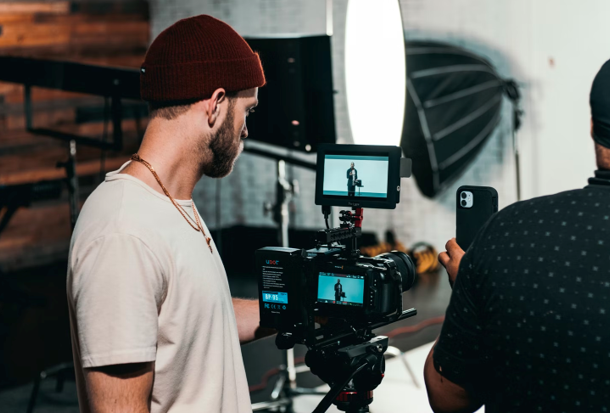 News Americas, NEW YORK, NY, Mon. Aug. 15, 2022: Are you interested in the history of cinema? The rich and diverse Latin American film industry hides plenty of engaging facts and prominent figures. The process of digitization brought many changes to the film industry. Let’s trace the influence of digital technology on Latin American cinema.

What Is Digital Cinema?

Digital cinema is the implementation of digital technology within the film industry. It enabled filmmakers to project motion or distribute pictures to cinemas in different ways, including the Internet, dedicated satellite links, hard drives, or optical discs instead of a 35 mm film reel.

The history of digital cinema started in the late 1990s when the first feature-length movie, The Last Broadcast, was shot, edited and distributed digitally in 1998.

Scholars classify Latin American cinema into three groups, with the special status of Cuba. The main centers of movie production have been Brazil, Argentina, and Mexico.

The process of digitisation in Latin America started in the mid-1990s with the development of domestic Sony DVCAM formats. But there was a lack of certain technological means in the 1980s and 1990s that urged prestigious moviemakers to use analogue video formats before digital cinema.

The limited access to analogue production and reproduction production in some countries has generated an intense relationship with photocopying and pirated DVDs. So the Latin American digital cinema is a part of a general history of compression. Digitalisation altered production flows through piracy and new spaces for consumption. But digital cinema expansion in Latin America was a complementary process with macro, micro, and sideways overflows.

Film industries’ production levels in Latin America keep growing. The box office is expected to rise to $3.2 billion by 2023 in one the smallest Latin American markets, Peru. Mexico has 6,862 screens with Brazil coming next with 3,465 screens.

Latin America has a renewed interest in animation. Mexico’ Ánima Estudios and Brazil’s TV Pinguim are two of Latin America’s biggest animation companies. Peru lags behind in the animation industry because of financial backing.

Latin America movies feature exotic locations, indigenous myths and legends, and universal themes to showcase their culture and connect with the viewers worldwide.

Vibrant and diverse Latin American cinema digital changes continue to contribute to movie industry popularity and accessibility in different parts of the world and the region.

Colombia and Venezuela to reopen shared border to cargo transport

In Guatemala, Savings and Credit Groups Help Give A Reason To Stay