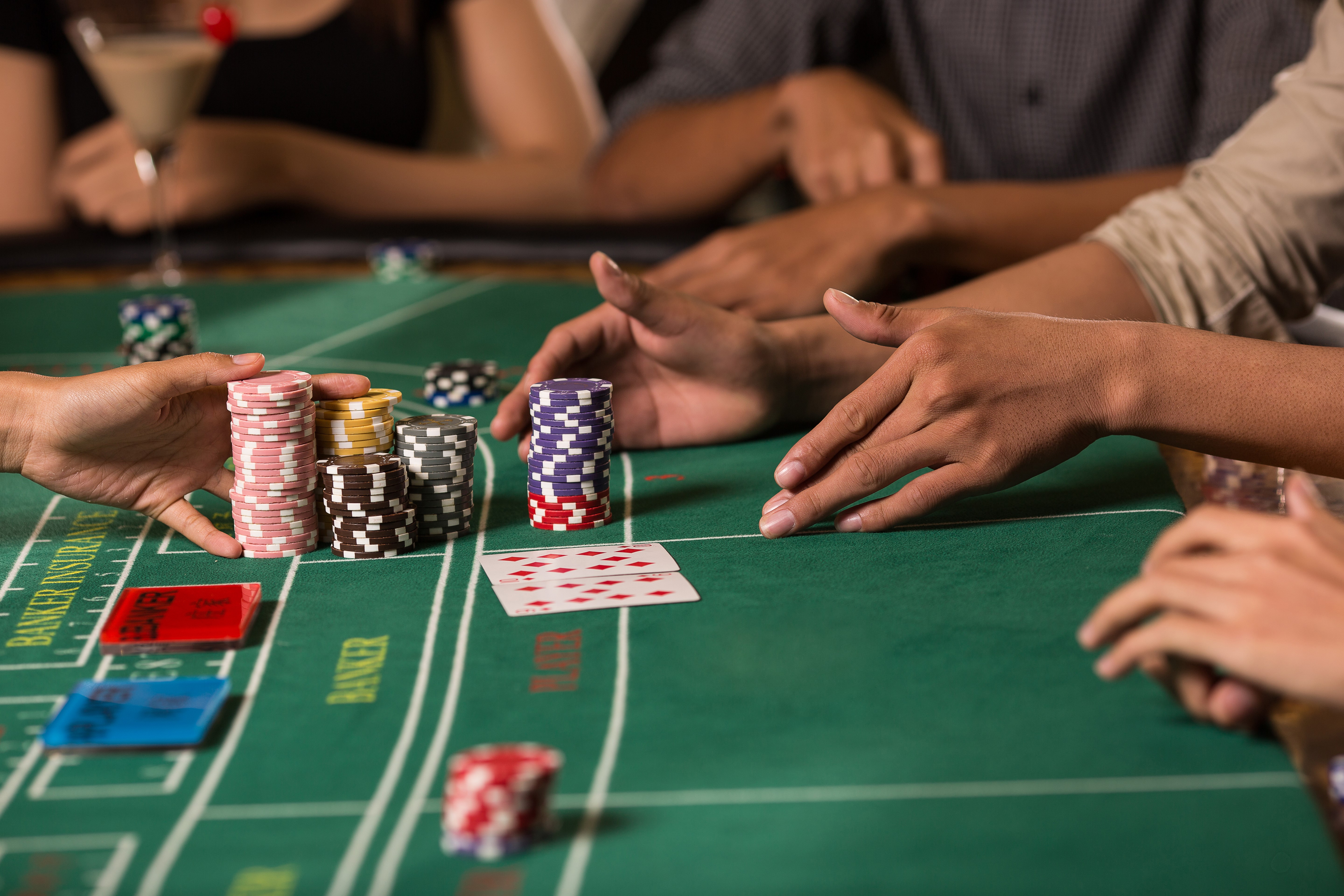 News Americas, NEW YORK, NY, Weds. Dec. 29, 2021: Gambling is one of the most lucrative industries in the world today. From a net worth of approximately $60 billion back in 2019, industry experts say that gambling will be worth as much as $90 billion in 2023. There are many contributing factors to the rapid rise in popularity of the industry such as online capability and mobile functionality of gambling platforms. However, there is still one major hurdle that the industry faces and that’s the legalization, or lack thereof, of gambling in certain countries.

Of course, there are certain countries like Canada and the United Kingdom that have relatively lax and lenient gambling laws. For example, in Canada, there is a heavy push towards both online and offline gambling activity. In the larger and more urbanized provinces like Nova Scotia, citizens have abundant access to land-based brick-and-mortar casinos while also enjoying the accessibility of online gambling platforms as well. The sheer abundance of Canadian casinos has allowed for the massive growth of the industry within the region.

In the United Kingdom, the government also regulates various forms of betting. Ultimately, the regulatory bodies of these governments impose strict rules and standards on betting and gambling platforms in order to protect both the operators and the players themselves. Aside from that, the government can claim taxes from both the operators and players to be used to fund government-run projects and programs. Since the government has legalized gambling in the United Kingdom, it has become more of a tourist attraction for people all over the world who are looking for gambling havens.

Latin America is a good example of a culture and region that has a rich history when it comes to gambling. However, the laws surrounding gambling in Latin America can also differ from country to country. Different governments will impose their own independent sets of policies, standards, and fees on potential operators and even players. When taken into the grander context, Latin American countries don’t have as advanced or as meticulous gambling laws as the ones that are found in Europe or North America. In fact, much of the legislation surrounding gambling in these regions is ambiguous and can be subject to interpretation.

Mexico is a great example of a country that has gambling legislation that resides largely in the greyscale. One of most relevant pieces of gambling legislation to govern the nation can be traced back to 2004. At this time, online gambling was still being conducted on a much smaller scale and was rendered almost insignificant over the course of the interpolation for this particular law. As of now, there are no existing laws or pieces of legislation that have been made to accommodate the latest advancements and innovations in the gambling industry. This is all despite the fact that Mexico shows promise in being one of the fastest-growing online gambling markets in the world. There are currently some Mexican gambling sites, but Mexican natives themselves don’t have access to them. Much of Mexico can only access offshore online gambling sites in order for them to place their bets online. Many pundits suspect that things are about to change in the near future.

Argentina is another country that offers a more complex narrative surrounding its gambling laws. A large population of the Argentine population engages in gambling regularly despite the government’s attempts to outlaw the practice outright. In fact, despite the government’s hard stance against mass gambling practices, there are over 80 registered casinos or gambling establishments all over the country. This doesn’t even include the online gambling platforms that natives have access to via the internet. The reason that casinos still exist in Argentina is because provincial legislators still have the mandate to circumvent federal efforts to stop gambling in the region.

Colombia is a more progressive country when it comes to gambling in Latin America. In fact, it first issued a license to Wplay in 2017, thus making it a market leader in the country for gambling operations. Currently, there are now 17 operators in Colombia that are serving the market. In 2019, the overall Colombian gambling market was made up of almost 80 billion Colombian pesos. The country could serve as a potential blueprint of how other Latin American nations could build up their own local casino economies.