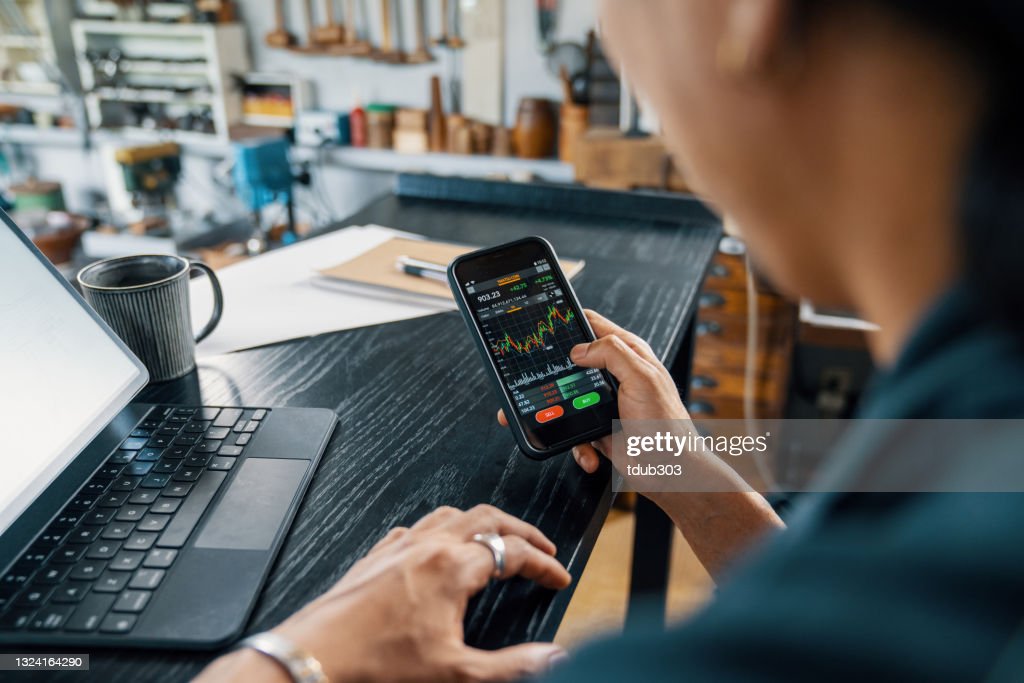 News Americas, NEW YORK, NY, Mon. Nov. 21, 2022: If you see the long-term potential in pot stocks, you’ll need no convincing that now is the time to buy and hold for the long term. However, if you’re a tactical investor, you might be in two minds about going all-in now.

We consider the upside and downside catalysts behind cannabis stocks, and how you can invest.

The United States is closer than it has even been to legalizing cannabis.

The move towards legalization started earlier than most investors realize. Oregon was the first state to decriminalize cannabis in 1973. It was followed by 10 others by the end of 1978.

Since, progress has been piecemeal, with medical use followed by recreational use in a growing number of states. As of November 2022, the recreational use of cannabis was legal in 21 states and had been decriminalized in 10 others.

While legalization at the Federal level remains a distant dream for now, political reform could support the American cannabis industry in other ways.

A poll commissioned by the American Bankers Association found that two in three Americans support cannabis banking. But banks cannot currently provide financial services to American cannabis companies as long as marijuana is classified as a Schedule I drug under federal law.

However, this could change with the passage of the SAFE banking act, which is set to provide banks and other financial institutions with the assurances they need to work with the cannabis industry. It would also unlock new and cheaper sources of funding for the American cannabis industry, helping it to reduce its cost of capital and lift profitability.

The US Senate Majority leader Chuck Schumer, (D), is working with a bi-partisan group of lawmakers to advance SAFE banking legalization. In his words, they are “getting very close” to reaching agreement. If the bill were to clear the Senate, it would make its way to the White House for signature into law.

Industry-wide price trends are best analyzed through the lens of an exchange traded fund, like the AdvisorShares Pure US ETF (MSOS), which reflects the performance of a basket of American cannabis stocks.

Cannabis stocks have experienced a stark correction in 2022. At the time of writing, MSOS IS down 79% from the $55.91 high it recorded in February 2022. However, MSOS is starting to show signs of a bottom formation. It’s interrupted a months-long downtrend and is now trading above its 50- and 100-moving averages.

How To Invest In Cannabis Stocks

You could invest directly in the shares of individual companies, or through an exchange traded fund (ETF) that invests in a basket of stocks. The MSOS ETF is focused on American multi-state cannabis operators, whereas the YOLO ETF invests in global cannabis companies, including Canadian operators.

Alternatively, you could speculate on the price of cannabis without owning them through CFDs, by opening an account with an MT4 broker. Contracts for difference are financial instruments whose price action mirrors that of the stock, or underlying asset, they mirror. This makes it possible for you to profit in a rising market by going long, and profit in a falling market by going short.

It’s important to carefully weigh pros and cons before making an investment decision.

As this year’s stock market performance has shown, cannabis stocks are “high beta” investments. This means they tend to experience more volatile moves than the broader market. In a falling market, cannabis stocks will experience a sharper correction.

It’s likely that their performance will depend heavily on political developments, the nature and timing of which is hard to predict. A failure to pass SAFE banking legislation could nudge cannabis stocks into another bear market.

That’s why it’s important to stay diversified, and to invest no more than you can afford to lose. You should also avoid trading cannabis stocks on margin, as they are more volatile than others. Cannabis stocks have bright long-term prospects but their short-term price moves could catch you off guard.