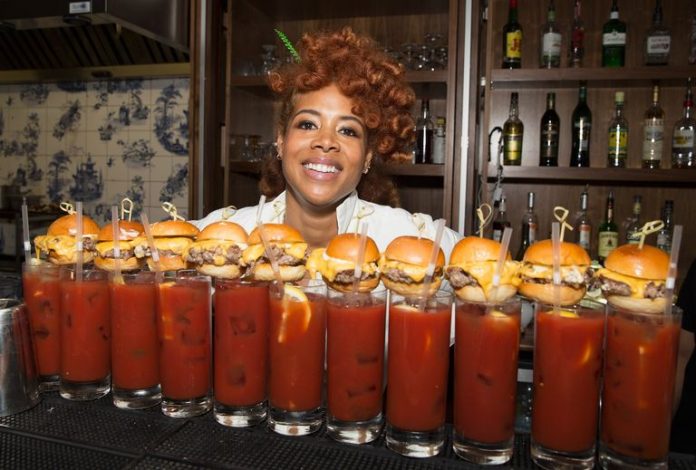 Pop star Kelis, who is also a trained chef of Le Cordon Bleu culinary school, is hosting a new Netflix series, ‘Cooking With Cannabis.’ It starts on 4/20. Chefs with a variety of backgrounds work against each other and the clock to present good-looking meals that taste superb but also pay homage to the star ingredient: weed.

The Caribbean island of Trinidad and Tobago remains tough on those found with marijuana. A 32-year-old man has been fined $4,000 for growing ten marijuana plants at his San Fernando home.Stephen Mendies has 28 days to pay the fine or serve four months in prison.

The U.S. Securities and Exchange Commission has filed a lawsuit against longtime marijuana investor Douglas Leighton, alleging that he and six associates made millions of dollars by engaging in illegal stock manipulation involving Denver-based cannabis technology firm MassRoots.

Dr. Junella Chin, a physician in New York, is urging cannabis users to consider exploring oral forms of cannabis: tinctures, capsules, edibles and drinkables instead of inhaled forms of cannabis. She tells Leafly that this is to avoid lung irritation against COVID-19.

In Buenos Aires, the buildings make me weep – Globe and Mail