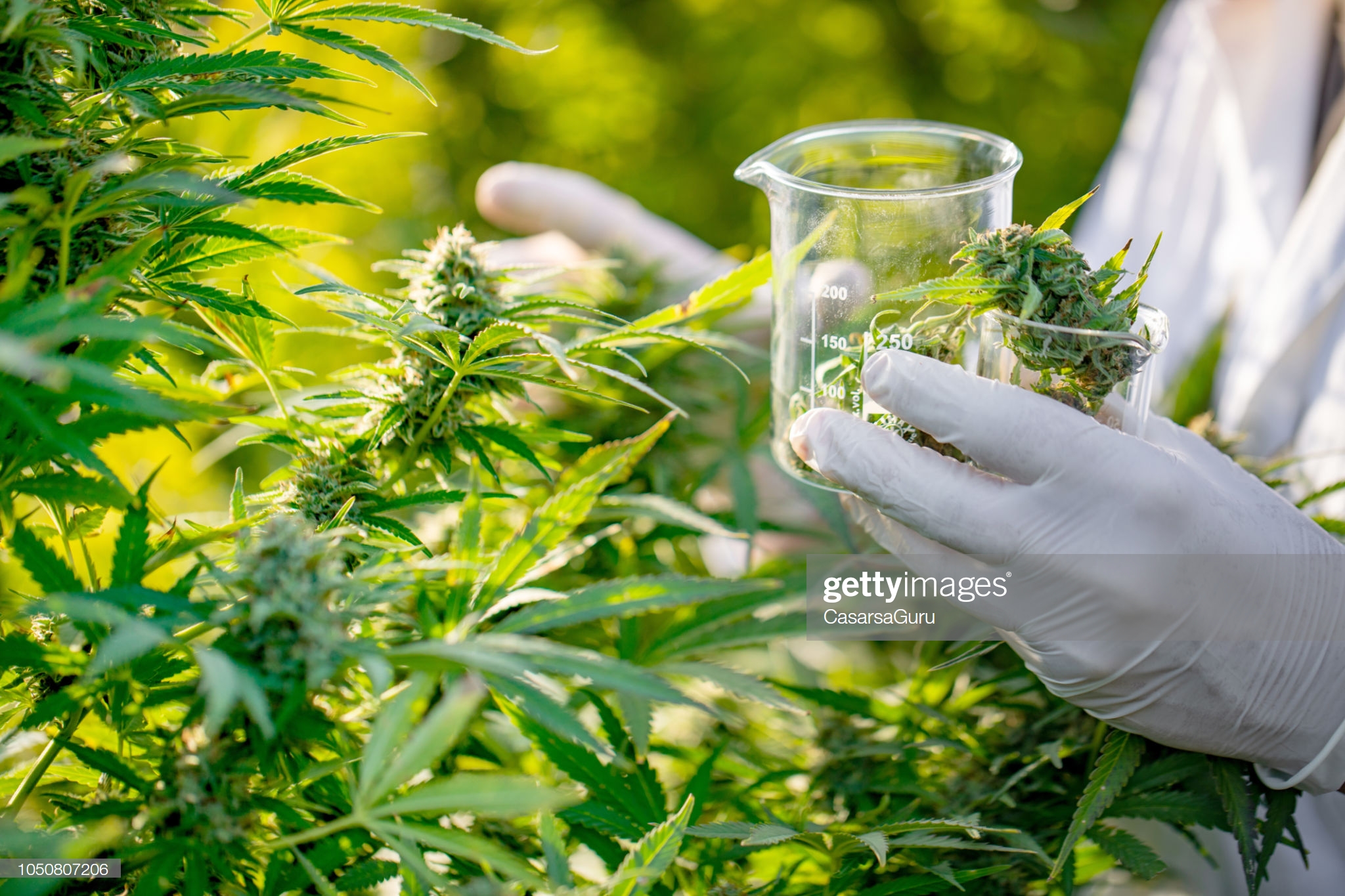 News Americas, NEW YORK, NY, Fri. AUGUST 16, 2019: Here are the marijuana headlines making news globally and in the Caribbean and Latin America for the week-ending August 16, 2019:

Guess which is the the biggest marijuana company in the world? The title goes to Arena Pharmaceuticals Inc., a biopharmaceutical company from California.

Dare to guess how much weed Mike Tyson smokes in a month? Try USD 40K worth!

Want to guess which US state has the fastest growing market for medical marijuana? According to Marijuana Business Daily, that title goes to Oklahoma.

Apollon Formularies has advised AfriAg Global that the production of licensed medical cannabis oils has been finished at its processing plant in Negril, Jamaica.

Thailand’s Rangsit University has opened a ‘Ganja Studies Department’ and plans to train a new generation of cultivators and entrepreneurs.

Sherbinskis, the cannabis and lifestyle brand founded by Mario Guzman, has announced a partnership with non-profit organization No Vet Alone to combat the opioid epidemic.

Luxembourg plans to become the first European country to legalise cannabis with Residents over 18 being able to buy the drug for recreational use within 2 years.

The first cannabis-exclusive analytical facility in South America will soon be a reality thanks to Avicanna and Sigma Analytical Services Inc.

Barbados is pushing its Medical Cannabis Bill which could be debated later this month.

And three marijuana stocks to consider this week are: HEXO, Cronos Group and Canaccord Genuity.