Weed is now legal in the MLB as the league lifts its ban on marijuana for minor leaguers, removing the drug from its prohibited substance list.

A law forming the legal foundation for a medical cannabis industry in Barbados has overcome the last important parliamentary hurdle after being approved by the Eastern Caribbean country’s Senate.

Legislation for the decriminalization of possession of less than 30 grams of cannabis was passed in the House of Representatives In Trinidad and Tobago this week. The Bill still has to be debated and passed in the Senate.

CannTrust Holdings said the New York Stock Exchange has notified the Canadian marijuana producer that its stock price had fallen below the $1-a-share threshold required to continue trading on the Big Board.

Kiva Confections has released a recipe for cannabis-infused dipping chocolate to enjoy with cookies and marshmallows over the holiday season. 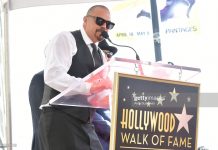 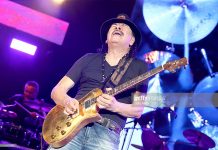 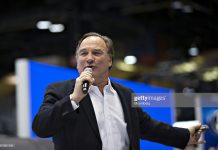 Congress will try again on immigration reform — but will this time be different?