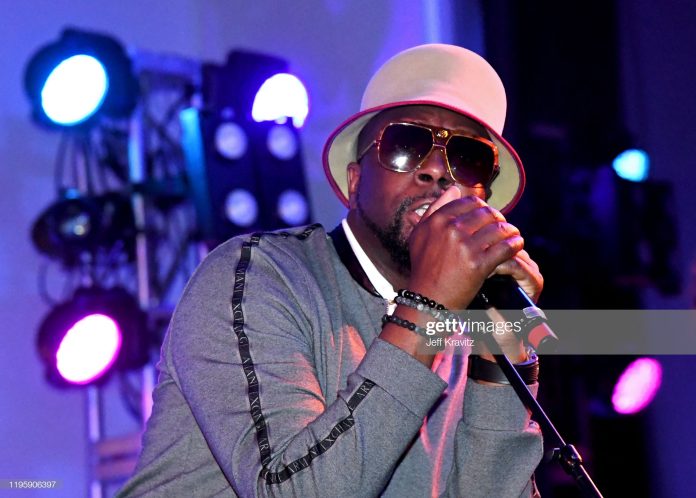 Three time Grammy winner, Haitian Born Wyclef Jean was among the entertainers this year at the third annual WEEDCon in California.

Tree of Knowledge International Corp, which trades under the name TOKI, will become the first company to be cross-listed between the Canadian Securities Exchange (CSE) and the Jamaica Stock Exchange (JSE).

Relson Gracie, the second-oldest son of Brazilian jiu-jitsu legend Helio Gracie, has been arrested and charged in Brazil for trafficking marijuana.

The president of Mexico said This week that a government panel is being formed in order to make recommendations for a legal marijuana system in the country.

Leafly, the online marijuana strain and dispensary guide, on Tuesday announced it had laid off 54 employees, or 18% of its workforce, becoming the latest MJ-related business to shed employees.

Spencer Alan Boston, 20, of Tennessee, was arrested Monday and charged with disorderly conduct and simple possession after lighting up a marijuana cigarette before the judge in a courtroom.

Caribbean National Elected To UN Committee For Persons with Disabilities