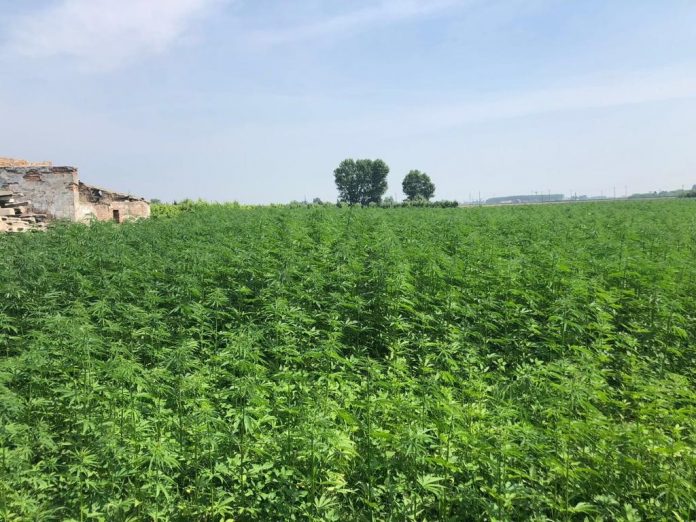 News Americas, NEW YORK, NY, Fri. May 24, 2019: Here are the marijuana headlines making news globally, in the Caribbean and Latin America for the week-ending May 24, 2019:

Facebook Inc. decided Tuesday to continue attempting to block the sale of marijuana on its platform.

There are already a variety of independent 420-friendly hotels and resorts in legal US states and across Canada.

Michigan’s recreational marijuana market is expected to rival that of Colorado and Nevada by 2023.

Northern Swan Holdings Inc., an investment has hired former Congressman Joe Crowley to its board.

Pot use in Canada is about twice what was previously reported, according to a survey by Cowen and Co.

And two marijuana stocks to consider this week are: Innovative Industrial Properties and Charlotte’s Web Holdings

Venezuelan opposition to organize at grassroots