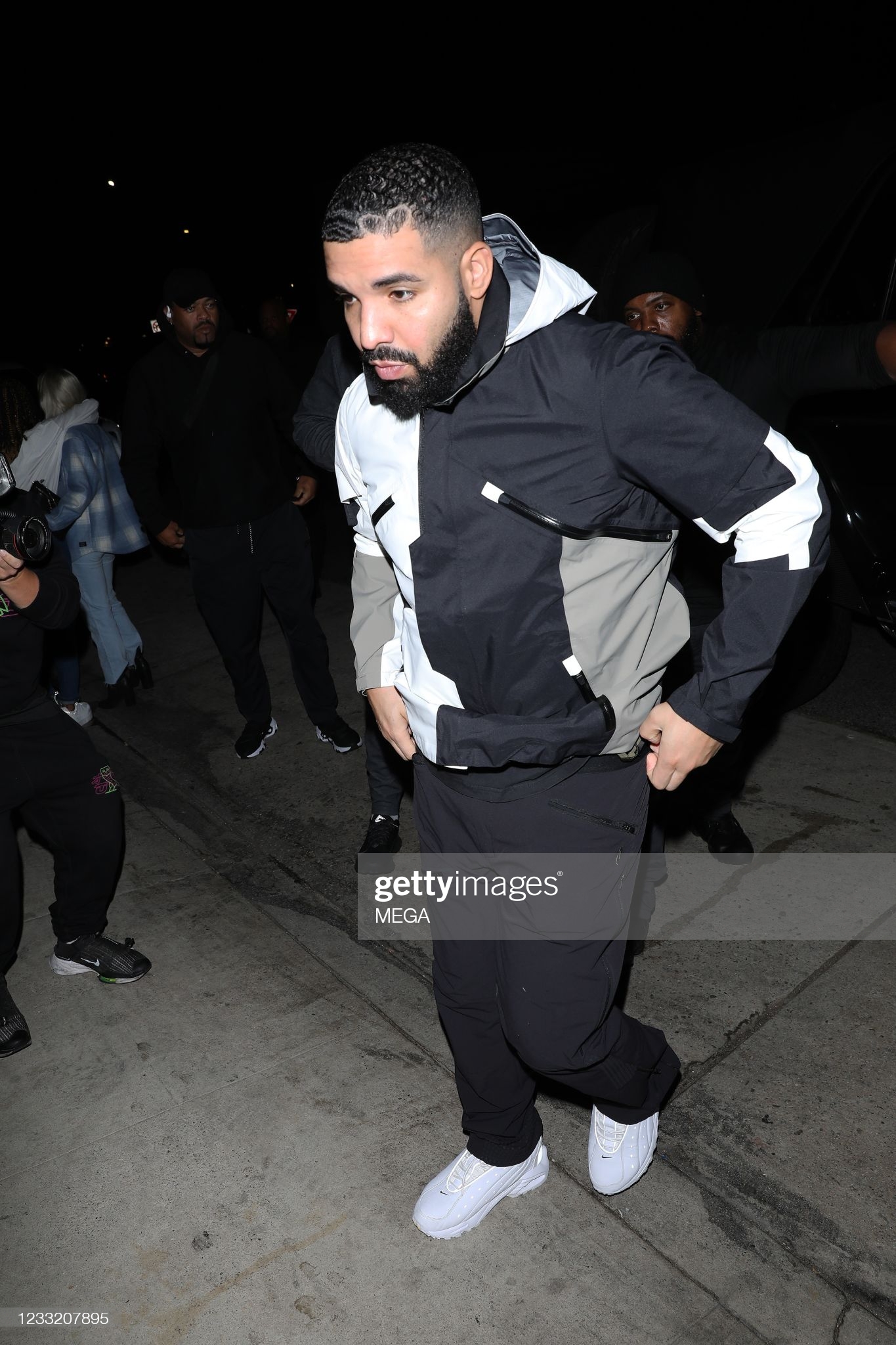 Drake‘s More Life Growth brand is now out of business after the deal with Canadian cannabis producer Canopy Growth Corp failed. The rapper reportedly owns 60% of the shares of the partnership, while Canopy owns 40%.

Amazon.com Inc this week said it would drop weed-testing requirements for some recruitments as it said it supports a proposed U.S. legislation to legalize cannabis at the federal level.

Guyana is still arresting nationals for weed. The Customs Anti-Narcotic Unit (CANU) seized 80 kilograms this week worth G$10M worth that was set for export to Suriname.

Canadian cannabis company Hexo Corp. announced its third and biggest deal of the year so far on Friday with news that it is acquiring privately held Redecan for C$925 million ($764.7 million) in cash and stock.

Morocco has adopted a law authorizing the therapeutic use of cannabis, a major reform for this North African country considered as one of the first producers of hashish in the world.

The Jamaica government says it is working towards overhauling the interim regulations governing the cannabis industry.

Investors seeking to enter the Barbados Cannabis Sector now have it easy with all the services needed under one roof being services by Invest Caribbean and Ritzury at investcaribbeannow.com.