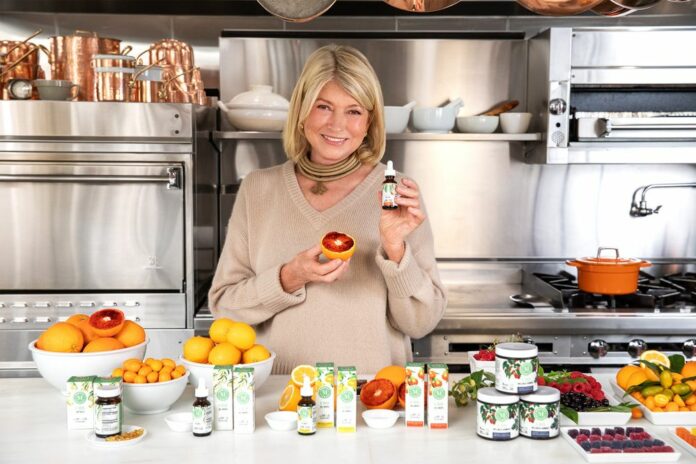 Twitter is partnering with a federal drug agency to promote substance misuse treatment resources when users of the social media platform search for “marijuana” or certain other substance-related keywords.

Kim Kardashian’s hairstylist Jen Atkin shared an upsetting video of her dog Roo ‘stiff and non responsive’ after eating a cigarette filter with marijuana in it on the beach – as she warns THC can be DEADLY for animals. Roo is recovering.

Maine has announced its first round of fully licensed recreational marijuana businesses, including two retail stores – in South Portland and Northport – that can start selling adult-use cannabis to the public next month.

Jamaica’s Cannabis Licensing Authority says the agency is committed to facilitating the import and export of cannabis inflorescence/buds and extracts to jurisdictions across the world.

Many California marijuana farmers are struggling with the aftermath of recent wildfires in the state, even if their farms went untouched by the blazes. But those affected have said they’re just as determined as ever to continue growing.

The number of financial institutions serving marijuana-related businesses declined slightly in the first six months of this year, according to US federal data.

Truss Beverage Co., a joint venture between Molson Coors Beverage Co. and Hexo Corp., is releasing a line of cannabis-infused beverages across Canada.

What Marijuana Growers Need To Know About Proper Lighting In Greenhouses

Mexico at Odds Over How to Mourn Drug War Victims