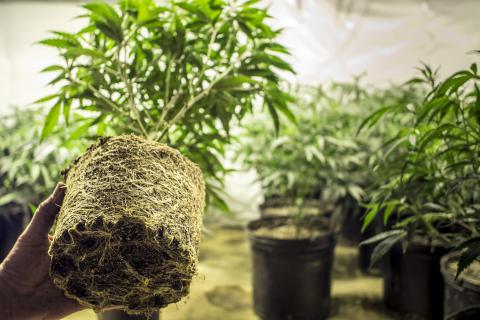 News Americas, NEW YORK, NY, Fri. Mar. 9, 2018: A medical marijuana dispensary could become a reality in the Caribbean island of Jamaica as early as June 2018.

According to Billboard.com,  the dispensary is set to open as early as June this year and will be housed in the home/office of Perry Henzell, the  visionary director, producer and co-writer of the popular film, Jamaican film ‘The Harder They Come.’

10A West Kings House Rd in Kingston, Jamaica, is set to be transformed into a medical marijuana dispensary, a music and film exhibition spaces, a bar/restaurant, a performance stage and a boutique hotel, according to Billboard’s Patricia Meschino.

The dispensary and herb house along with exhibition space and bar/restaurant is scheduled for a June 2018 opening.

The Jamaican government decriminalized marijuana in 2015, allowing for possession of 2 ounces or less. The Jamaica Cannabis Licensing Authority is currently moving toward a medical licensing system. Six dispensary licenses have been granted already, according to Billboard.

Visitors to Jamaica will be able to utilize the island’s dispensaries by signing an affidavit verifying that they can use medical cannabis, and then purchasing an ID card for $20; Jamaican residents will require a doctor’s prescription for dispensary access, the article added.