Home Caribbean Antigua & Barbuda Meet The D.C. Firms Paid By Caribbean Governments To Lobby On Their... 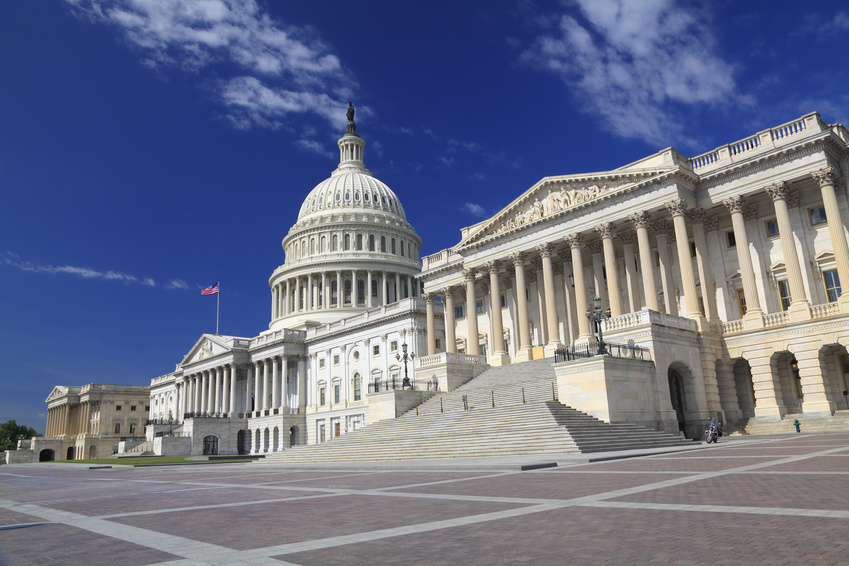 News Americas, WASHINGTON, D.C., Fri. April 28, 2017: Several D.C. firms earned some big money in late 2015 to early 2016 to “lobby” on behalf of Caribbean governments, a News Americas Now analysis of the US Attorney General’s latest FARA (Foreign Agents Registration Act) report to the Congress and the Administration shows. So who are the D.C. law firms paid by some Caribbean governments? Here are the ones reporting as of the first half of 2016 in order of earnings – from top to least:

The Government of the Dominican Republic paid Squire Patton Boggs  of 2550 M Street, NW, Washington, DC US$1,393,239.58 for the six month period ending June 30, 2016 for lobbying. The firm provided legal counsel and advice to the foreign principal with respect to the development and implementation of public diplomacy programs.

Both the governments of Antigua & Barbuda and The Bahamas paid Hogan Lovells US LLP of 555 – 13th Street, N.W., Columbia Square, Washington, DC.

The Bahamas paid a whopping US$1,490,126.30 for the six month period ending February 29, 2016 for legal and government consulting services. Hogan Lovells describes itself as a multinational law firm co-headquartered in London and Washington, D.C. It was formed on May 1, 2010 by the merger of Washington-based Hogan & Hartson and London-based Lovells. Hogan Lovells has around 2,500 lawyers working in more than 40 offices in the United States, Europe, Latin America, the Middle East, and Asia. In 2013, Hogan Lovells was the eleventh largest law firm in the world by revenues earning around US$1.8bn (£1.1bn) that year.

Antigua & Barbuda paid US$15,147.37 for the six month period ending February 29, 2016 for representation with an application made to the National Committee on Foreign Medical Education and Accreditation, pursuant to which the foreign principal seeks to have the U.S. Secretary of Education determine that the foreign principal’s medical program accreditation standards are comparable to those  used in the United States. 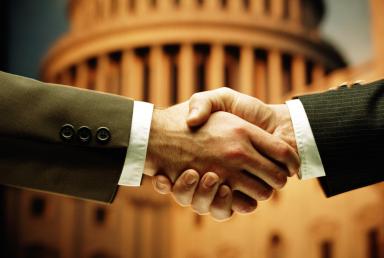 The government of the Dutch Caribbean island of Aruba paid Hills Stern & Morley, LLP of 1850 M Street, NW, Suite 600, Washington, DC 20036 , US$82,800 for the six month period ending June 30, 2016 to assist them “in arranging meetings and speaking engagements with civic groups” and to advise “on issues and developments affecting Aruba’s economy and trade, as well as other matters.” The filing was done under “public relations” services. The firm, however, describes itself as “a boutique law firm that advises clients working in some of the most challenging legal environments across the globe.” Partners include Michael Abbey, Ronald Jonkers and Laura Hills.

The Cayman Islands paid Sidley Austin, LLP, at 1501 K Street, N.W., Washington, DC, US$70,367.18 for the six month period ending March 31, 2016  for legal advice on U.S. laws and regulations and to also contact U.S. Government officials for the island to be designated by the US President as a beneficiary country under the Caribbean Basin Economic Recovery Act. Sidley Austin LLP, formerly known as Sidley Austin Brown & Wood LLP, is the sixth-largest U.S.-based corporate law firm with 1900 lawyers and annual revenues of more than one billion dollars.

The government of Suriname paid the Law Office of Bart S. Fisher          at 700 12th Street, NW, Washington, DC US$55,145.81 for the six month period ending November 30, 2016 for lobbying. The Law Office of Bart S. Fisher was hired to contact news outlets, members of Congress and the staff, and other government officials on behalf Suriname for fair treatment regarding its mining and refining operations that are being terminated by Alcoa. Bart Fisher is the firm’s principal. The firm touts itself “as a problem solver for governments, corporations, and trade associations.”

The government of St. Kitts & Nevis paid Lanny J. Davis & Associates, LLC of 1900 M Street, NW, Washington, DC US$52,752.30 for the six month period ending June 30, 2016 also for lobbying. The law firm provided legal advice and services to assist the government to address the concerns of the U.S. Treasury Department and the Canadian government and to review and advise the foreign principal on achieving enhanced due diligence and background vetting related to the Citizenship-by-Investment Program. The boutique law firm was founded in 2010 by Lanny J. Davis, who is former special counsel to President Clinton and is also a crisis manager, consultant, author, and television commentator. David has also has served three terms on the Democratic National Committee representing the state of Maryland, and during that period he served on the DNC Executive Committee and as chairman of the Eastern Region Caucus.

The government of Barbados paid Berliner Corcoran & Rowe, LLP, of 1101 17th Street, NW, Suite 1100, Washington, DC 2003 $3,548.00 for the six month period ending February 26, 2016 to conduct policy consulting services related to a potential bilateral investment treaty with the United States and on an opportunity with Argentina to have a Barbados honorary consul. The company dubs itself as a “a boutique law firm focused on international law, export and finance controls and sanctions, litigation, government contract, and corporate and intellectual property law.” It has offices in Washington, DC, and San Francisco and partners include Perry S. Bechky, Bill Coffield and Thomas G. Corcoran, Jr.