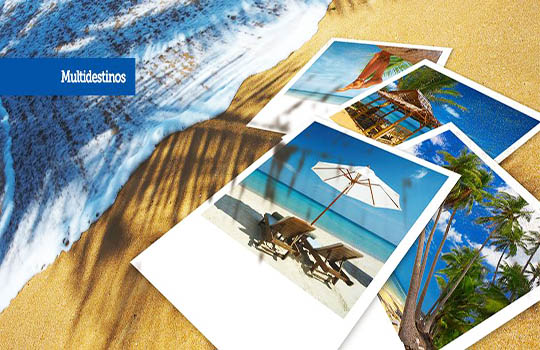 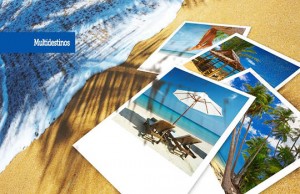 News Americas, LONDON, England, Fri. July 3, 2015: A little over two weeks ago I attended a conference in the English countryside for a small number of invited participants from the Caribbean, the UK and North America.

The discussions were wide-ranging in scope, but had as a focus on where the region might be fifteen years from now and where a younger generation of Caribbean professionals saw its future.

In general terms, there was a view that the future fortunes of the region may lie in economic convergence between complimentary economies rather than in trying to make work existing models of economic integration involving every CARICOM nation. The suggestion was that economies of a similar size and level of development were complementary and could integrate better from an economic and commercial perspective.

One consequence was that participants from the northern Caribbean, and in particular from Jamaica and the Dominican Republic, argued that there may be greater future value in Jamaica, Cuba, and the Dominican Republic being in a closer economic relationship that might also involve Cayman as a financial hub. The suggestion was that there were better opportunities for growth through a more rational approach to economic integration between geographically proximate, complementary economies linked to much improved transport infrastructure. This was not meant to replace CARICOM but to be a new route to economic convergence in the Caribbean basin.

It was accepted with some reservations that tourism would be for the foreseeable future a significant driver of the Caribbean economy, and suggested by some of those present that the industry could be central to developing a new model of economic integration. As a start, it was proposed that the countries and the industry could begin to work out practically how multi-destination tourism might work between the four countries.

Such an approach, long discussed but rarely implemented, could, it was Punta Cana in the Dominican Republic in a way that a two or three destination vacation could be constructed in a manner that was complementary.

This would involve challenges. Quality airlift would be required; there would need to be a single travel document that enabled visitors having entered one country to be able to enter the others without formality and form filling; an agreement would need to be reached on visitor taxes at airports; and the offering would have to be sure to capture for the visitor the cultural difference of each location.

Such an approach, it was observed, would be a step along the road to closer economic integration, especially if it was used to promote inter-regional travel and trade. While there was a role here for specialist tour operators what was far less clear was who would bear the cost of developing such programs and be able to underwrite the cost of the inter-regional airlift to at least make it initially viable.

What also emerged from a discussion of tourism’s role in regional integration was the need to understand better what the wider Caribbean was doing and what the region had to offer.

A working group at the conference heard also an interesting description about how tourism and the consequent new air routes that are being developed might, in the case of major regional hubs, play a broader role in economic integration. Punta Cana at the eastern end of the Dominican Republic is now the busiest airport in the region and has plans to become a regional transshipment point for high value and perishable cargo. The thinking of the airport’s and destination’s private sector owners is that its direct connections from South America, Europe, the US and as far east as Russia, means that the location could become of value to many more South and Central American and Caribbean producers wanting fast transshipment to locations where high value fruit, vegetables, flowers, and seafood command premium prices.

It is already providing such a service, but believes that as the freight capacity of almost all of the 400-plus tourism related flights it receives a week have significantly underutilized cargo capacity, that a much greater volume of Dominican and foreign produce and high value manufactured items could be transshipped through the airport’s growing cargo facility.

No doubt the conference report will in due course spell out these and some of the other interesting ideas that the conference discussed; but it was clear from the exchanges that tourism will remain central to the region’s future growth, even if this view has yet to fully take hold with electorates, about which more in a future column.

EDITOR’S NOTE: David Jessop is a consultant to the Caribbean Council and can be contacted at  [email protected] Previous columns can be found at www. caribbean-council.org

Curacao: One Of The Best Islands In The Caribbean

Gunna Had Dinner With Kanye West & Julia Fox At Paris...