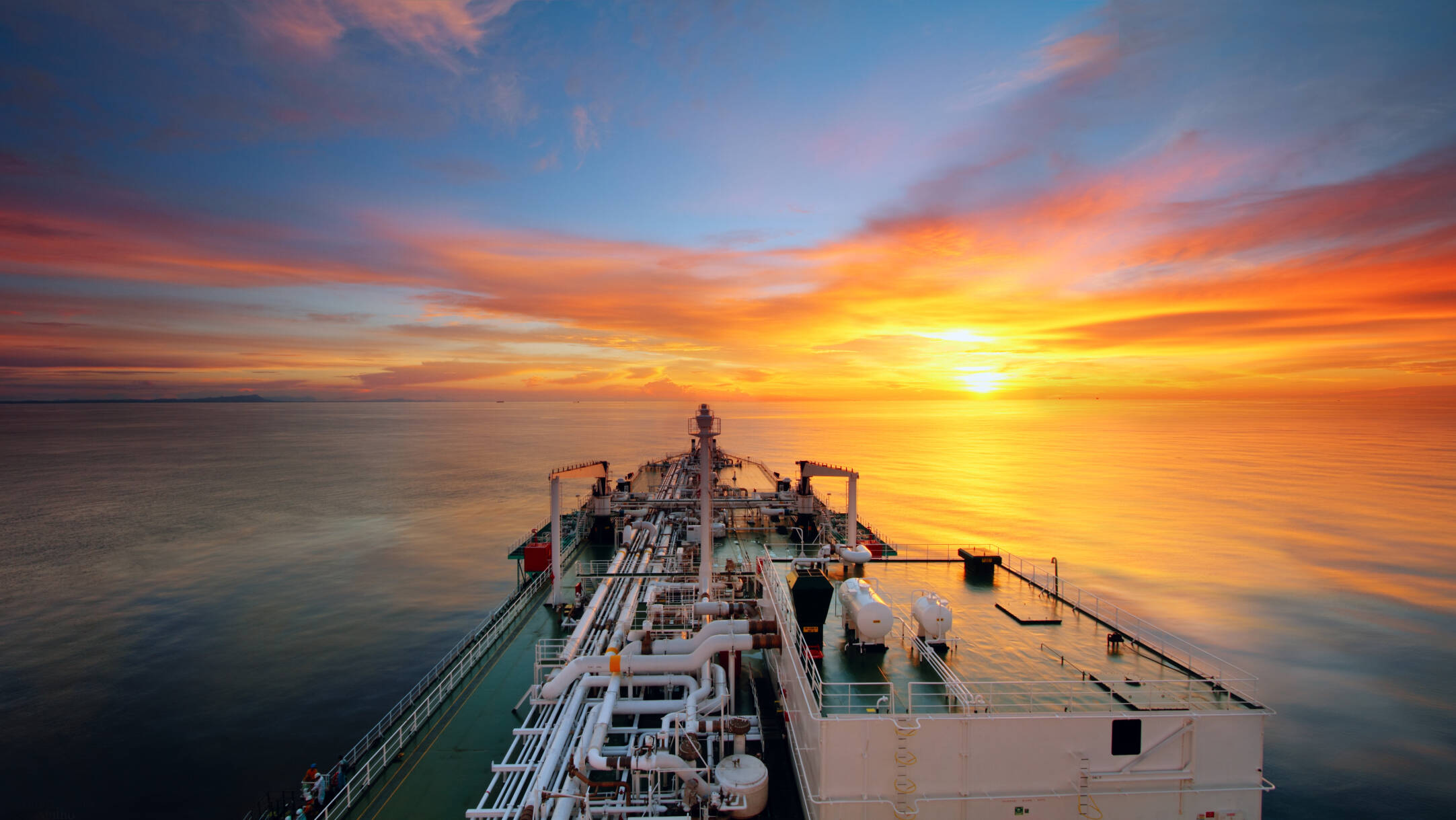 News Americas, WASHINGTON, D.C., Thurs. Sept. 23, 2021: The development of Guyana’s oil and gas sector is its best chance to maintain its territorial integrity and sovereignty against unsubstantiated claims and aggression by Venezuela. The border controversy has plagued Guyana’s relations with Venezuela for more than a century, and now a case on the validity of the 1899 Arbitral Award that settled the border sits with the International Court of Justice. But although the process is ongoing, Venezuela has proven it is unwilling to cooperate with the global institution. Therefore, Guyana needs additional reinforcements, much of which can be found with regional and international allies that will be drawn to support the country due to its massive oil reserves.

Venezuela has long asserted its willingness to “reconquer” Guyanese territory, but recent acts of aggression and the outcome of last week’s negotiations in Mexico between the Nicolas Maduro and the opposition once again raised the alarm. After almost a week of negotiations in Mexico, the Venezuelan government and its opposition reached two agreements – one on the COVID-19 pandemic and vaccinees and the other, a statement reinforcing Venezuela’s claims to two-thirds of Guyanese territory. The claims, although used a unifier among Venezuela’s fragmented political society, holds no authority among the global community and in international law.

In addition, these claims occur after numerous acts of Venezuelan aggression against Guyana. This includes a decree issued by President Nicolas Maduro, where he directed the Venezuelan National Assembly earlier this year to create a special committee about the border controversy.  Further acts include the interception and detention of Guyanese naval vessels in 2013, 2019 and 2021, military flyovers in Guyana’s airspace, and Venezuelan gangs that conduct and protect illegal miners that operate in Guyanese territory.

In response to the negotiations, both the Guyanese government and its opposition were unequivocal in their rebuke of the Venezuelan claims. Guyana’s Ministry of Foreign Affairs noted that “Guyana cannot be used as an altar of sacrifice for settlement of Venezuela’s internal political differences,” and President Mohamed Irfaan Ali stated that Guyana will not “be bullied” or “used as a sacrificial lamb.” A representative from the opposition APNU + AFC coalition also offered support for Guyana’s sovereignty and territorial integrity.

Currently, the border controversy sits with the International Court of Justice (ICJ), and while Guyana expects the Court to rule in its favor, Venezuela has shown its unwillingness to cooperate with the institution. The case is also expected to be a long, drawn out process that does little to protect Guyana today. Winning the case does afford Guyana international legitimacy and the backing of international law, but if Venezuela continues to disregard the ongoing case, the ICJ as a multilateral body can do little to enforce its judgements. As a result, Guyana needs additional reinforcements, much of which can be secured via its oil and gas wealth.

As recent as early September 2021, ExxonMobil announced additional discoveries off the coast of Guyana, and continued its major drilling campaign offshore that could see the proven reserves double by 2025. Money from the signing bonus paid to Guyana by the oil major in 2016 has already been deployed in the legal case at the ICJ. More oil and gas will translate into greater material benefits, which will not only have a positive effect on the domestic population but also the broader Caribbean region. Guyana already enjoys the support of the Caribbean Community or CARICOM, but if this support is backed by material benefits, any threat to Guyanese sovereignty and territory has tangible implications for the region. Also, Guyana was noted as one of the top five countries that will have some of the world’s top oil resources, which means massive oil consumers and future investors, such as China and India, will remain engaged as they are likely to benefit from the country’s future prosperity.

Beyond CARICOM and international support, increasing involvement of U.S. companies in Guyana assures that Venezuelan aggression will remain on the U.S. radar. Not only is the United States increasing its investments in Guyana, but it also sees the country as an emerging and important political player in the Caribbean. Therefore, the United States is likely to look toward Guyana as a pivotal partner in its current and future U.S.-Caribbean policy. Loss of oil assets or instability that arises from Venezuelan claims over Guyanese territory can put U.S. interests at risk.

To protect Guyana’s prosperity, U.S. interests, and stability across the hemisphere, the country needs to rapidly develop its oil and gas sector. Continuing its current progress to the avoid the pitfalls that plagued Venezuela’s oil sector and recent commitments to address environmental impacts protects Guyana’s image abroad, thus making more companies and states willing to invest. Greater investments and more bilateral engagement increase the global stake in Guyana’s development and can become a deterrent to current and future Venezuelan claims.

Timing is critical as Venezuela has already stated and demonstrated that it will not participate in the convening of international institutions or abide by international law. Venezuela has noted that it is willing to return to bilateral diplomacy to resolve the controversy, but all diplomatic options have been exhausted and frequent acts of aggression are a contradiction. Therefore, the best way for Guyana to cement its position and case at a regional and global scale is to ensure that a loss of territory to Venezuela has material implications for more than just Guyanese.