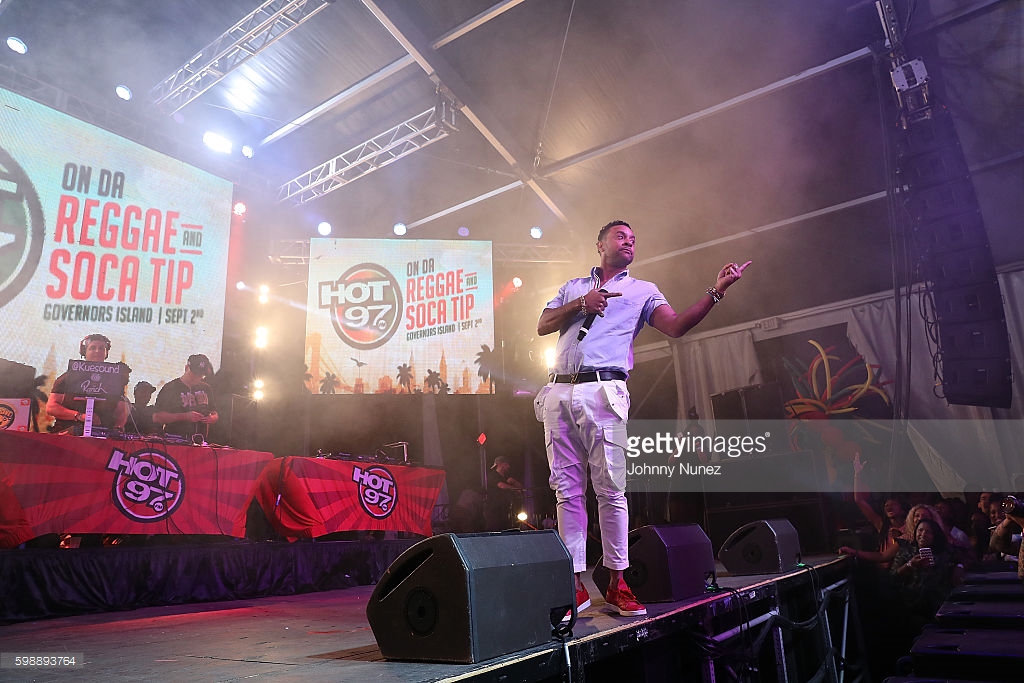 Matisyahu’s “One Day,” which was released in 2010 was at number three while Bob Marley’s “Three Little Birds,” released in 1984, was in the fourth spot.

The top reggae songs chart includes dancehall, ska, dub and roots reggae. To download the music, subscribers must have Apple’s iTunes player installed on their system.

Colombia Leader Open to Talk With No.2 Rebel Group

Federal Immigration Authorities Are Running Amok Across Maine and Its Coastline