News Americas, NEW YORK, NY, Fri. Jan. 5, 2018: It’s a brand New Year, a time when many publications look back at the past year and identify the major stories making news in 2017. At News Americas, we wanted to dig a bit further this year and try to spot not just the news stories but our finest moments of the past year as a region while also recognizing the darkest ones as well as what we call  it’s ‘blankest.’ Here are our top picks in each category:

1: The coming together of Caribbean nationals globally and some regional governments to assist in cash and kind after the horrific storms of 2017.

2: The increased spotlight that’s been placed on green energy and energy diversification, especially in light of the hurricanes.

3: And the continued growth of upstart entrepreneurs across the region who are harnessing technology to better their lives and the lives of their fellow nationals. 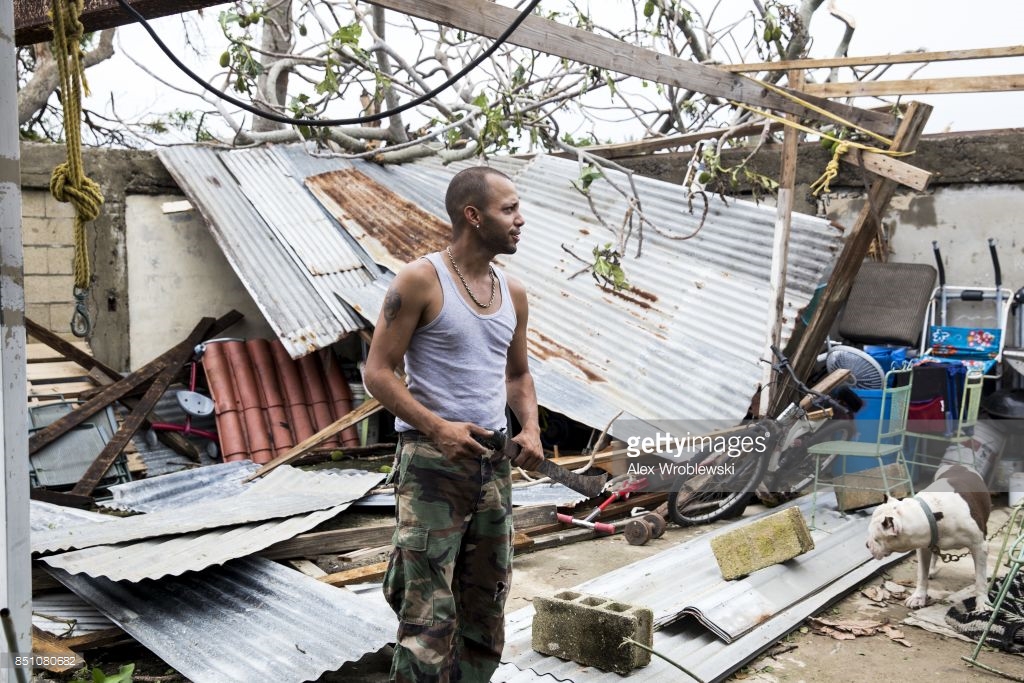 1: The poor post hurricane disaster and climate change response from regional governments and leaders is definitely our darkest moment to date. Many are still homeless and without electricity after having their lives decimated and months later, the sound of silence reigns as many spout nonsense from a bully pulpit while others go on live the hurricanes never happened.

2: The continued rise of crime and the callous disregard for life across the region continues to be one of the region’s darkest moments. The region ended 2017 with a murder tally again in the thousands and the beat goes on into the New Year with no country specific or regional plan in place to truly fight the scourge.

3: There may be a Caribbean community but there is still obviously a lack of unity. The inability to speak in one voice and stand on issues, including the recent UN vote on Jerusalem, is another dark moment in our region’s history.

1: The total failure of CARICOM as an institution. There is still no blue print for development of the region from this body that is happy to meet every few months and let the beat go on while collecting fat salaries and living off of tax payers. The hurricanes of 2017 was a clear call to action but so far all we have gotten from this body is a ‘begging bowl’ approach at the UN that resulted in far less than the actual damages. Months later, we are still waiting on a plan of action forward as another hurricane season approaches! What a continued blank moment in our history 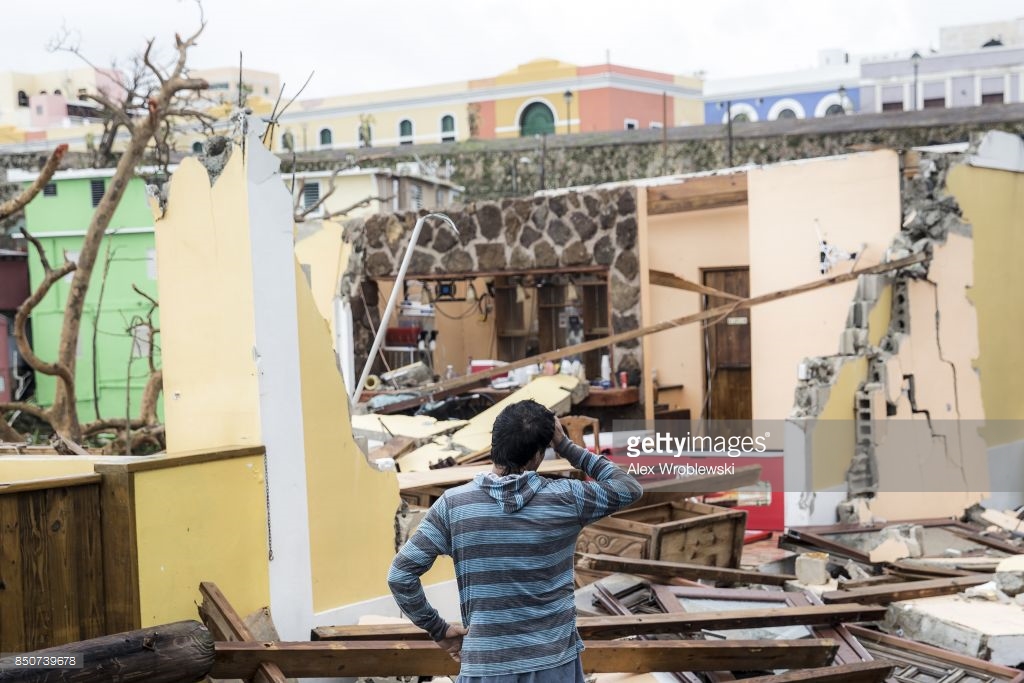 2: The misuse of power by elected leaders remains a blank moment in our region. Across almost every single country in the region, elected leaders are following a blank template of self-empowerment which is peppered with arrogance, abuse of nationals including those in their Diaspora, and giving themselves fat cat raises. All while lacking real vision and foresight to move their nations and people forward.

3: The failure by the so-called leaders to truly invest in its own is also a blank moment in our history. We see this playing out in so many sectors including our culture, our sports, our entrepreneurs and our own human resource. There is no attempt to truly invest and build these sectors but everyone either decries or celebrates the lone wolf successes. There is little attempt to engage the talent in the Diaspora beyond begging for political or social donations. The mental slavery persists despite all the talk of reparation.

We can only pray that 2018 will deliver a different set of results but while we do, we certainly won’t be holding our collective breaths.