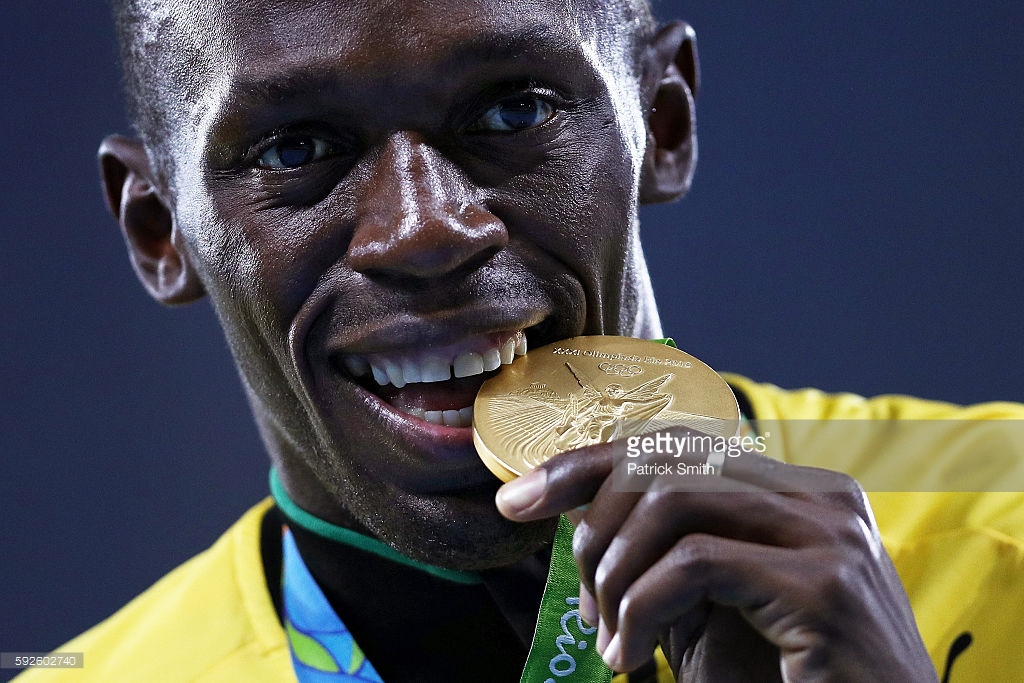 News Americas, NEW YORK, NY, Fri. Aug. 26, 2016: The Games of the 31st Olympiad may be over but the names of many of the top performing athletes from the Caribbean and those with Caribbean roots – including of course the ‘triplyian’ Usain Bolt – remains on the minds of many. So how much are these athletes worth and who are the top earners? Here’s our top 8 pick: 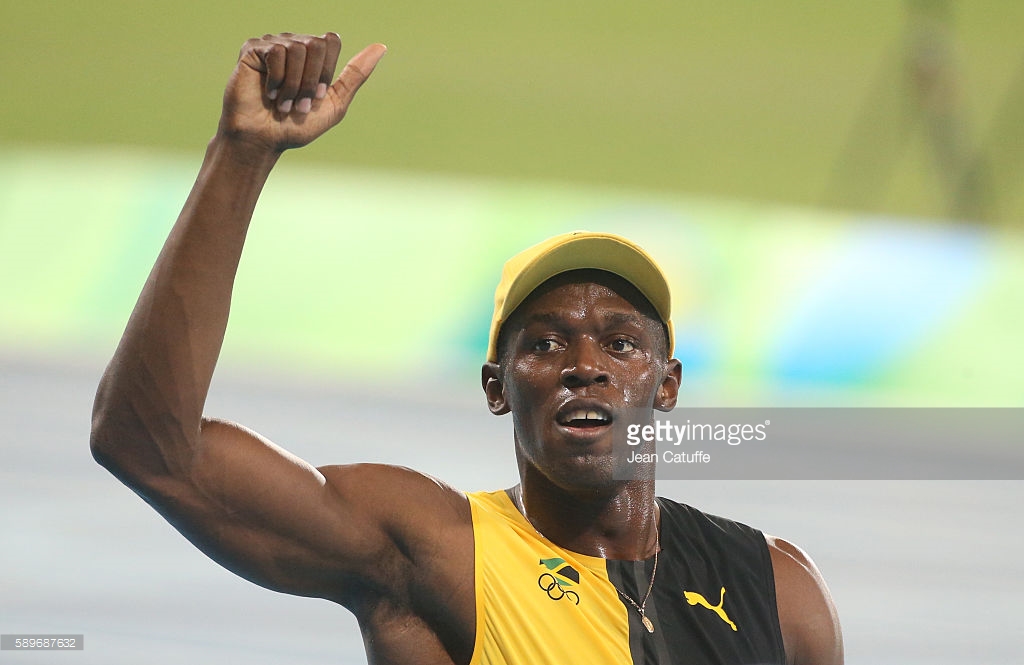 There is no denying Usian Bolt’s net worth will see a shot upwards now that he’s completed the extraordinary feat of winning three sets of gold medals in as many Olympics. But currently, the nine-time Olympian’s net worth is at around USD 30 million.

Puma, his largest sponsor, has supported him since 2003, and in 2013, he signed a deal worth an estimated $10 million per year to remain with the company through the 2016 Olympics, reported Reuters. He’s expected to earn $4 million annually to stay on as a brand ambassador after he retires. Other sponsors of the 30-year-old star include Hublot and Virgin Media, and he’s previously been linked to Gatorade, Visa, Nissan, Comcast and Samsung. For the year ending in June 2016, Bolt’s endorsements have brought in $30 million, reported Forbes. 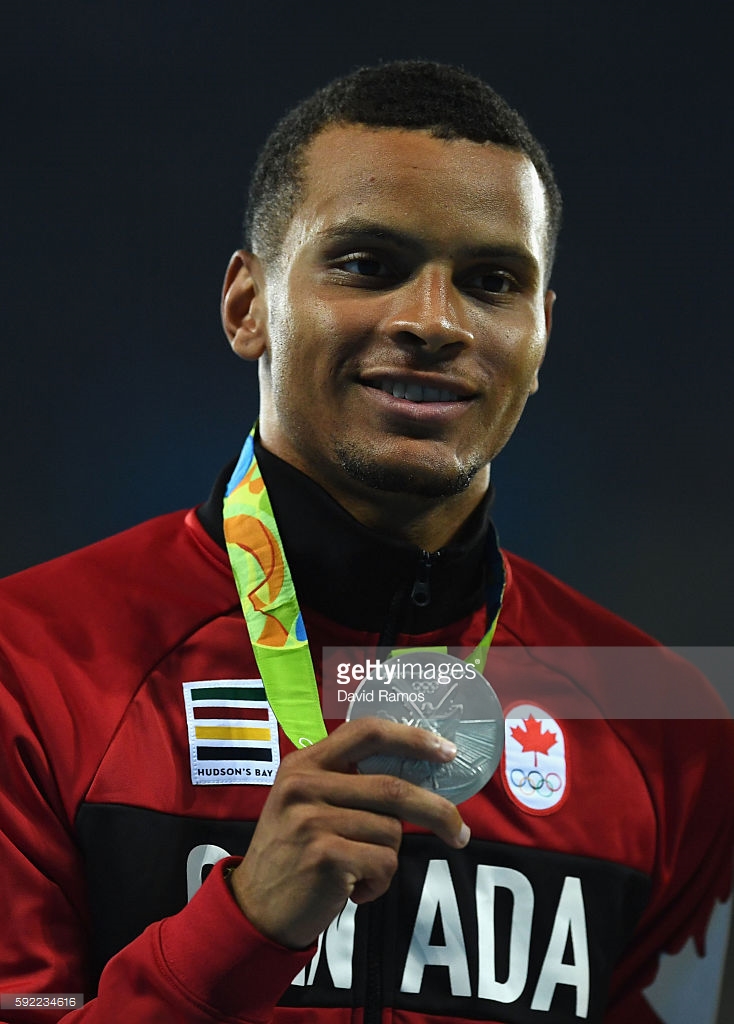 Andre De Grasse, the 21-year-old Canadian sprinter who won the silver medal in the 200 m and bronze medals in both the 100 m and 4 × 100 m relay at the 2016 Summer Olympics in Rio de Janeiro, was born to Caribbean parents in Canada. His mother is from Trinidad & Tobago and his father from Barbados. De Grasse last year signed a US $11.25 million deal with Puma. But according to Lori Ewing of the Canadian press, the multi-year contract includes bonuses that could be add up to as much as $30 million a year. 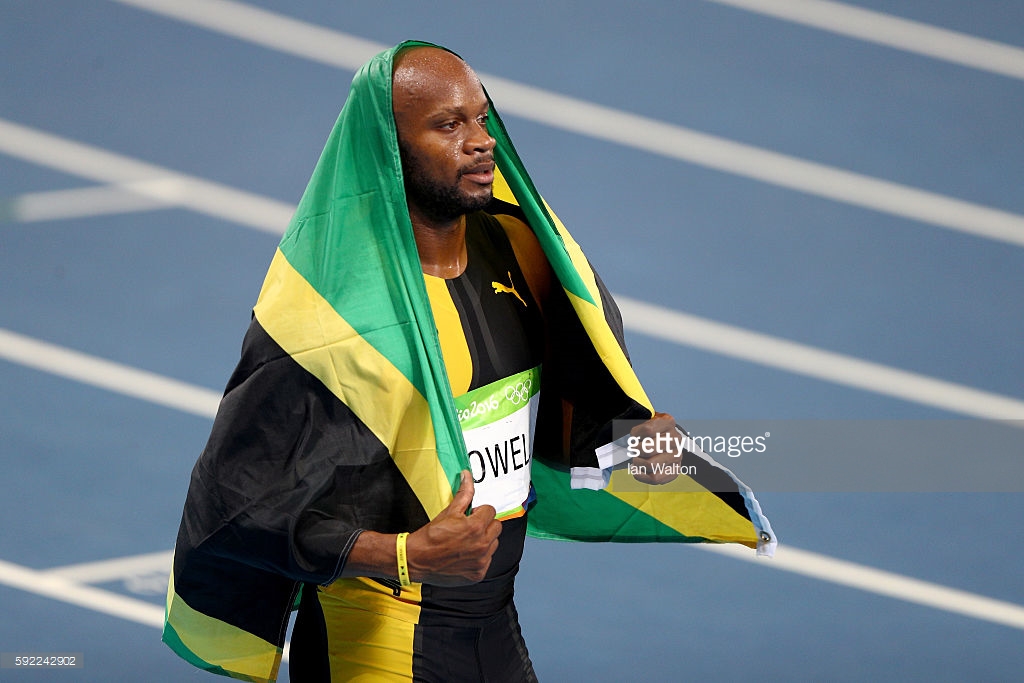 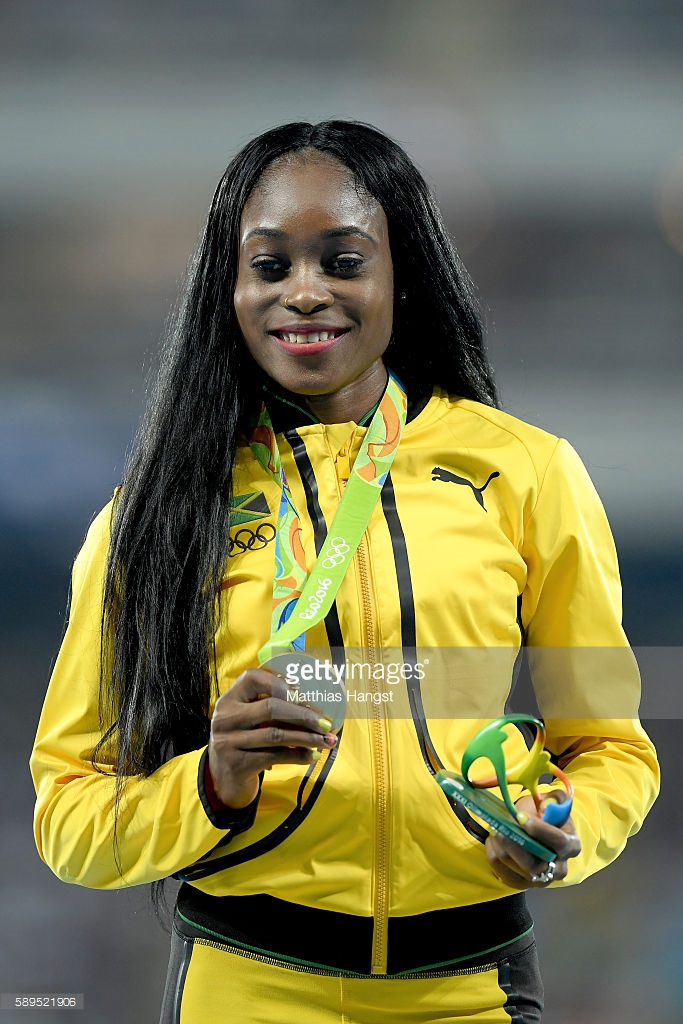 Manchester, Jamaica-born Elaine Thompson, stunned the world by winning the gold in both the women’s 100 and 200-meters races. She even upset her compatriot Shelly Ann Fraser-Pryce to win the 100-m medal. The Banana Ground singer reportedly has a net worth of $4 million. Twenty-nine-year-old Jamaican track star and Olympian Shelly-Ann Fraser Pryce, OD, who left Rio with only two medals this year, reportedly has a net worth of USD 4 million as well. Fraser-Pryce lost the 100-m finals to Elaine Thompson and had to settle for bronze while the women’s 4-100-m relay team she was a part of won silver behind the USA. 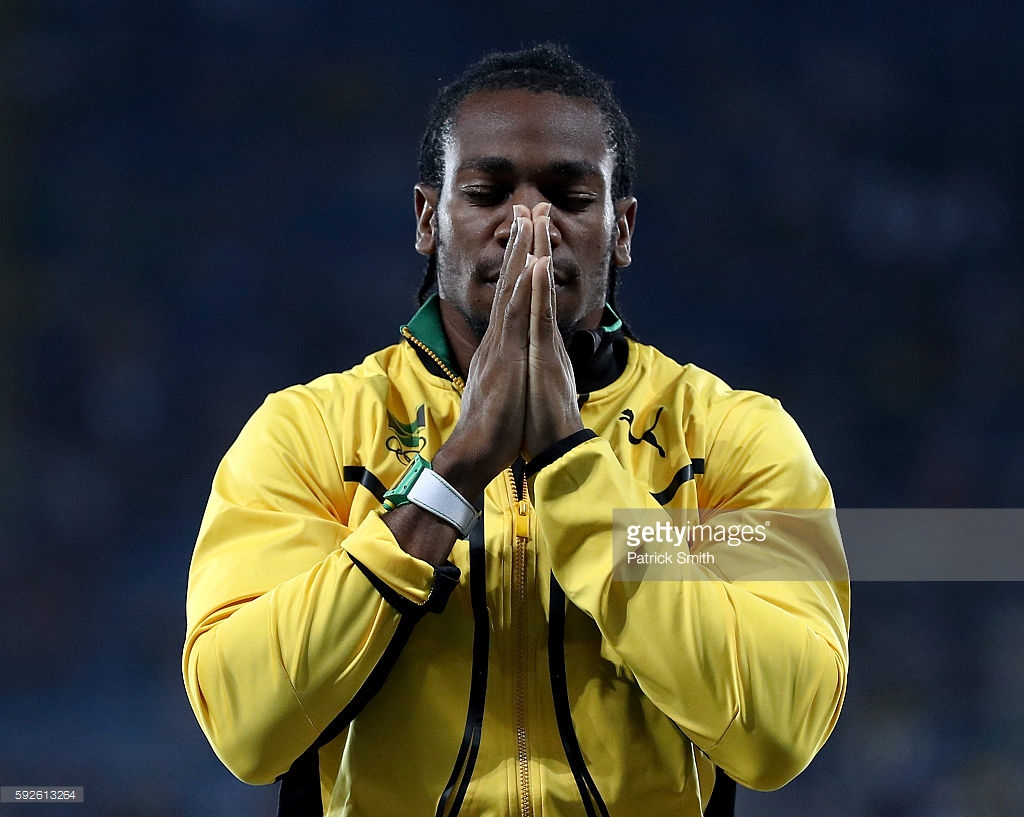 Jamaican Olympian Yohan Blake, who won only  his second career Olympic gold in the 4 x 100 m relay in Rio, reportedly has a net worth of USD 2 million. Blake, 24, is from humble dwellings in Bogue Hill, St James, Jamaica. He just reportedly paid J$52 million for the Jamaica Government House at 11 Jack’s Hill Road in St. Andrew. Veronica Campbell-Brown, 34, left Rio with one medal – a silver in the women’s 4×100-m relays finals. But the Trelawny, Jamaica born sprinter’s net worth is currently put at USD 2 million.