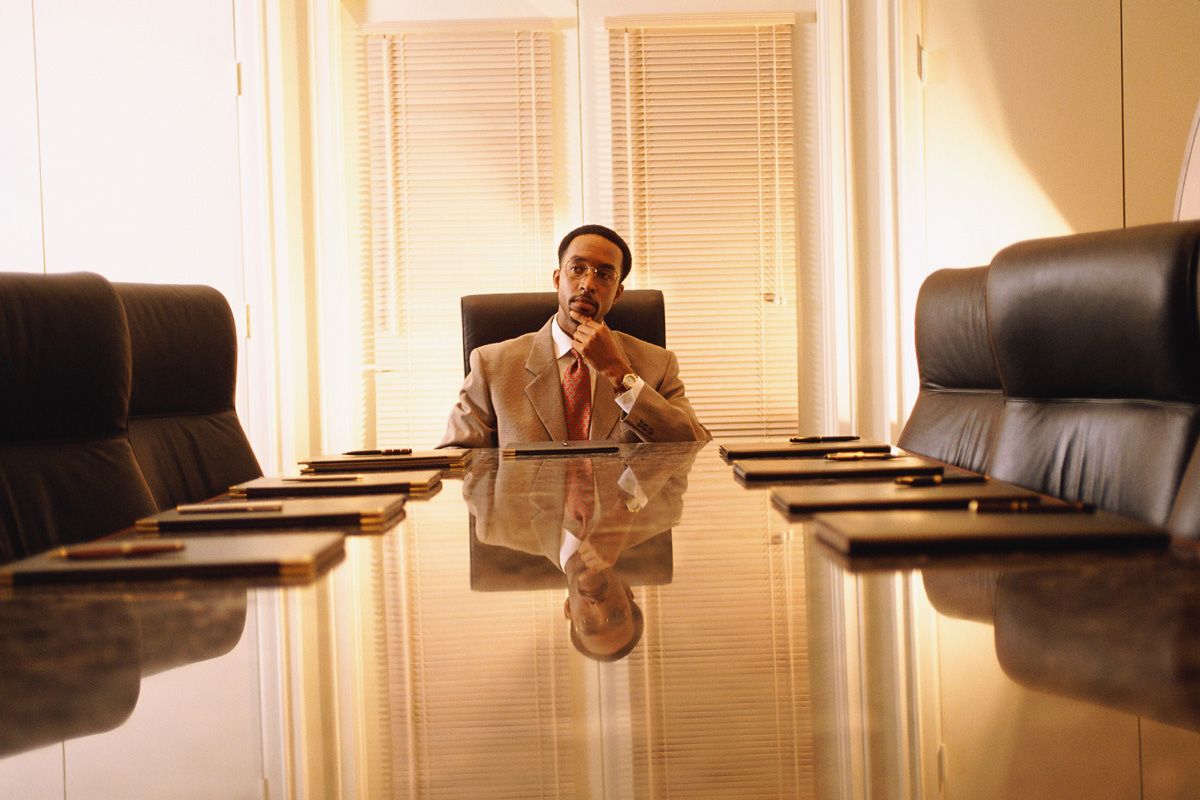 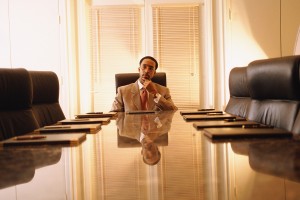 News Americas, NEWARK, NJ, Fri. June 19, 2015: Over the past 8 years, I have had the privilege of working along with entrepreneurs or owner of  existing businesses, especially “black owned” businesses.

The average black person who wants to get into business does so for a number of reasons, which may be the result if being a copycat to a business that is doing well, or they have been off from a job and want to become sudden entrepreneurs.

In a number of cases, especially in the  Caribbean, there are instances where businesses are passed down from one generation to another and  by the time it reaches the hands of the second of third generation, all the value of the business begins to decline.

In 2006, I facilitated a workshop for would be entrepreneurs at no cost.  It was more of a means to assist. My participants and be known to the business world than a profit making venture. The idea was to get these the attendees

To understand that you do not get up one money and decide you want to open a beverage and sandwich shop out on a beach or street corner and start making money tomorrow.  I had about 15 participants attend the 8 hour workshop.  What I did find out during the introduction phase is that one 4 persons had come prepared with details of their planned project.

One of the persons in the gathering had made mention that he wanted to start a ferry service between two Islands and he needed $300, 000.00 to purchase the boat.  Another mentioned that she wanted to start a clothing store, because her neighbor had a similar business in the city and must have been doing well as  she was always dressed nice and driving an SUV.

Having had that result, I explained to the group the need for planning before even thinking of going into business. I explained the need of the business plan, the projections and pre operations financial statements.

They indicated that there was a cost for the business plan because of its importance in determining approval for a bank loan or to capture an investor’s interest.

One gentleman stormed out of the sessions, saying that he had no intention of paying so much for a bunch of  paper.  Knowing that he had approached a development bank with the intention of obtaining financing to  start a car rental business, I asked him how he expected to get financing. He told me instead of paying me or anybody for a business plan, he is going to sell some real estate and use the money to purchase the cars.

Many black people consider themselves in the minority, because they complain that the banks or financial institutions refuse to assist them. They simple refuse to understand that money is costly. Banks and lenders don’t take the risk in giving loans unless:

(b) There is some tangible form of security.

Investors on a whole, regardless of how lucrative the developer claims the project or business will be, they will not bulge unless they see numbers that make sense and that the project is viable.

I had the opportunity on many occasions to consult with owners of businesses who say to me, they don’t know where they went wrong. I would ask them if they followed the business plan, the budget and the projections?; did they monitor the expenses and production or sales levels?

Some would have been in business for over 10 years, but could not produce monthly financial statements, so they had no clue as to how the operation was being run.  All they were concerned about is the fact that customers were coming in and making purchases every day. In some instances, there would be a board of directors, but with inactive members or members  who thought they knew the business in and out but had no guidelines.

The level of failure of many of businesses owned by black folks is the lack of re-investment in the business which would allow the business to grow. Women business owners seem to have a stronger business sense  than most men. Men who own businesses concentrate more on splurging whatever money the business has, whether it is making a profit or not.  In most cases, they do not hire accountants because (a) they don’t see the need and (b) they want to be able to control their money with no reservation or control.

I know of one  business that for a 4 year period had generated $4 million in sales, but at the end of the 6th year, the owners  were in debt of $1.8 million with no major assets. The business was in liquidation and after my analysis of the  business, I found out that the company had not had a CFO for over 2 years, no records were kept and a bank  loan was not being serviced.

While investors and lenders were approached and were willing to assist, there was no financials, the balance sheet showed more liability than asset and the net worth of the business offered no comfort, but was risky.

On some islands that I serviced, I met with owners of hotels and restaurants in prime location, but the business was not making any money.  The analysis showed that the property was not maintained to standards; there was no marketing plan and obviously no business plan.  The owners in most cases had to work at other jobs to pay the mortgage or loans.

But the big complaint was that they could not compete with the Corporations and the branded hotels.  My comment was always, “you were here first.”

Consider the fact that a beach side property in operation for 15 years, is on the verge of closing because the owners just could not see a reason to hire and pay competent managers and staff to run the operation, and refuses to understand why a newly build resorts doing so well.  My suggestion was, if the property was well kept and the service was up to standard, the new resort could have sent over its over bookings to the 15 year old property.  If proper planning had been done, there would be a restaurant/bar and even a dive boat at the older property, which would encourage  customers from the newer and maybe same size next door property to recommend the food or any other services.

But the thought never hit home for some business owners. They never blame themselves for poor planning. They blame the government, who in actual facts couldn’t care less if the operation closed down, because as a local business operator, your contribution to the government and the treasury would not equate that of the new investment.

In this, the year 2015 and beyond, I believe it is time that black folks stop seeing themselves as the minority; top acting like they cannot help themselves and be professional about it and seek proper advice.

Engage a team of professionals to assist in planning your new venture or managing an existing operation. Consultants are not just people who want to charge large fees. Most consultants would have worked in various industries,  disciplines and countries and would have gained years of hands on experience to be able to guide  entrepreneurs and owners of businesses to make the right decisions and keep their doors open.

Unless business owners do their homework and plan, plan, plan; their business will certainly go into duress.

There is nothing wrong with someone being ambitious enough to start a business that they do not know all the intricate of running the operations, but you must have a clue. Read and research and find the right  management team that can assure you they will remain loyal. As the owner, you must be in full control and  never give the impression or the slightest idea that you know nothing about the business.  Recently, I was asked to assist a corporation who needed a US$60 million investment to start a resort project.  The actual preliminary work took 5 months.

That included the research, the preparation of the feasibility study and the  business plan.  Then there was the preparation of the investor’s kit and the loan request package. Negotiations between the shareholders took weeks of meetings. I travelled 4 times from my home base to the clients’ office to attend meetings and assist in the planning. My cost to the clients including airfare was US$42,000.00 before the ground breaking. The cost to acquire the loan was another US$25,000.00 which included the due diligence and the negotiated interest on the loan was 9 percent.  The resort is open and has been doing very well. Fortunately for me, the client was a white attorney. The shareholders were all retired business men who understood what it meant to go into business.  They knew that to make money, they had to spend money.  Some persons would prefer to let their business rot away, go into foreclosure, pay legal fees to representation in court due to  legal proceedings, than pay an expert to provide advice on restructuring or even starting a new business.

Folks, nothing good comes free and no sensible investor is going to invest his/her money in any business that you, the borrower or developer has not made a financial contribution.  Words of wisdom!

How This Lockdown Can Help You To Plan Your Move

How To Make Sure Your Car Is Ready To Sell

What Travelling to 66 Countries Has Taught Me – Huffington Post