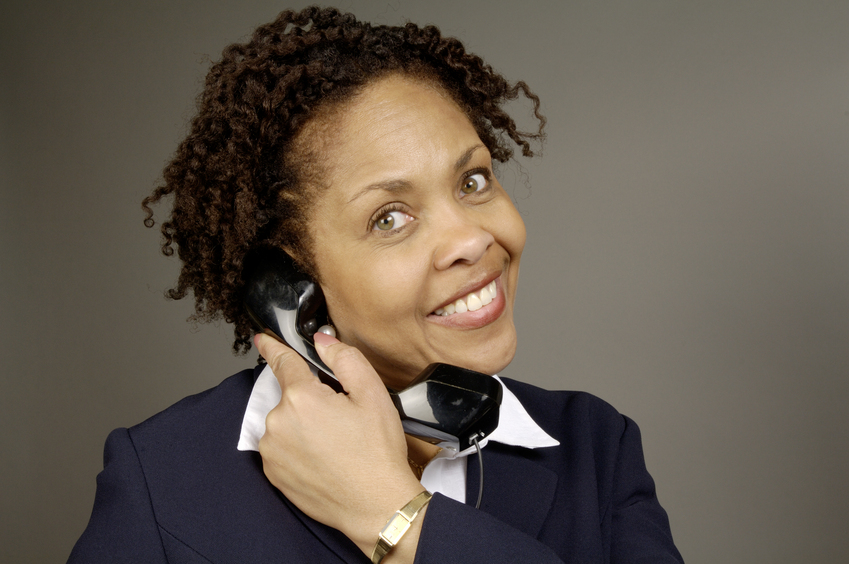 News Americas, NEW YORK, NY, Fri. May 13, 2016: When it comes to most female managers across the globe, several Caribbean and Latin American nations definitely take the top spots. Here are the nations in this region with the most women in middle to upper management anywhere:

With 59.3 percent women in managerial posts, the Caribbean nation of Jamaica takes the top spot globally according to data from the International Labor Organization presented at the recent World Economic Forum in Davos.

Coming in at number two, is the South American nation of Colombia with 53.1 percent women bosses. In Colombia there are 4 percent of women in top 500 companies, higher than in the US and world average.

Coming in at number five is the Central American nation of Guatemala which has 44.8 percent women in managerial posts.

The Bahamas rounded out the top list globally with 44.4 percent women in middle to top management posts.

Time For Guyana’s Stock Exchange To Take Off?