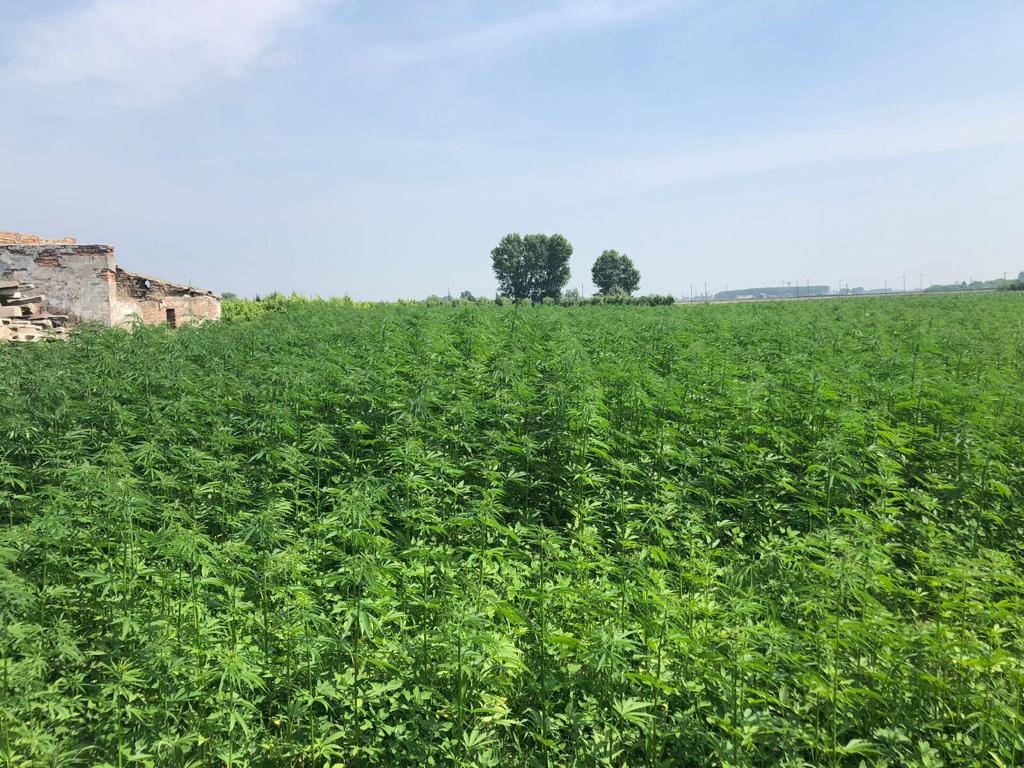 Ontario-based Aphria made a serious push into the Caribbean and into South America in July, by announcing business plans in both Colombia and Jamaica. In Jamaica, Aphria now takes control of Marigold Projects Jamaica Ltd., which also holds several licenses to cultivate, process, and sell cannabis products and services for therapeutic, medical, and scientific purposes.

Near the beginning of July, cannabis giant Canopy Growth made waves through a potential plan that could cost more than USD $150 million in order to target Latin America’s emerging medical marijuana market. Through a deal that could be worth up to approximately USD $96 million in Canopy stock, the company acquired Spectrum Cannabis Colombia S.A.S., which not only came with an ideal growing site, but also the required national licenses to produce, manufacture, and export cannabis derivatives. Moving forward, the subsidiary will now build the required facilities for “value-added production and sales” in Colombia and the surrounding region.