News Americas, NEW YORK, NY, Fri. Oct. 19, 2018: A Caribbean-American footballer, whose roots run to Haiti, is being dubbed as a “versatile threat” in the New England Patriots defense.

Joshua Caleb Gordon, who was born in Houston, Texas and is Haitian American, was only acquired by the Pats in September. But already, many are raving that the 27-year-old is one to watch.

The player nicknamed ‘Flash,’ has had nine catches for 124 yards with a touchdown in three games in New England so far this season. He was Tom Brady’s most targeted receiver in the Patriots’ Week 6 win over the Kansas City Chiefs. In Week 5, Gordon caught a touchdown in double coverage over two Indianapolis Colts defensive backs.

He is now is officially a top-of-the-depth-chart wide receiver for the Pats. 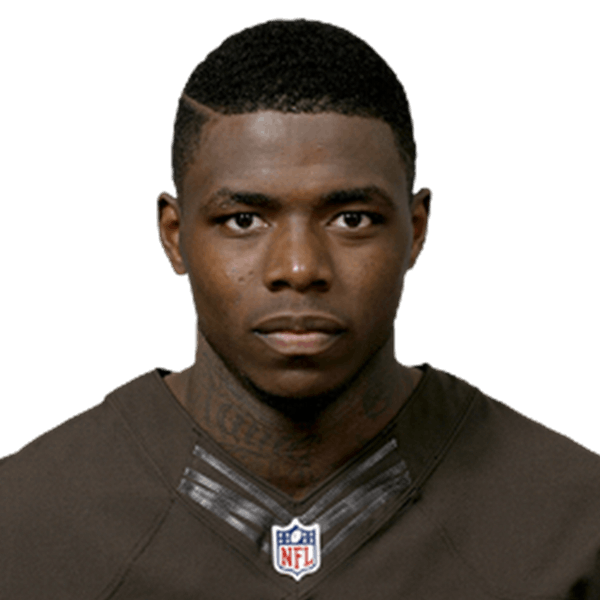 Gordon played college football at Baylor and was drafted by the Cleveland Browns in the second round of the 2012 draft. He was acquired in a Sept. 17th trade to fill the hole Danny Amendola left when he moved to the Dolphins last year. He has been assigned a locker directly next to Brady’s.

“I have a lot of confidence in him. It’s just been so impressive what he’s done in a short period of time — to learn the offense, have the kind of attitude he’s had about doing whatever the team needs him to do,” Brady said Monday on sports radio WEEI. “For him to be in there as many plays, in my view, is just so impressive. Our offense certainly is not easy, so we’re just building on it.”

Gordon’s parents are Harold and Elaine and he has two brothers.

“He’s a football player, he wants to be out there, he’s a competitor. Made some big plays for us,” Brady added. “I think the best is ahead of us if we just keep working at it.”

Gordon joins Ricky Jean-Francois and Patrick Chung, the other Caribbean roots players on the team.