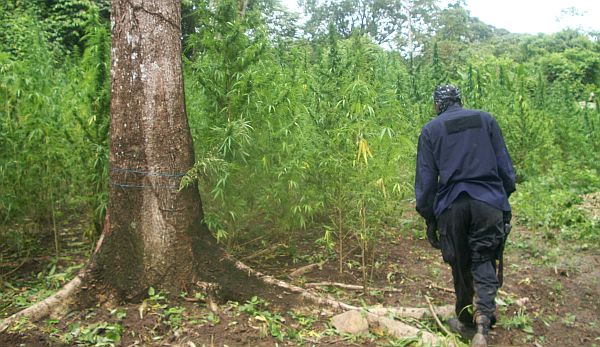 News Americas, NEW YORK, NY, Fri. July 20, 2018: The head of a Caribbean nation says the issue of crime must first be addressed before his government will look at decriminalizing marijuana as recommended by the Caribbean Community, (CARICOM) Marijuana Commission.

Trinidad and Tobago Prime Minister, Dr. Keith Rowley, at a post-Cabinet media briefing recently, said crime is his top priority and that must be addressed immediately so marijuana decriminalizing will have to take a back seat.

The CARICOM commission presented its report to Caribbean heads of government at their 39th Annual Conference in Montego Bay, Jamaica recently, suggesting that going the route of legalization or decriminalization could lead to substantial economic benefits.

But Rowley said “at the moment, we’re not running any advocacy for decriminalizing marijuana or incorporating it into the economic space because we have some other priorities and we’re also not convinced of the benefits that some people are asking us to grasp.”