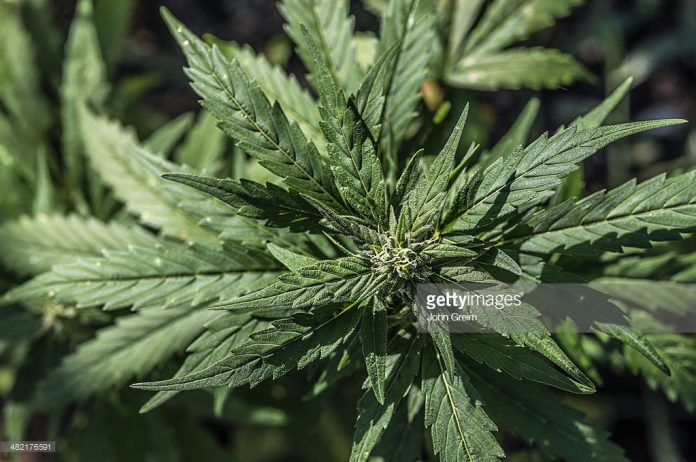 News Americas, NEW YORK, NY, Fri. June 29, 2018: Yet another Caribbean nation is eyeing the decriminalization of marijuana on the heels of the legalization of the drug by Canada.

Grenada’s Prime Minister, Dr. Keith Mitchell, believes the time has come for the Spice Island to reconsider decriminalizing the use of marijuana and other forms of recreational drugs.

“More and more we are hearing about countries who are placing less importance on decriminalizing the use of marijuana and other forms of recreational drugs, but it’s an area we have to examine,” Mitchell told a mass meeting of police officers recently. “We may have to examine to some extent that area of activity because we want the police to spend time in dealing with more major problems than just confronting one using a joint or two of marijuana.

“I am not a smoker (and) I am not recommending smoking; I am just being a practical person,” added Mitchell, who also serves as the Minister for National Security. “I am sure with the legal department and the police force, we should be examining this.”

Over the years, Grenada criminal attorney, Anselm Clouden, has repeatedly called for the island’s government to decriminalize using marijuana for recreational and religious purposes.

The laws of Grenada currently permit a magistrate to fine a maximum of EC$250,000 for possession of marijuana.

Last November, Grenada enforced the rehabilitation offenses legislation, which provides for persons with convictions for possession of marijuana joints to have their records be removed after four years.

The news comes as Jamaica’s Agriculture and Commerce, Minister Audley Shaw, says he is moving to ensure Jamaica is not left behind in the growing global medical cannabis industry.

Shaw, in a recent address at an Agricultural Technology Symposium noted that while Jamaica has only decriminalized the use of up to two ounces of marijuana and issued a few licenses for production and processing, the product is now legal in Canada.

He said the country needs to move quickly to take advantage of opportunities in the growing of cannabis and the manufacture of related products.

Guyana Government’s Position That Approval Of The Payara Oil Well Is...