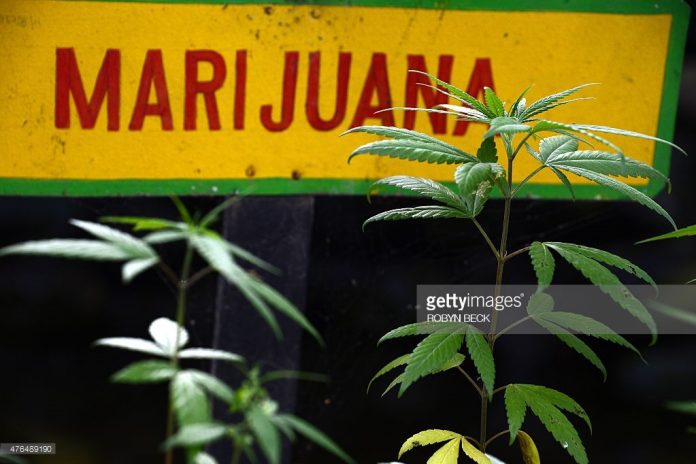 News Americas, NEW YORK, NY, Fri. June 29, 2018: The Jamaica Medical Cannabis Corporation, (JMMC), says it is investing US$2 million into research on local marijuana strains, inorder to ascertain with scientific accuracy their medicinal potential over the next 10 years.

Professor Errol Morrison, director general of the National Commission on Science and Technology, was quoted by the Jamaica Gleaner as saying the project has been titled: ‘Identification, Isolation and Conservation of Local Strains of Cannabis for Medicinal Use.’

“What you are about to witness is the dedication of our scientific community to eventually [map] the scientific identification of our strain. Not a look, touch, smell, feel (but) DNA science to underpin what it is that we have been making claims for centuries,” he was quoted as saying.

“We shall be using a nutraceutical affirmation of the claims for health benefits down the road and we shall be archiving these claims for posterity, so that we can assure a hundred years from now that Strain X shall be Stain X and not hybridized out or cross-fertilized in any way,” Professor Morrison added.

The research will seek to identify and preserve local strains of indigenous ganja and will be done by a research consortium comprising scientists from the National Commission on Science and Technology, Caribbean Genetics, the Institute of Jamaica, among other agencies.