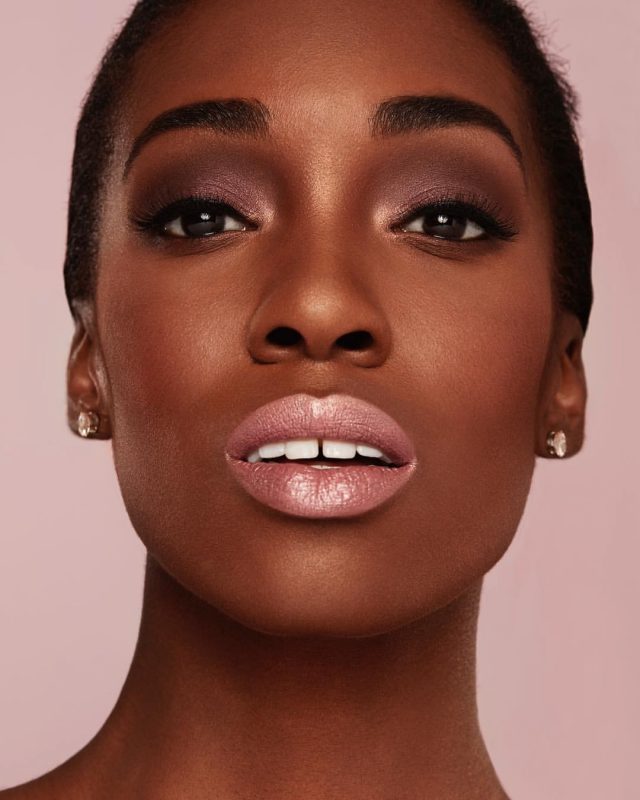 News Americas, NEW YORK, NY, Fri. Sept. 28, 2018: A Jamaican-American model and singer has now become one of the faces of the Cover Girl make-up line.

Nefatari Cooper, known as simply Nefatari, has made history as the first reggae artist to become the new face for the brand’s TruBlend Matte Made Foundation and Exhibitionist lipsticks.

Before becoming a reggae singer, Nefatari, whose parents gave her the name inspired by Egypt’s legendary Queen Nefertiti, was a full-time model working with fashion lines that included Tommy Hilfiger and black hair magazines. She also started as a background singer for Lindsey Lohan and Emma Bunton. (Baby Spice).

Nefatari put her modeling career on hold to follow her real passion in music and released a number of songs including “Rail Up,” “Talk Yuh Talk” and recently, “Forever.”

But as her career unfolded, Nefatari says she decided to redo her entire image and returned to modeling as a way to rebrand herself.

As part of the Cover Girl digital campaign as seen on Covergirl’s digital platforms and in Instyle.com. Allure.com, and Elite Daily, Nefatari shows the way the different lip colors look on different ranges of skin tone. The line includes more than 40 shades of foundation and 48 colors of lipstick.

No Monkeypox In Saint Lucia, But Health Officials Remain Vigilant –...