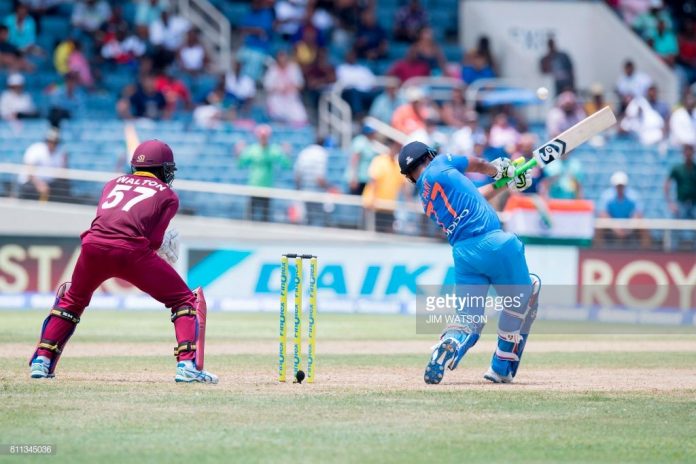 News Americas, NEW YORK, NY, Fri. Sept. 28, 2018: The West Indies team has arrived in India ahead of their Test, One-day International (ODI) and T20 International series against the home side.

Led by all-rounder Jason Holder, the West Indies will begin their campaign against India in first of two match Test series, starting from October 4th. On the team’s arrival, West Indies Cricket posted a video on Instagram, which showed the team being welcomed at their hotel.

The tour comes as the team’s head coach, Australian Stuart Law, called it quits just eight months before the start of the ICC World Cup in England.

Law’s resignation hands a severe blow to the regional side’s preparation for the event and has left authorities scrambling to find a replacement.

Cricket West Indies announced Monday that the 49-year-old would leave his post at the end of the year. This follows nearly two years at the helm, during which time he oversaw the two-time World champions’ qualification for cricket’s major showpiece but otherwise failed to turn around the fortunes of the struggling side.

Law, who took up the post last year February, will now join English county Middlesex in the New Year as their new head coach on a four-year deal.

CWI chief executive, Johnny Grave, expressed his disappointment, pointing out that West Indies had made “real progress” under Law’s guidance.