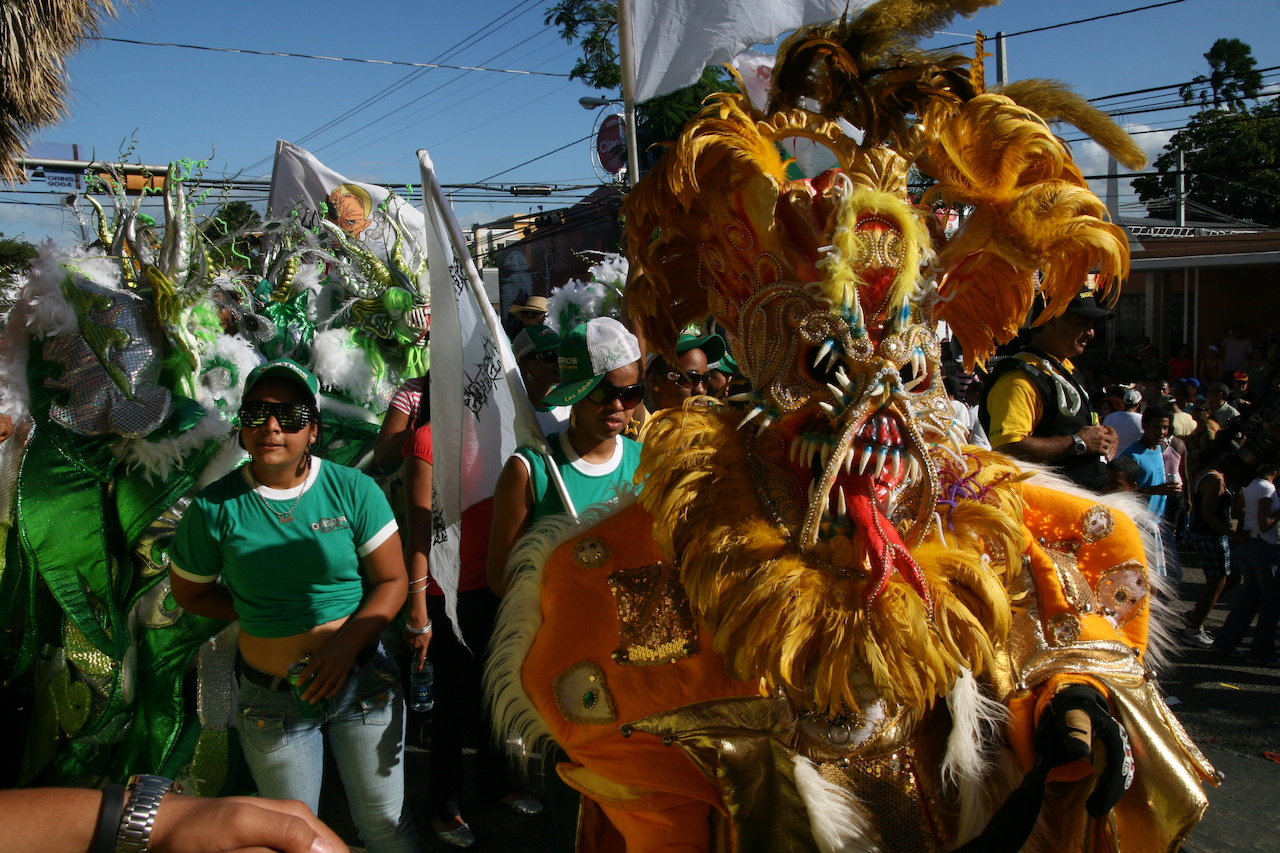 On Valentine’s Day, Feb. 14th, Canada’s government updated its travel warning on the DR to urge its nationals to “exercise a high degree of caution” if travelling there.

The Canadian government’s updated warning is due to a high crime rate in the DR.

Tourists are being warned to be wary of individuals who ask for directions or who try to be too helpful and to watch out for hustlers selling various wares, particularly in Santo Domingo.

The updated statement also warns about petty crime, including pick-pocketing and bag-snatching and says incidents can occur at resorts, including at all-inclusive hotel rooms and from hotel room safes as well as on beaches and at airports, bus stations and on public transportation.

“Avoid carrying your bag slung over your shoulder,” says the travel warning, while urging Canadian travelers to be on guard for drive-by robberies, where thieves on motorcycles, scooters or bicycles grab bags and other valuables from pedestrians.

“Thieves may even reach into vehicles, including taxis, stopped at red lights to steal belongings. Keep car doors locked, windows up and your belongings out of sight,” the Canadian government statement said.

It also urges travelers who make it to the DR to only lock valuables, passport and other travel documents in a hotel safe that is bolted to the wall or the floor and to carry a photocopy of their passport’s identification page at all times.

Canadian officials also warn about credit card and debit card fraud and cloning and urge travelers to use credit cards only in major hotels, restaurants and shops and to avoid using them at gas stations.

At the airport, when returning, they also urge Canadians to be wary about their luggage and verify that it has not been tampered with before checking in since criminals have placed illegal drugs unknowingly in travelers’ bags on their return home.

Bangkok to be ‘world’s most visited city’ – Telegraph.co.uk