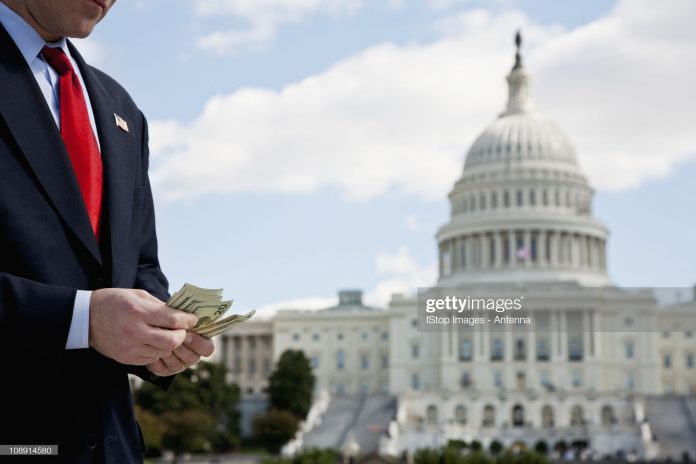 News Americas, NEW YORK, NY, Thurs. Dec. 5, 2019: There was a reported $50 million wagered on the 2012 U.S. presidential race, and over $120 million placed in bets as bettors tried to find a way to make money off the heated 2016 presidential contest. As the 2020 American political campaign gets ready to push forward, many people wonder how they can find a way to understand the political system of gambling in a turbulent and chaotic arena that has been sparked by the political betting world. Understanding the system that created online betting and how the media fashions opinions may be one of the safest of foundations.

Is Gambling Legal in the United States?

Before 2018, Americans were only allowed to place wagers in Montana, Nevada, Delaware, and Oregon. New Jersey sued the U.S. government over the federally restrictive law called the Professional and Amateur Sports Protection Act and won in 2018. New Jersey’s win created the possibility of legally betting on politics in America that was determined by the individual states, rather than the government. There are lists on the internet that identify which states have legal web-based gambling, and which states are fighting for more rights.

How Does the Media Influence Wagers?

The media claimed to research the voters for weeks before the 2016 presidential race, and the headlines all asserted the same thing – Hillary was supposed to win by a landslide. Many novice bettors got sucked into the excitement of the claims, and many others trusted the authoritative voices of the news organizations to provide valuable insight into what the collective mindset was. The harsh reality was that the media failed, and many people that trusted the media’s insights and voice on the politics of those 2016 candidates lost a great deal of money. How did it happen? Some say it was hubris, others claim the surveyed groups lied, and still others believe the media moguls were trying to sway the election with inaccurate headlines. Although the American people will never know what caused the media results to be so wrong for the first time, many learned a valuable lesson about trusting what others say about the collective consciousness. Making your own political decisions, based on your own research, is the best option when placing a political wager.

How Can You Understand Betting Odds?

Once you have determined what the laws say about betting in your state, find an online company with a comprehensive guide that can explain how the betting process works. Although it can seem quite confusing at first, it can actually be a simple mathematical formula. If the odds are placed as +150 and you placed a $100 bet, you would win $150 if your candidate won. If you bet $150 on someone with the -150 odds base, you would lose $50 for a $100 wager. In other words, the [-] before a bet implies that person is a favorite in the race, while a [+] shows that the person listed is considered an underdog in that political contest.  It is all based on the world of implied probability, or the collective chance of that candidate winning the race.

Whether you choose to bet from home in the middle of the night or first thing in the morning before you head out the door to work, online betting makes the task an easy one. If you want to become a long-term bettor, however, you need to understand betting odds and how the implied probabilities work. You must also decide for yourself who to bet for or against after you make sure your state allows legal gambling.

Albert Cooper is a known content writer from California, USA. He writes content in different niches such as social media marketing, finance, business, etc. He is a daytime blogger and night time reader currently working as a chief content advisor for some business and finance groups. He enjoys pie, as should all right-thinking people.

Dempsey not in Fulham team for Swiss tra – FOXSports.com