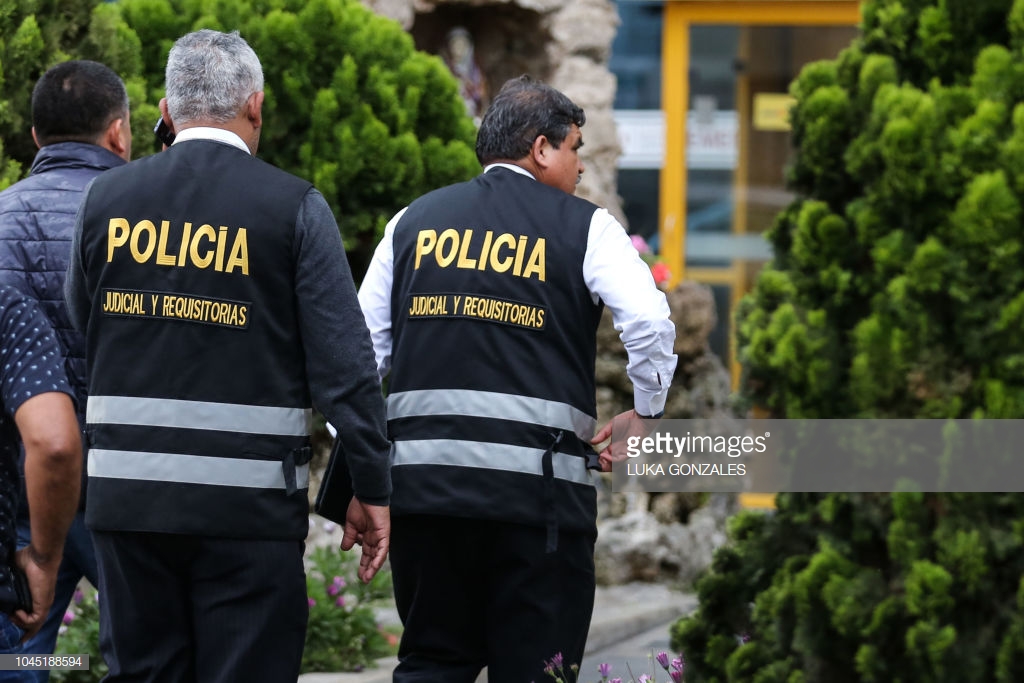 That’s according to a latest a new report from the Wall Street Journal, which found skyrocketing murder rates compared to the rest of the world.

With just 8 percent of the world’s population, Latin America accounts for about 33 percent of its murders.

In the years 2000-2017, the report states that more than 2.5 million people were murdered in Latin America and the Caribbean.

This statistic stands out when juxtaposed with the fact that in the same years, 900,000 people were killed in Syria, Iraq and Afghanistan combined, according to U.N. figures.

Further, in this same period, the entire world’s worth of terrorists killed 243,000 people, according to report by the University of Maryland’s Global Terrorism.

There are 400 homicides, from all methods and weapons, in Latin America and the Caribbean each day, according to the Wall Street Journal.

Nearly one in four murders takes place in either Brazil, Venezuela, Mexico or Colombia, a WSJ report claims. Further, with just 8 percent of the world’s population, Latin America is responsible for nearly one-third of murders worldwide.

As is the United States, Latin America is awash in guns. Two-thirds of all murders in Central America are committed by gun; in South America, it is about half. The global average is 32 percent.

Germany crash out of World Cup for second straight time